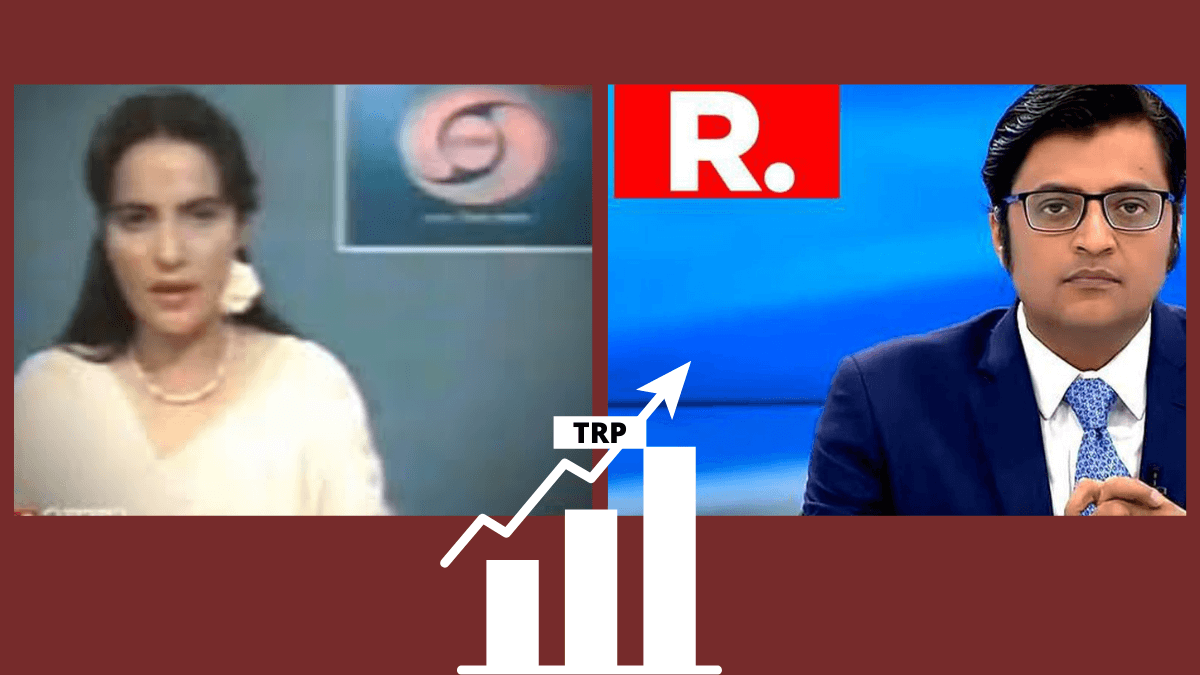 How heartbroken we were after learning that it was fake (scripted), but did we stop watching it? No, for it was entertainment at its maximum.

These days, our news channels have turned into wrestling rings with pre-decided winners. Watching it has become a cathartic experience similar to that of WWE.

Long before this sensory overload that we experience now in the name of ‘news’, we had Doordarshan. It might be high time that the Indian media embrace the past.

Despite being a state-run broadcasting unit, Doordarshan, which turned 61 this year, remains committed to disseminating authentic news.

When Times Now and Republic TV were busy witch-hunting Rhea Chakraborty and making a circus out of Sushant Singh Rajput’s death case, Doordarshan was helping bust fake news and create awareness about COVID-19.

From Rukawat ke liye khed hai to breaking the news every 60 seconds, the Indian media has become faster and advanced, but at what cost?

The motto of Doordarshan was Satyam Shivam Sundaram but surely today’s motto has to be – only noise rules.

Salma Sultan was a household name in the ’80s and the ’90s. She read the news of Prime Minister Indira Gandhi’s assassination in 1984.

As she recalls in a recent interview, “News is about happenings. There was an initial sense of shock, but the hallmark of news on Doordarshan was objectivity. It was the same in the case of Mrs. Gandhi’s assassination.”

And now we have Republic TV reporting Sushant Singh Rajput’s suicide case. For over four months, we witnessed an invasion and infringement of privacy in the lives of those in the vicinity of SSR before his death.

From personal chats being analyzed on national television to a modern-day witch hunt of Rhea Chakraborty, everything ceased to exist in these four months. 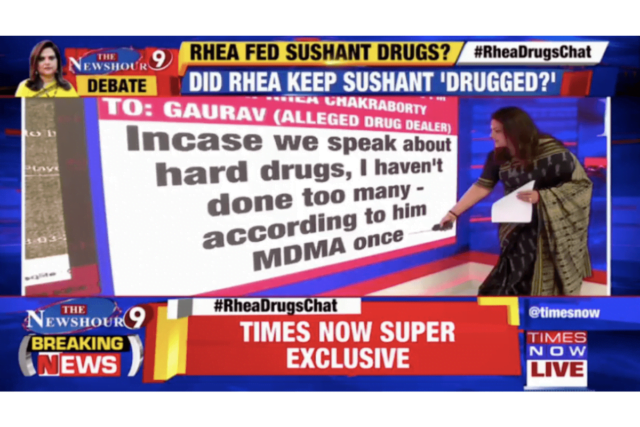 Also Read: Why Is ‘ABP News Apologise To SRK’ Trending On Twitter

A few weeks ago, Republic TV’s name was probed in a recent TRP scam, further tarnishing their credibility.

Even prior to that, the Indian film fraternity filed a lawsuit before the Delhi High Court against media houses to “refrain them from making irresponsible, derogatory, and defamatory remarks against Bollywood as a whole and members of Bollywood, and to restrain them from conducting media trials of Bollywood personalities.”

A rather needed action, as our media houses live in a punishment-free environment, getting away with almost everything without facing any repercussions.

Our news channels have turned into tabloids with no objective truth. People now prefer Twitter over news channels for an unbiased and complete picture.

India boasts of having 400 news channels currently, yet it is impossible to distinguish one from another. Tune in to any news channel randomly, you will observe a striking similarity. 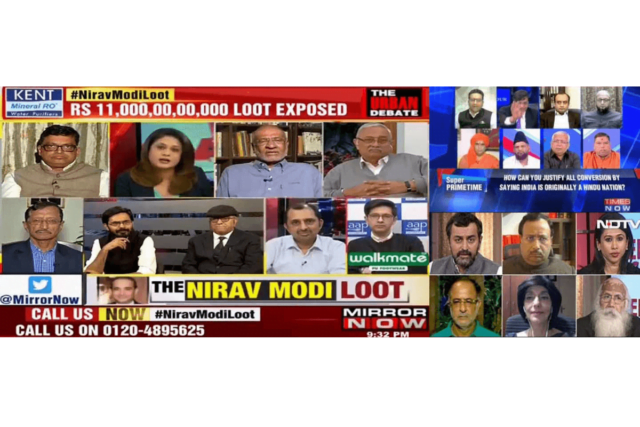 In the Doordarshan era, newsreaders became a household name, a rare delight today. 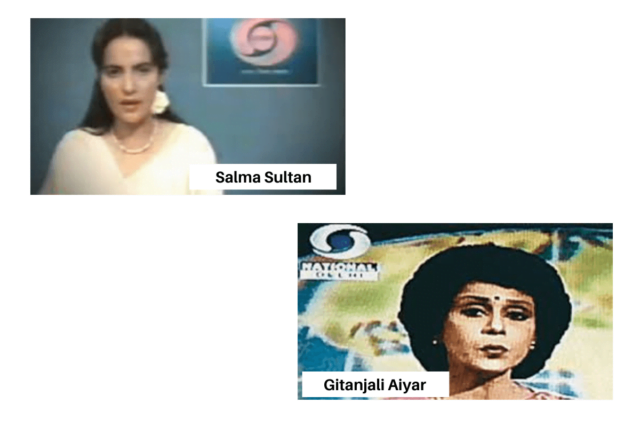 They had an impeccable sense of style, from Salma Sultan with a rose in her hair to the hairstyle of Geetanjali Aiyer. From the enunciation of Rini Simon Khanna and Sunit Tandon to the baritone of Shammi Narang, these individuals were institutions in themselves. 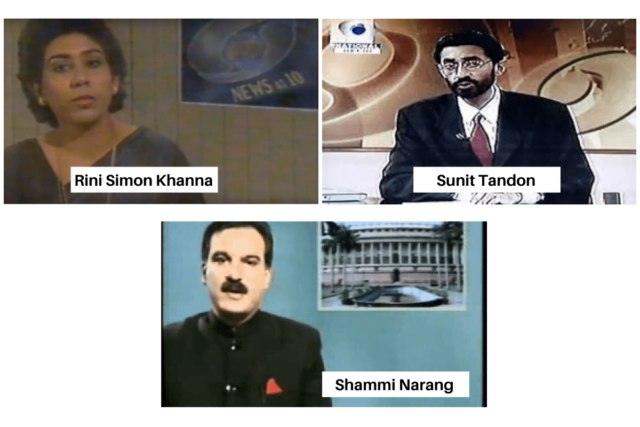 Doordarshan was one but it had a variety, both in its newsreaders and reporting. Treated with utmost importance and dignity, the news was reported from every nook and corner of the country, something, we don’t see much these days.

However, we do see clones spewing venom in the name of news. This vitriol knows no bounds, whether it was vilifying Rhea Chakraborty or being responsible for the death of Congress spokesperson Rajiv Tyagi.

The question is, is this the lowest the media can stoop? Or are there still more levels to go down to? Nevertheless, Indian media is in grave need to save itself from its biggest enemy, the Indian media itself.