Home Lifestyle 8 Times Animals Were So Smart That Even Humans Can Be Put... 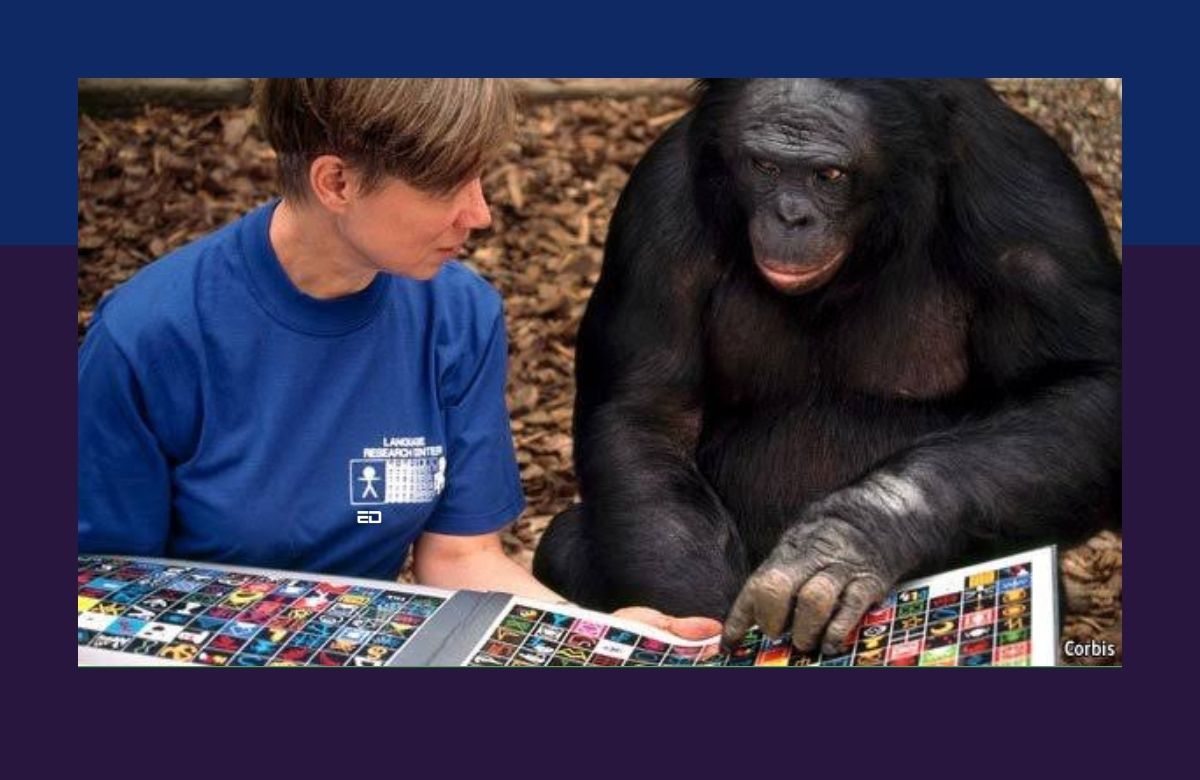 We are always hearing about how smart animals are from chimpanzees that solve puzzles to birds that can solve puzzles and who among us hasn’t wondered whether our cats are secretly much smarter than our dogs but animal intelligence is very tricky to define even harder to measure.

Many ancient philosophers including Aristotle defined humans as superior beings that used reason and intelligence in their everyday lives whereas animals only responded to instincts. However, when Charles Darwin came up with the theory of evolution, he contradicted the belief that humans are specially gifted.

According to him, our capability to think with reason, problem-solving skills, and social habits are the perfect blend of different species’ brains put together.

Darwin claimed that intelligence evolved from simpler instincts; different animals solve different complex problems very similar to how humans do with all those abilities combined. He said our brains are different from them in degree but not in kind.
According to the author of the book “Animal Wise,” Virginia Morell.

“We’re getting a better idea of how animals think and experience the world. They aren’t just roaming around feeling nothing. We know they do things with intentions, they have places to go, things to do, and they can never relax. Our sense of superiority is highly misplaced.”

Not to rank in order but here are some animals that have proven to be smart and are able to do things that have us humans taken by surprise.

Goats learn how to solve complicated tasks quickly and can recall how to perform them for at least 10 months. In an experiment performed by some scientists, a goat portrayed sharp memory skills by solving a mechanical puzzle wherein a goat managed to figure out how to open a mechanical box causing it to deliver fruit. 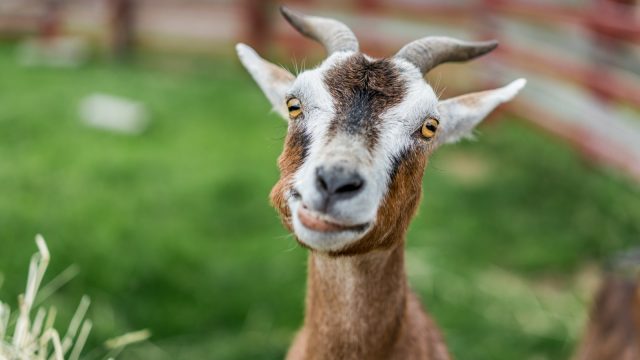 In a recent video that went viral on Reddit initially followed over all platforms, a cat signaled its owner in sign language that it was hungry and wanted to be fed. We don’t give cats enough credit for the high level of emotional intelligence they possess. If you treat a cat rather harshly, regardless of how hungry they are, they know their place and will refuse to go back to you. 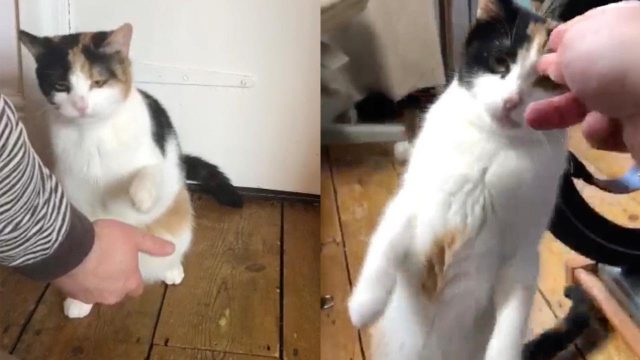 Cats are also very curious creatures, which attests to their high intelligence and cognitive ability.

The bird with the highest I.Q with cognitive abilities better than parrots is a crow. A study was conducted by the University of Auckland wherein crows were presented with tubes of water that contained treats of their choice.

They figured it out on their own that if they dropped more objects in the water, the water level would rise thereby making it accessible. The study also showed that the crows figured out to start with the tube with the highest water level because it would be faster for them to access the treatment. 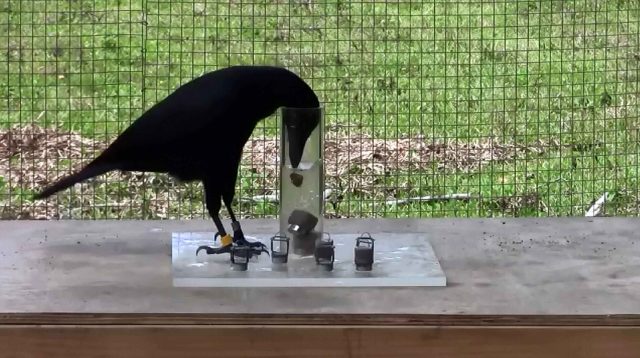 Apart from possessing puzzle-solving skills as well as being a 5-year-old kid, crows can also make tools by bending wires creating hooks and probes from a stick.

Call Me By My Name – Dolphin Edition

Dolphins are an all-rounder when it comes to animal intelligence. But what’s fascinating is that each and every dolphin has a signature whistle unique to its own that represents itself. For us humans, it’s our names. For them, it’s the whistle. 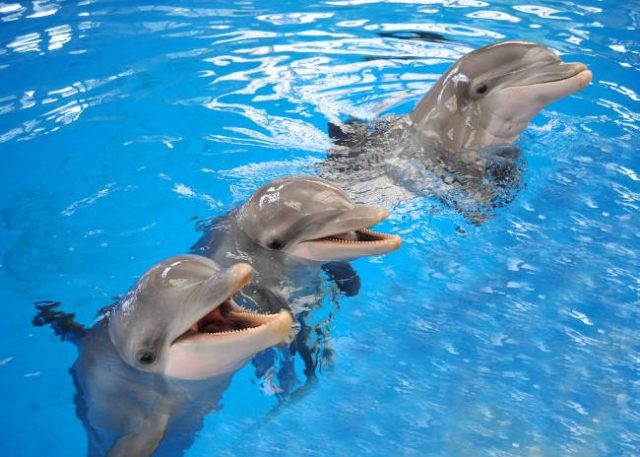 Apart from that, dolphins can mimic human behavior for entertaining purposes and have high survival skills.

In most movies involving elephants, two things are always in tandem – traveling in a group and in case of a threat, circling the infant. Unlike other animals, who when they find a dead animal, sniff or eat, elephants do otherwise when it comes to one of their own. In fact, when an elephant is upset it makes a squeaking noise signaling the others for comfort which the rest provide by petting it with their trunk or putting their trunks in its mouth. 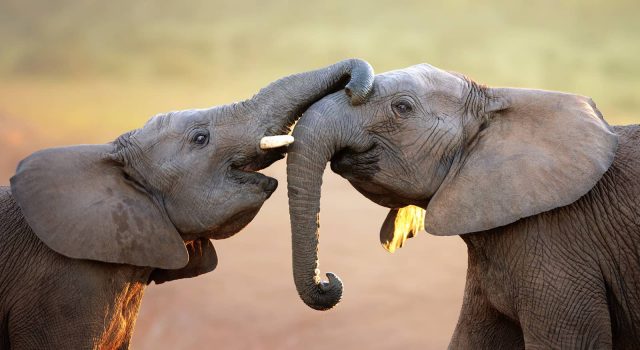 Talk about a healthy family!

Dogs can recognize up to a thousand words

Canine intelligence has been portrayed in many forms but the most unique is recognizing names. According to a study carried out by a Psychology researcher named John Pilley, a dog can recognize and respond to as many as a thousand words.

He trained a border collie named Chaser to recognize the names of 1022 toys. Each time he calls out the name of any of these 1022 names, Chaser is able to bring him the correct toy more than 95% of the time.

Recently he also trained Chaser about verbs – pick up the toy, throw the toy, etc. Although not all dogs possess the same intelligence and responding powers, it is still quite a great feat to achieve.

Octopuses are intelligent but in a weird way

Octopuses possess the largest brains of any invertebrate. They have more neurons than humans. However, sixty percent of these cells are in their arms and not their brains. Owing to this, their arms are individually intelligent in the sense that when cut off, they can crawl away, grab food items, and lift them up to where the octopus’ mouth would be if they were still connected. 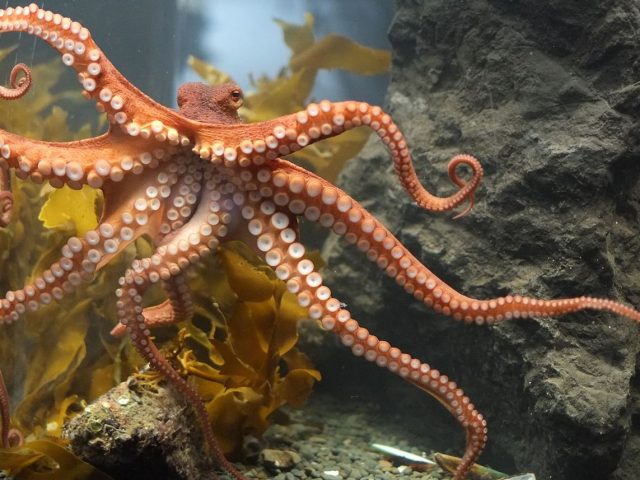 According to field researchers, octopuses are colorblind but their sense of aesthetics is quite heightened. They collect rocks of a specific color to camouflage their den, and many species can change color to blend in with their environment. It is being assumed that octopuses can actually feel the colors of their skin however no scientific theory has been proved to back this claim.

According to a study in 2013, cockatoos when presented with the right motivation can be capable of doing remarkable things. This study involved retrieving cashew from a box. To open the box one had to remove a pin, unscrew a screw, pull out a bolt, turn a wheel, and finally slid out a latch. 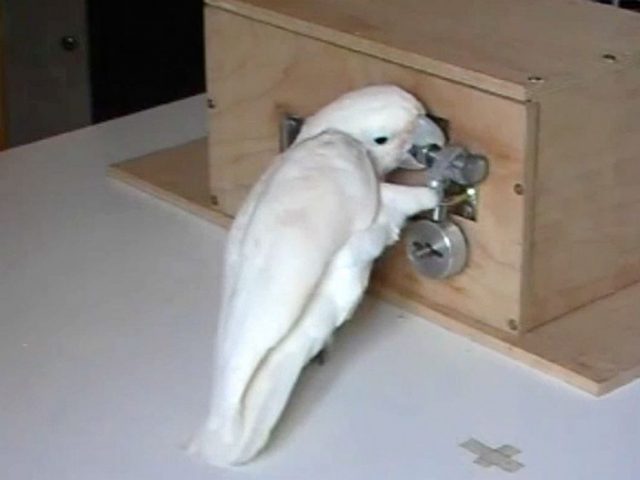 For an animal that does not have opposable thumbs, it should be quite difficult. But a cockatoo worked at it relentlessly for two hours thereby finally acquiring its treat – cashew.

Thereby, if you think animals are dumb and are limited to being only pets, then think again.

Watch: Mystery Behind The Raining Of Animals From The Sky

Technology Shouvonik Bose - May 19, 2022
India's mind has always looked towards innovation and efficiency. Comparing various technologies that help us or for science, India seems to have an uncanny...