Mughal empire was the greatest empire of medieval India ruling a vast territory of the Indian subcontinent. It witnessed the rise of powerful rulers like Akbar, Humayun, Jahangir, Shah Jahan and Aurangzeb.

These emperors built various buildings, forts and palaces during their reign which became a significant part of Indian heritage. Their tales of victory in battles, achievements and policies are known to inspire posterity.

Let’s shed light on some of the intriguing facts about the Mughals that you have never heard before:

The great Mughal emperor Akbar who is known for implementing intelligent policies like Sulh-i-kul and constructing Diwan-i-khas for religious debates on various matters had dyslexia. According to the historians, Akbar did not know how to read and write properly and remained illiterate throughout his life! 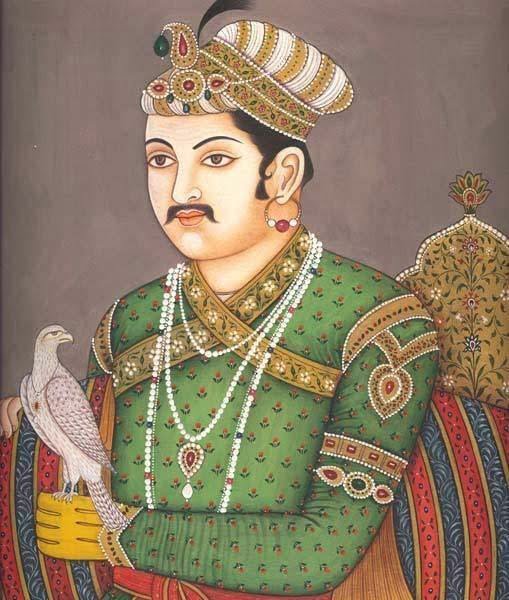 Babur founded the Mughal empire after defeating Ibrahim Lodhi in the First Battle of Panipat in 1526. According to historians, he brought gunpowder to India and used it extensively during wars.

Read More: Theory Of Black Taj Mahal; Failed Attempt To Create A Mirror Image Of The Original One

The infamous Taj Mahal built by emperor Shah Jahan in Agra is known to change colour in morning, noon and midnight everyday.

Many argue it is because of the white marble used for construction as it is shiny and reflective. While others attribute that there is historical magic attached to the structure. 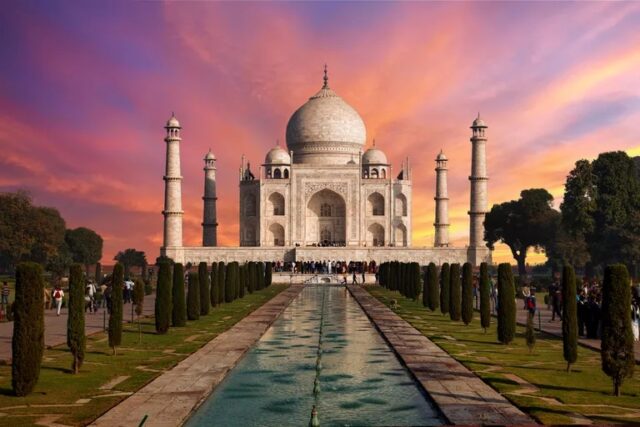 Akbar introduced many policies to gain the trust of people across his kingdom. Due to his efforts of maintaining stability and peace during his reign, this honour has been conferred on him by the famous Time Magazine.

This has been reported by architect Ustad Ahmad Lahauri who played a key role in designing the architecture of Taj Mahal. He also laid the foundation of Red Fort.

6) Anarkali Was NOT Burnt Alive Between Two Walls

The famous story of Anarkali being burnt alive between two walls by emperor Akbar to stop her from marrying Prince Salim is false. The evidence of her grave and body does not show any such signs.

The Kohinoor Diamond was once found in the royal jeweled Peacock Throne of Mughals, the place where the emperor sat. The great jewel that was stolen from India is now preserved in the Tower of London. 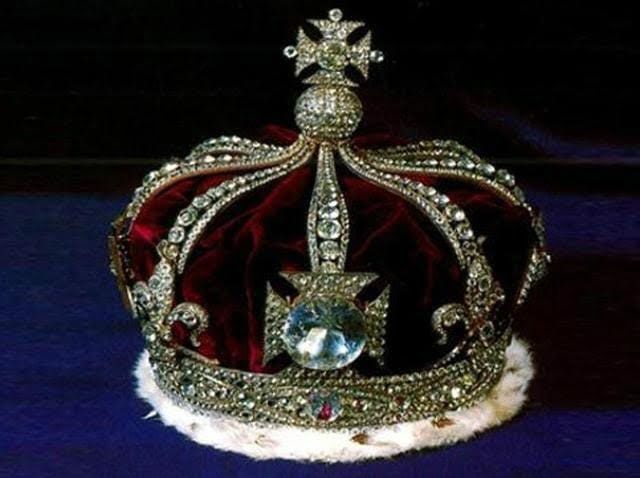 Ashoka and Akbar are considered some of the greatest rulers in Indian history. While both of these rulers wielded power in different time periods, it is often debated who conquered more territory during his reign. It is claimed that Akbar’s empire was larger than Ashoka’s empire.

Thus, the Mughal empire remains a subject of fascination and mystery for historians to this day!