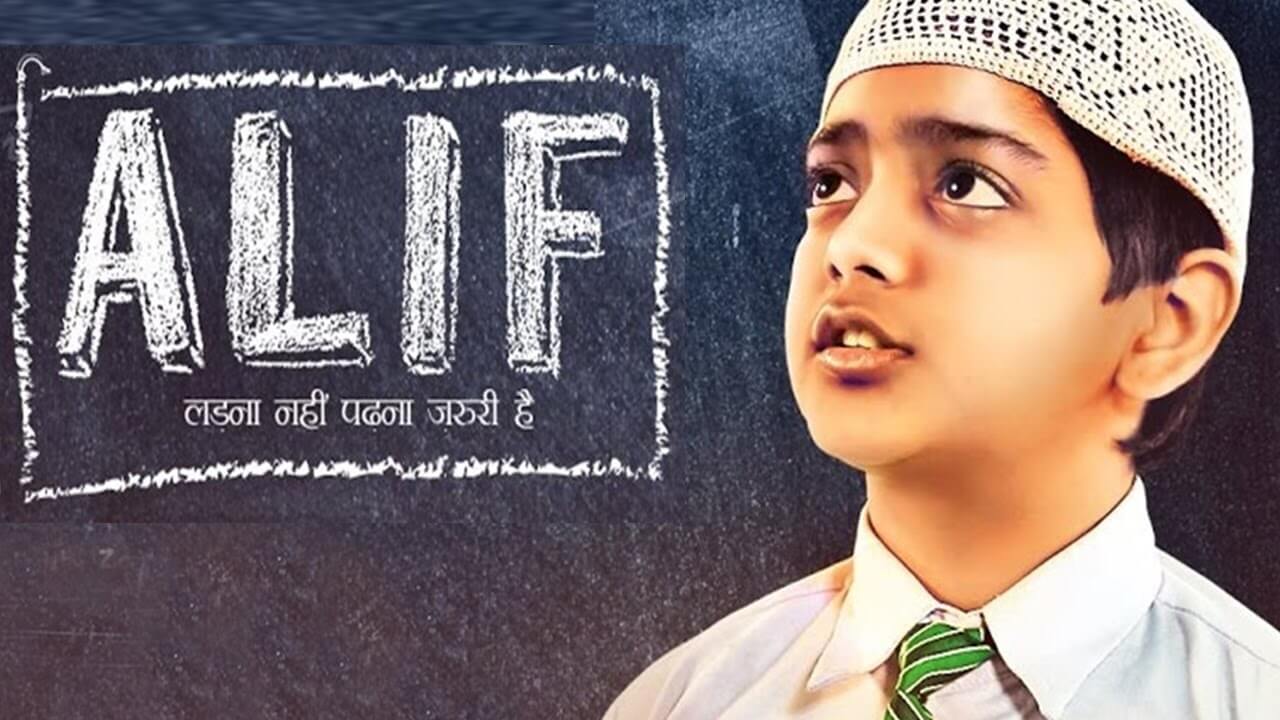 Recently I came across this channel which airs very unique movies. It is Star’s new channel called Star Select. They air very unusual yet moving movies.

These are basically the kind of low budget movies you hardly hear about. But once you watch them, you can’t stop appreciating them.

Here’s a list of such unusual movies that you must watch ASAP:

This just had to be my first pick in the unusual movies category. Alif is about a Madrasa taught little kid who tries to adjust to the convent schooling culture, only to be discriminated against.

The movie gives insight into the real world where religion still divides people. How the majority and minority interaction is hindered because of the ethnocentric approach of people.

Also, read: 4 Things That Your Dogs Know That You Don’t Know

This is one simple movie and should hardly make the unusual movies cut but then it isn’t your good old Bollywood masala, so here it is.

The storyline is a mirror to the education system. Blind for money and fame, how certain stakeholders compromise education and focus on other aspects. The movie talks about the business that the education system has become now. How the good old student-teacher relationship rarely exists because of the germs that have infected the system.

In the end, the few people left who are true to their passion of teaching take over! This movie focused on how insecurities raise less confident people. And also, how society takes digs at disabled people.

A boy with speaking impairment loves music but is afraid to pursue his passion because of his insecurities. Later on, he goes on to become a sensation.

This was an Indian Oscar pick yet not a lot of people are aware of the movie. This is one of those unusual movies that make you think. It’s a tale of a migrant and her journey with a little kid in an attempt to find her long-missing husband. Midst this, she meets a man who tries to help but only because of his vested interest.

The movie gives you food for thought. Everyone in this world is selfish enough to use you for their own good. Life isn’t a cakewalk, friend!

The movie inspired by Theseus’s paradox is one of it’s kind.

The film explores various questions from different walks of life. What is the meaning of life, mortality, what’s just and what’s not, etc. are some questions that make you think.

The movie is a philosopher’s love affair. A photographer, a monk and a stockbroker give you some insights to think and ponder.

There you go! Go binge-watch, guys.

Lifestyle Rishita Sengupta - September 19, 2021
Aired on 23rd October 2020 The Queen’s Gambit received worldwide success and had reached the number one spot on Netflix. It has been watched...