Identified as ‘Mr. P’, an 101-year-old man was recently released from isolation after recovering from the novel coronavirus. He is a resident of an Italian city named Rimini. COVID-19 is not the first global crisis this ‘young’ man has faced as he has survived both World War II and the Spanish flu.

A couple of weeks back, Mr. P got admitted to a hospital in northeast Italy after being tested positive for COVID-19. Gloria Lisi, the Vice-Mayor of Rimini said that as the patient has started to recover it has become “the story everyone talked about’’ in the hospital. Lisi told in an interview that everyone saw hope for the future as a person more than 100 years old started to recover from the scary virus.

You all will be happy to know that on 27th March, Mr. P was released from the hospital and his family members have taken him back home. 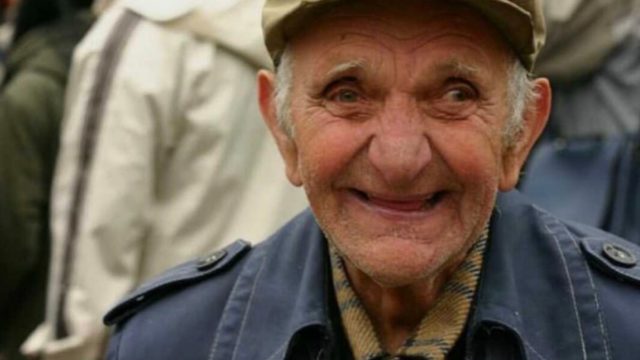 Also Read: Mobile, Money, Laptop – Methods To Keep Them Clean In The Time Of Corona

This is the second pandemic the strong man has survived. Mr. P was born in 1919. He was born in the middle of the Spanish flu that had infected almost 500 million people, which is about a third of the world’s population.

While we have got clear information about his birth, it is still not clear whether he was a Jew or a holocaust survivor or not. It could simply be that he stayed in Europe during the time of the holocaust and was not affected by the darkness of that period.

“Every day we see the sad stories from these weeks that mechanically tell about a virus that rages and is especially aggressive in the elderly. But he survived”, said the Vice-Mayor of Rimini.

The story of Mr. P undoubtedly brings a gush of fresh air during this crazy time of corona. We hope that the stories of survivors like Mr. P will keep us positive and motivated.

In Pictures: Didi Is The Hero! West Bengal CM Is Showing How To Stand With Citizens During Crisis