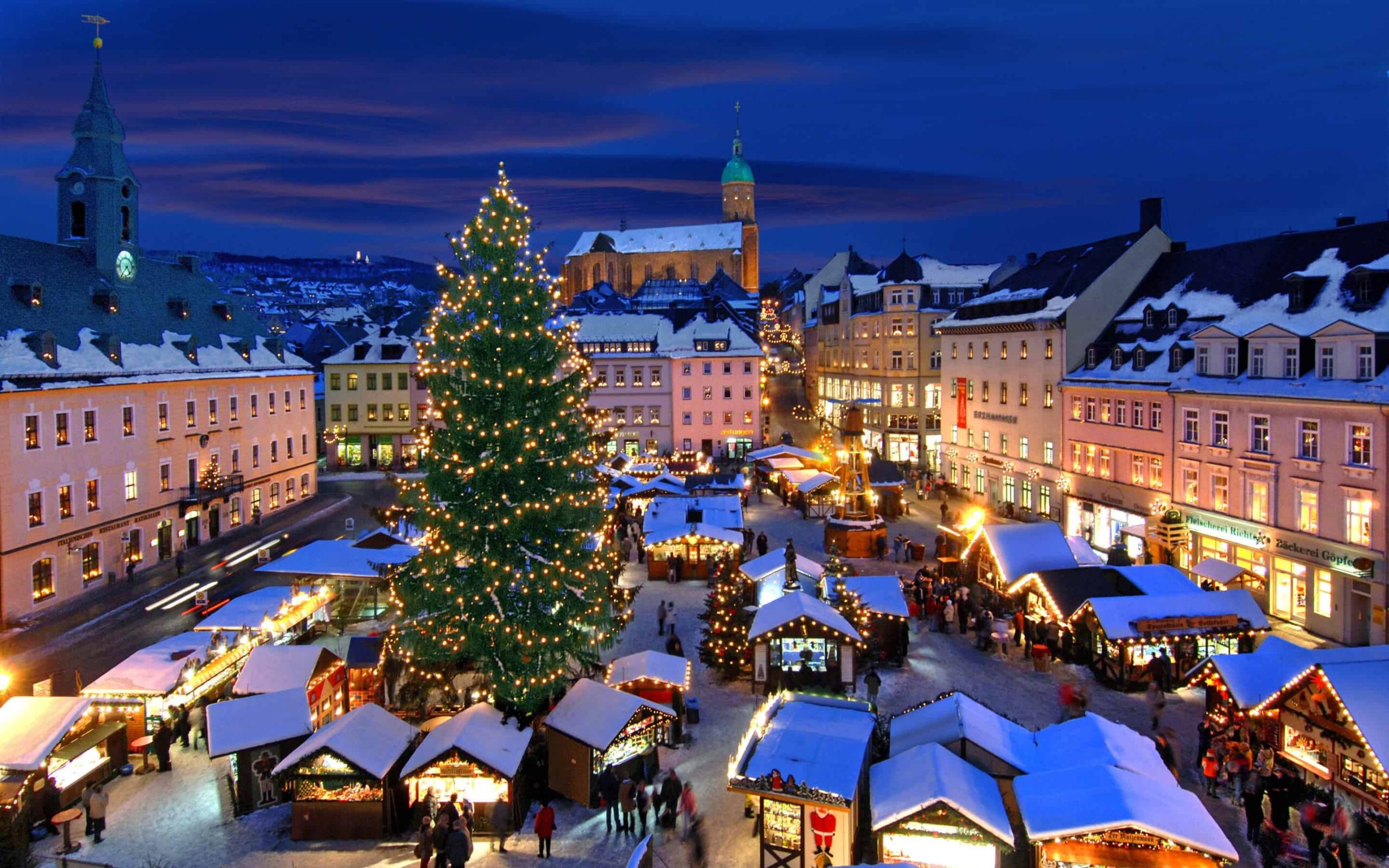 Christmas is almost over for this year, want to try out something new the next time?

Here are some different, surprising Christmas traditions you may not know of:

1. In Russia and Ukraine, Christmas is celebrated on 7th Jan. 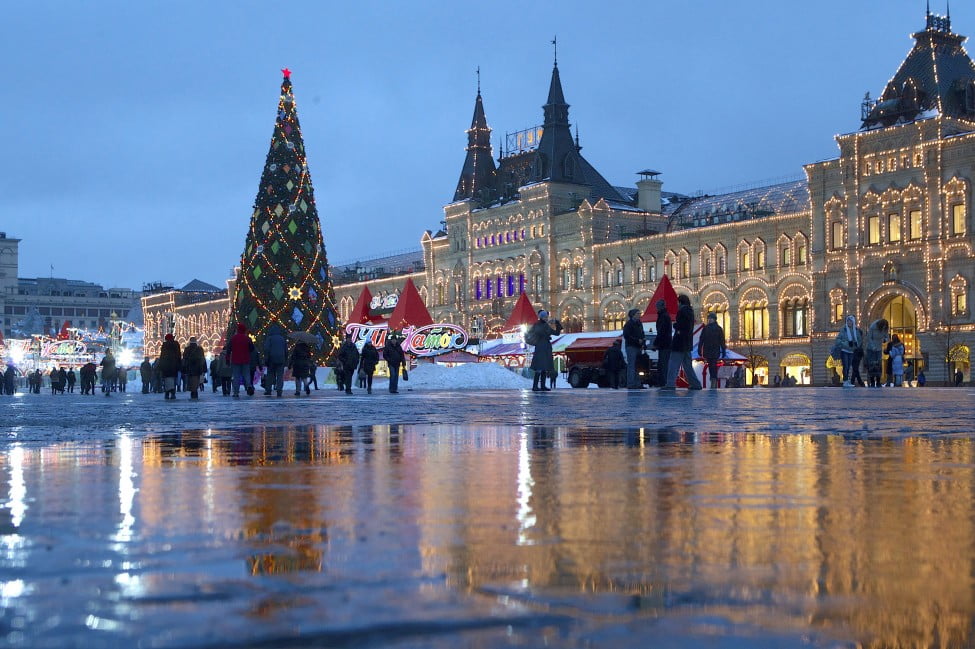 2. In Japan, eating KFC on Christmas Eve is a popular tradition since 1970s

In Japan, Christmas was a Western tradition and had little religious significance. Colonel Sanders is a popular Western figure in Japan. He comes up dressed as Santa in December on billboards in Japan. 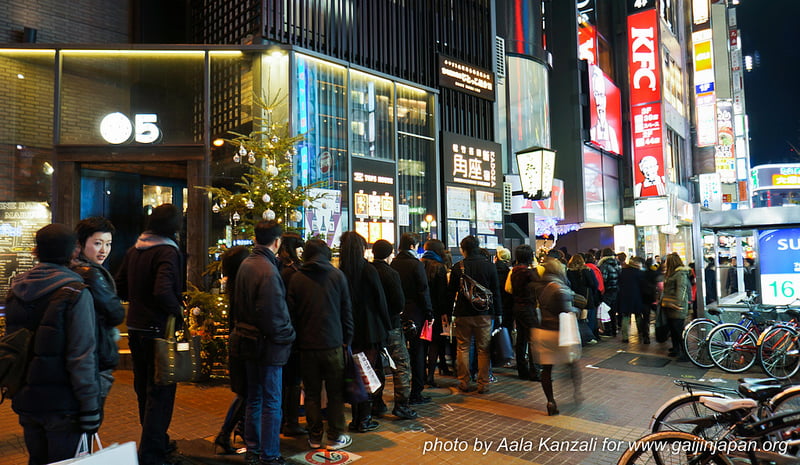 This is a tradition in midnight masses on 25th since it is winter in most of the countries (though not so much in Palestine where it is assumed that Jesus was born), this tradition is practised like a ritual.

It is meant as a fire to keep warm the baby Jesus who was born in a cattle shed in a manger. Plus the devotees who stand in the churchyard at midnight can also stay warm. 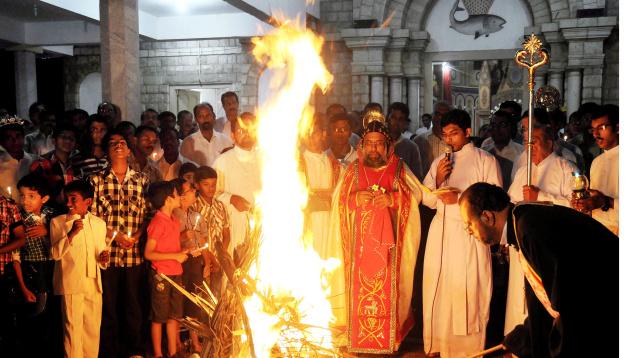 4. In Venezuela, roads are closed for cars on Christmas so that devotees can skate their way to the churches. Kind of cool. 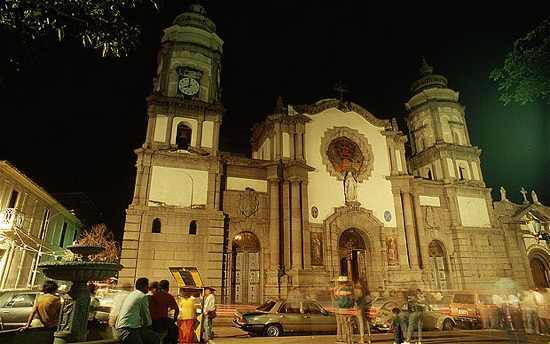 5. In Northern Tanzania, the villagers prepare a huge Christmas hut where the rites take place.

Shepherds come with their herds and families to the hut. Prayers and psalms are recited in Swahili. Then there would be dancing and singing like a campfire followed by a feast for both the humans and animals. It is such a nature friendly way to celebrate Christmas. Not just humans but animals also get a feast after Christmas mass!!! 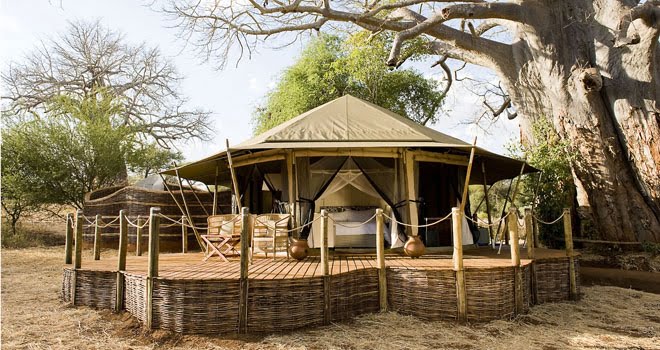 Read More: This is How We Jingle-It-Up on Christmas Delhi Style- A Picture Story

6. While baking a Christmas pudding, grannies in England add a penny to the dough before baking. One who bites the penny is considered luckier!! 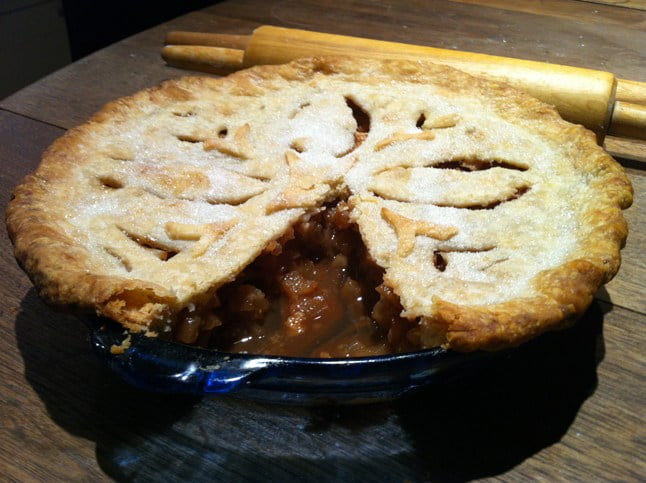 7. In France, they bake a cake of three kings with a bean hidden in it.

One who gets the bean becomes a King for the day! Grannies have a great time playing pranks with grandchildren right? 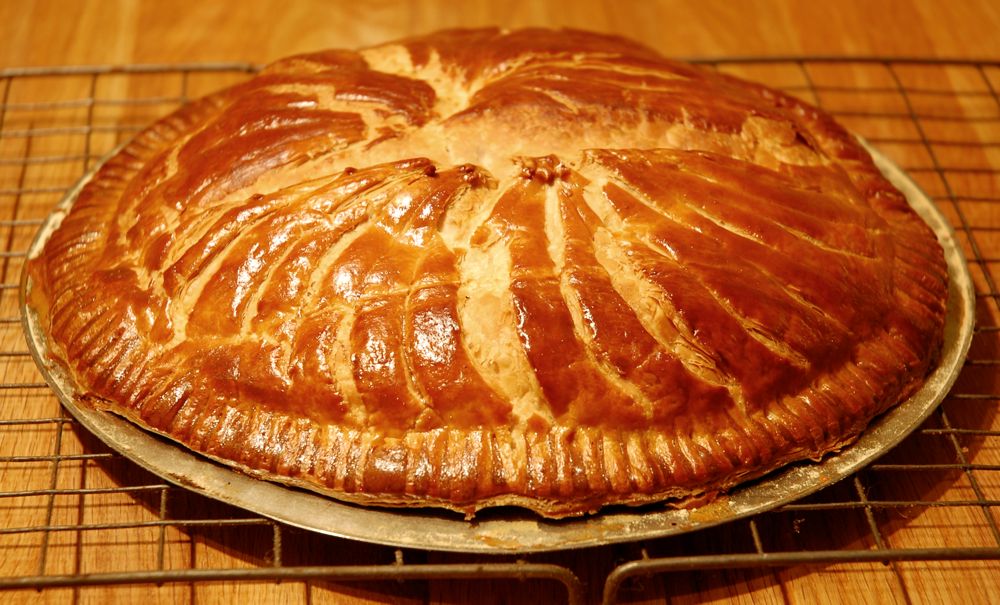 8. In Basque country in Spain, some mythical guy called Olentzero delivers gifts to the kids.

A Basque is a version of Santa Claus. 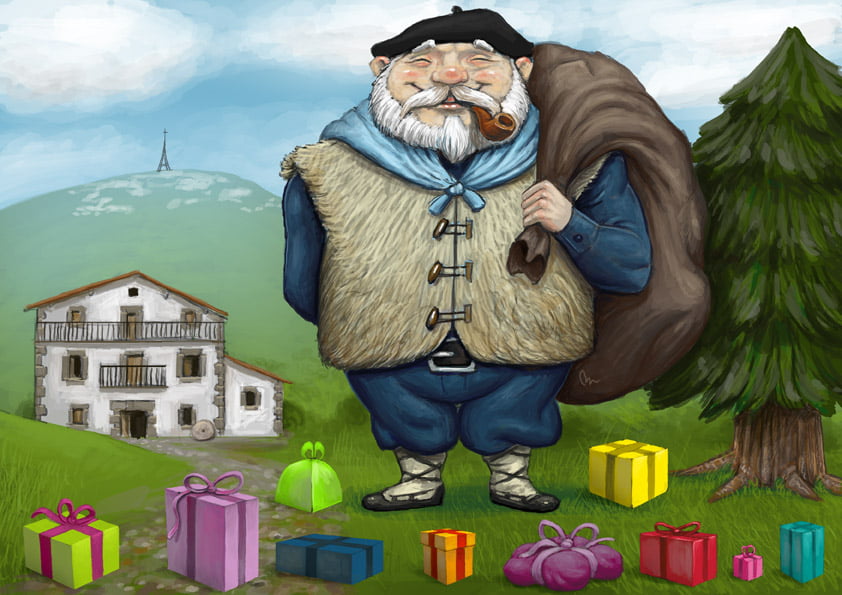 9. In some areas in Spain like Catalonia, kids believe the three kings deliver the gifts.

Instead of a stocking, they keep a shoe outside with coals in it. The coals are for the kings to keep them warm during the journey and instead, they get gifts. Not a gift, more like a barter system. But the worst part is that, kids have to wait till Epiphany, January 5th to open the gifts. 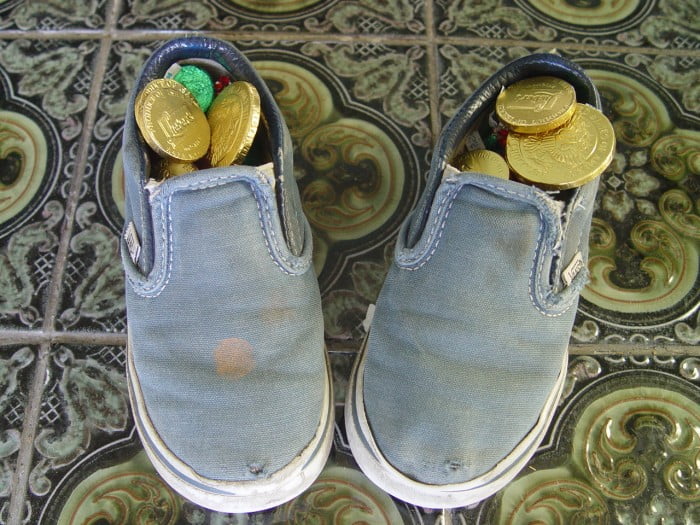 10. Jamaica celebrates Christmas with a wide variety of food. 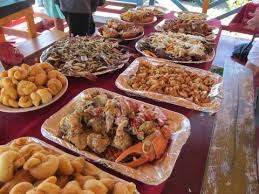 Let us know if you know about different Christmas traditions!!

We would love to hear from you.

Let’s go ahead and make the next festive season more interesting.

7 Unusual Christmas Trees That Actually Exist In The World