After no sign of any construction work getting started anytime soon for AIIMS Darbhanga, the youth of Darbhanga have taken the initiative to spearhead a protest against the delay. They are collecting bricks from the residents of the village to make a statement.

In 2015, Arun Jaitley, the then Union Finance Minister had announced that an AIIMS or All India Institute Of Medical Science will be built in Bihar. 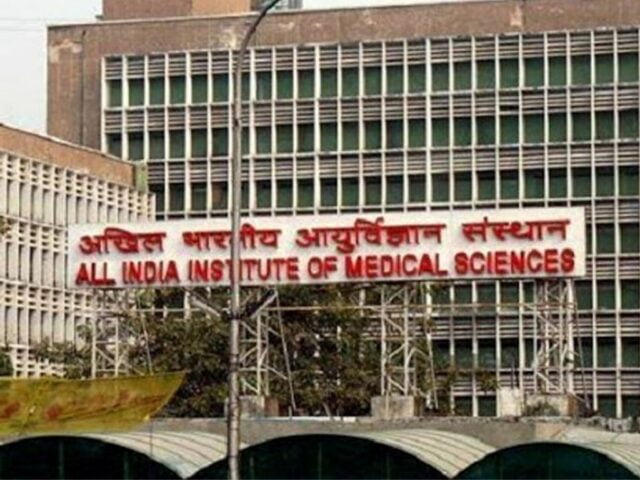 But no progress was made since then as the government could not decide on a location. Ahead of the Lok Sabha elections in 2019, it was finalised that the institution will be built in Darbhanga of Bihar.

The Union Cabinet finally came around and approved the establishment of AIIMS before the 2020 Bihar Assembly polls. But no work has started since then, not even the foundation.

While Deoghar AIIMS and Rajkot AIIMS were also announced during the same period, they are almost done with their construction, unlike Darbhanga AIIMS.

Mithila Student Union or MSU, a student union in Darbhanga, is leading a peaceful but impactful protest against this long delay and negligence towards the construction of AIIMS by collecting bricks from the residents of the village. 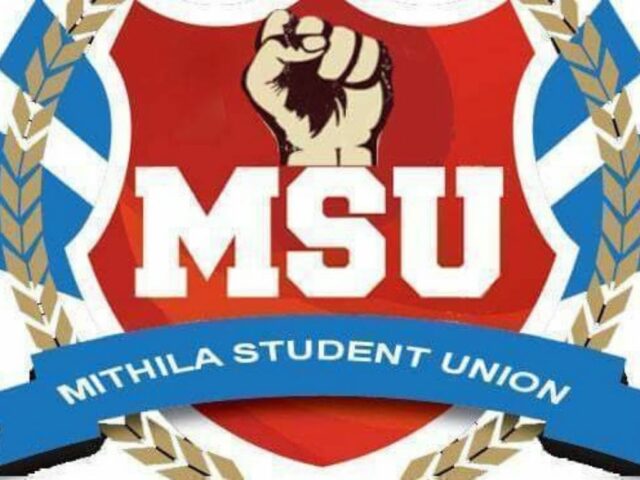 This door-to-door drive has been garnering a lot of support from everyone. The drive was initiated on August 1. Within a few days of it, around 30 thousand bricks have already been collected, claims MSU leader Aditya Mohan.

Read More: What All Is Wrong With AIIMS Nursing Officer Recruitment?

Given that the collection drive continues to go successfully, they estimate that around 1 lakh bricks will be collected by September. On September 8, the foundation ceremony has been planned where the students will lay the foundation bricks themselves.

They also hope to be joined by around 3000 people from the village. 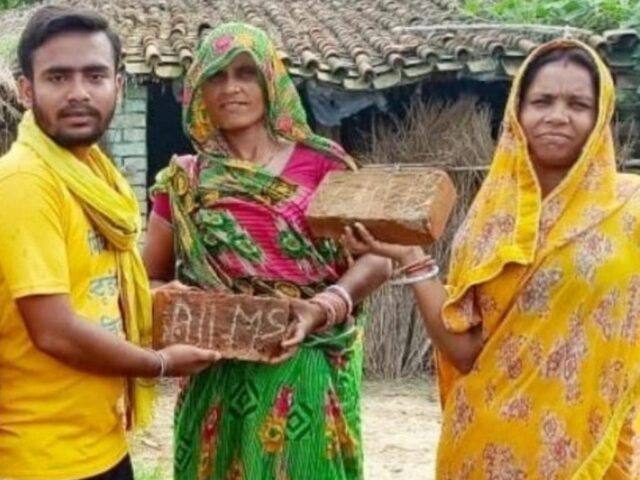 Need Of The Hour

The health care scenario is extremely dire in the villages, especially in North Bihar. Being a flood-prone region with a high-density population, the district of Darbhanga lacks basic facilities like clean drinking water, sanitation and a sound health care system.

Darbhanga Medical College and Hospital (DMCH) is also not in great shape. Hence an AIIMS in Darbhanga is the need of the hour, and any further delay is going to take away all hope from the people of the region.

In a way of acknowledging the desperate need for a medical institute, most people regardless of their political affiliations have shown support to the protest. Even RJD spokesperson Ritu Jaiswal has met with MSU leaders and has extended her voice of support. 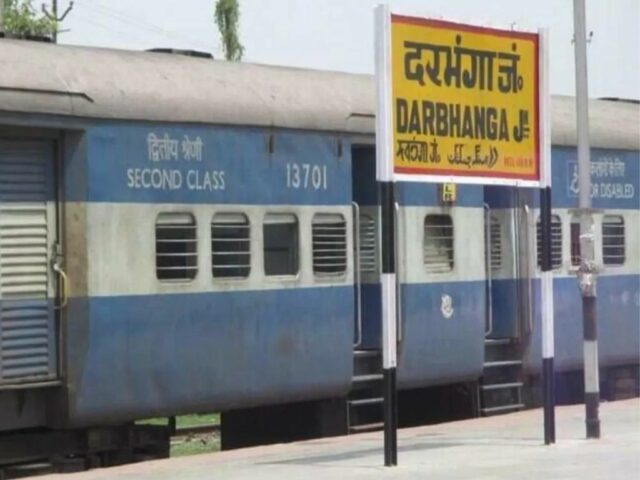 The AIIMS Darbhanga proposal had planned to add 100 undergraduate (MBBS) seats and 60 B.Sc. (Nursing) seats, with super-speciality departments and 750 beds.

Along with a chance at better medical education and related research and better health care, the institute would also provide great opportunities for employment. 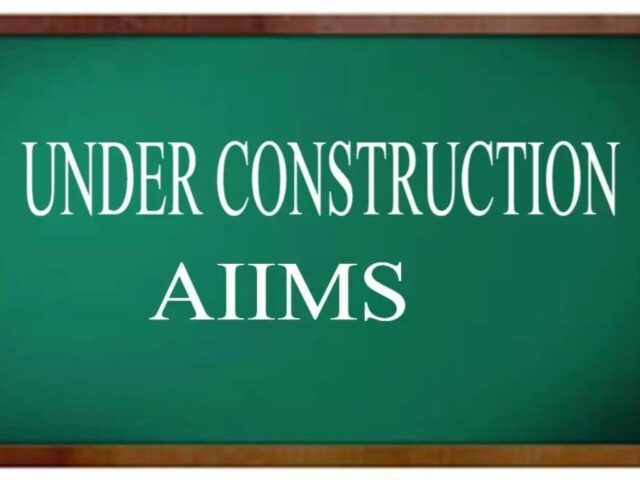 A statement that was earlier released by the government mentioned that “The establishment of the new AIIMS will lead to employment generation for nearly 3,000 persons in various faculty and non-faculty posts.

Further, indirect employment generation will also take place due to facilities and services like shopping centre, canteens etc. coming in the vicinity of the hospital.”

Will The Russian COVID-19 Vaccine Be Available In India?