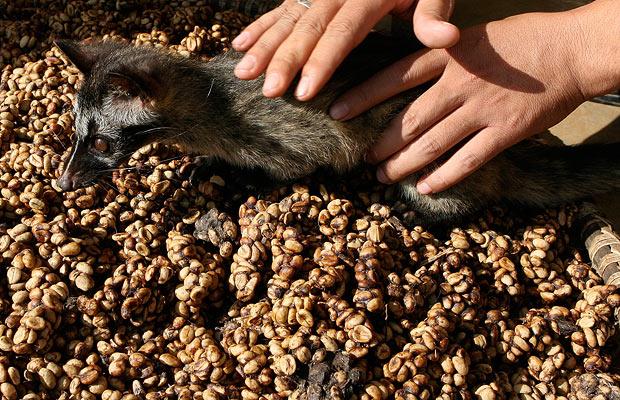 We all know what a saving grace a heavenly cup of hot coffee is during the tiring exam season.

It is interesting to know that India is the seventh-largest producer of coffee in the world. Along with that, the most expensive coffee, the ‘Civet coffee’ or the ‘Kopi Luwak’ coffee is also produced in our country.

This elite coffee is in great demand in the Gulf countries and ranges from ₹20-25,000 per kg in the international market.

What Makes It So Special

As you may have guessed from its lofty price, the civet coffee is not your everyday coffee.

It stands out due to its highly bizarre method of production. It is produced from the excreta of the civet cat. 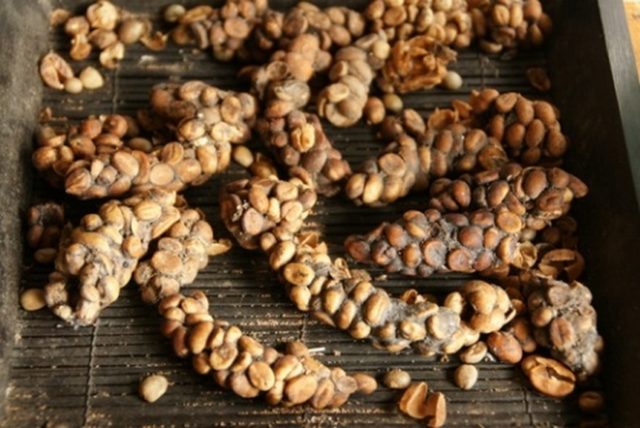 Yes, you heard it right, the most expensive coffee of the world is made from the processed waste material of a certain cat. But then, it is no ordinary cat either.

The civet cat is not reared but rather lives in the coffee plantations of Coorg in Karnataka. It feeds on the choicest coffee berries from the plantations and expels the undigested beans in the form of excreta. 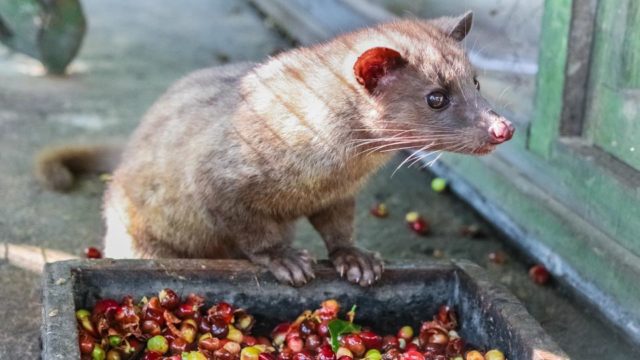 Plantation workers hunt the forests to procure the excreted material of civet cat, wash and dry them to select the best beans for roasting.

The coffee is believed to have a high nutritive value, along with premium quality and exquisite taste.

Karnataka is the largest producer of coffee in the country and accounts for 70% of total production.

The production of civet coffee began in the scenic hill stations of the Coorg district of Karnataka in the year 2015. It started off as a start-up by the company called ‘Coorg Consolidated Commodities’.

Narendra Hebbar, one of the founders of the company spoke about the humble beginnings of their production. As per Hindustan Times, he was quoted saying,

This exquisite coffee is being served locally under the brand named “Ainmane”. Here it is sold at ₹8000 per kg, significantly lesser than its price in the international market. 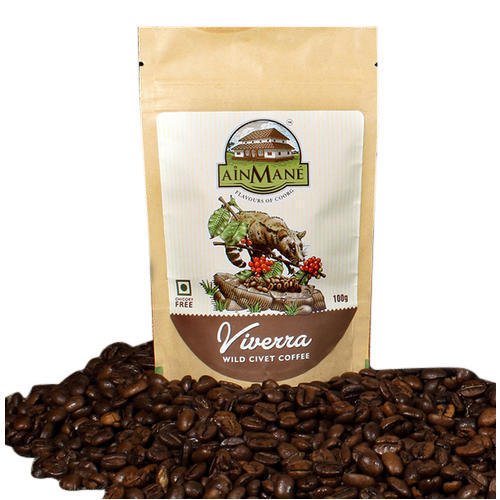 “Coffee is predominantly an export oriented commodity in India and 65% to 70% of coffee produced in the country is exported. Indians do not have the awareness of homegrown, premium varieties and that’s why we have tied up with farms in Coorg to procure their coffee for sale at our cafes, which otherwise export most of their produce,” feels Manasi Beriwala, Founder, Mean Bean Co.

So here’s what we needed to tell you about the world’s most expensive coffee.

Given a chance, would you like to have a cup, keeping in mind the fact that the coffee beans used in making it derive from the excreta of a cat?

Let us know in the comments section below.

LivED It: I Tried Prawn Cocktail At The Oldest Fine Dining Restaurant In Kolkata 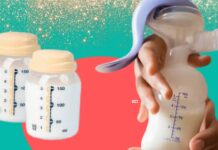