Home Finance With The Sale Of Dighi Port To Adani, Is India On The... 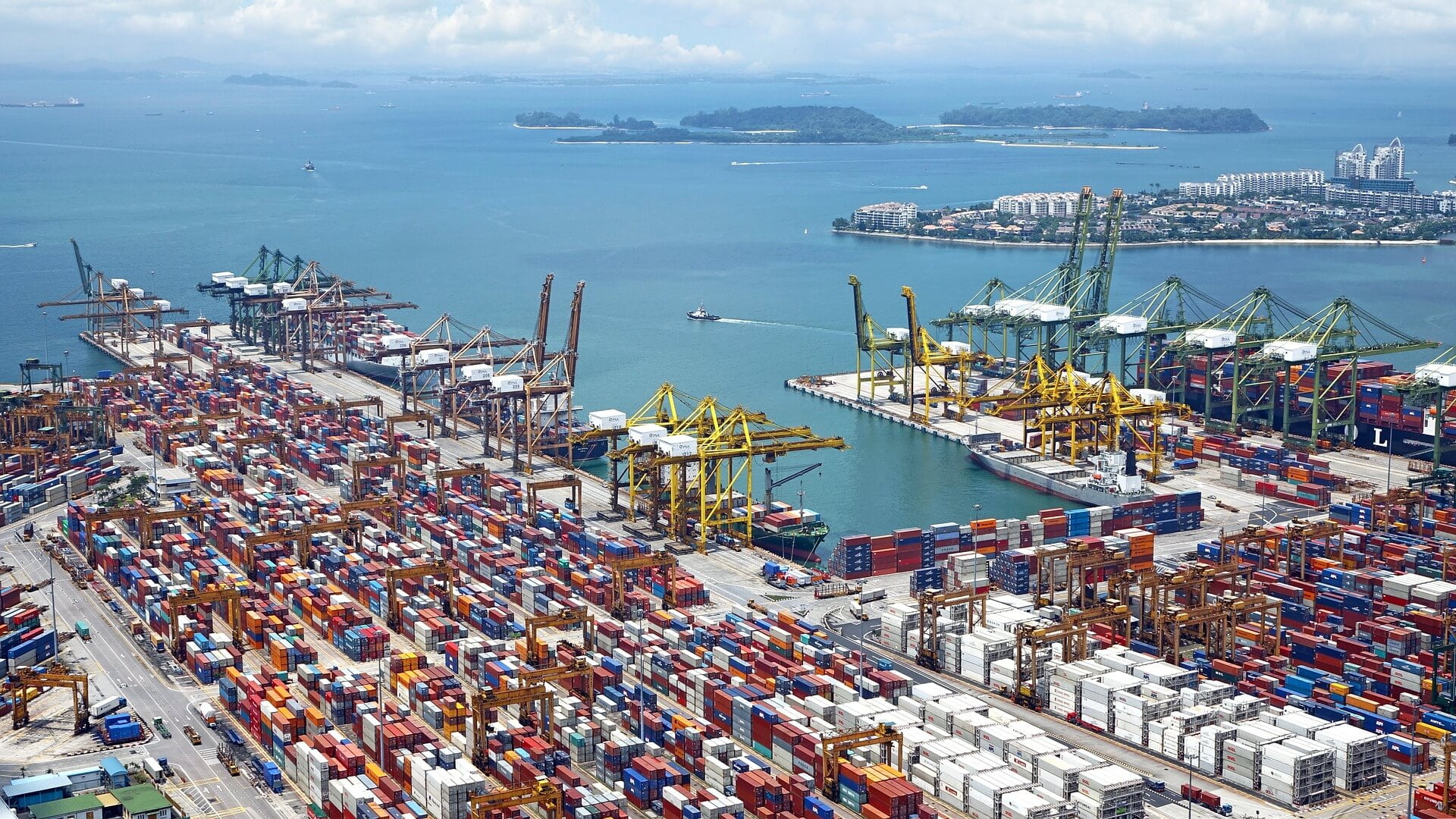 In the wake of the sale of Dighi Port to the subsidiary of Adani’s conglomerate, Adani Ports, it is a glaring take away that even certain State Government’s are willing to sing according to the Centre’s tunes.

Granting absolute control over Public Sector Undertakings (PSU’s) to private conglomerates has been one of the major takeaways in all the Budget sessions held in the Lok Sabha for the past four years.

Narendra Modi declared that his government aims at selling the government’s stakes in 46 ‘ailing’ PSU’s, after having already sold stakes in a few public sector companies.

The call for arms against these apparently ‘ailing’ PSU’s comes at a time when the Modi regime has been dubbed for being the poster boy of certain conglomerates.

Even The Seas Are To Be Consumed By Privatization

Today marked the day when privatization won against the strife of public sector companies’ bout for survival. With the Maharashtra Government beckoning the calls and tunes of the Adani Group, after having bad-mouthed them to the ends of the world, they sealed the deal for the sale of the Dighi Port at a whopping amount of 10,000 crore INR.

Adani Ports, the maritime subsidiary of the Adani Group, having acquired its 12th port in India, has finally formed its own crossroads into the state of the financial capital of India, Maharashtra.

Adani Ports has other holdings in Goa, Gujarat, Tamil Nadu and Odisha, which in essence, compounds to them having control over most major seafaring sectors in India.

What does shock me the most is not the Maharashtra Government succumbing to the Adani Group, rather, it is the sudden change intact of the Shiv Sena.

In 2020, they had gone on record to condemn the rapid privatization of ports and had joined forces with the port unions, alongside its ally NCP (Nationalist Congress Party) to protect the Jawaharlal Nehru Port Trust (JNPT) from privatization.

The acquisition of Dighi Port comes at such an era in India’s history wherein the Central Government is striving towards editing and rewriting the entirety of Indian history.

With the Shiv Sena joining the hands of the Modi regime to fuel their capitalist agenda, one can only wonder why such privatization was necessary.

Dighi Port was one of the many ports in India, which was laden with debt, mostly owing to the pandemic. The inability of the State Government to withstand its hold over its sole holdings puts to mind the question concerning the financial ineptitude of numerous other such governments if push comes to shove.

Also Read: In Pics: Business Lessons That We Can Learn From Jews And Banias

This move by the government had brought about massive outroar amongst the citizens of India as during the merger many citizens lost half of their funds and sometimes the entirety of it due to faulty mergers. The Central Government thus took to privatisation.

“The idea is to have 4-5 government-owned banks,” a senior government official had stated. The Central Government has hence planned to sell its stakes in banks such as Bank of India, Central Bank of India, Indian Overseas Bank, UCO Bank, Bank of Maharashtra and Punjab & Sind Bank.

This, however, brings about the question of how far is the government willing to go to effectively privatize the entire bank system in India, as according to the Banking Companies (Acquisition And Transfer Of Undertakings) Act, the Central Government must hold at least 51% stakes in private sector banks at all times.

This episode with the banks brings us to question the Central Government’s call to disinvest in ‘ailing’ public sector companies. It has been recorded that most PSU’s that were up for sale are profit-making, contrary to the number of loss-making companies, or ‘ailing’ companies.

This move to decentralize the State and sell its undertakings to the highest bidder has been deeply condemned among the majority public and has given rise to the debate concerning Modi’s affections for a certain sector of conglomerate leaders.

“The truth is that the number of loss-making public-sector companies are lesser than those that are making a profit. This whole drive of privatisation is to create a monopoly for certain business groups.”

No matter the resolution of this debate, it is no far-fetched statement to conclude that India is on the verge of rapid and radical capitalism and nobody is ready for it.