Since its inception, social media has served as the channel through which individuals connect with the world and express themselves. Today, it is treated as an extension of one’s personality.

One question arises in terms of expression on social media: how much of yourself can you possibly squeeze into a character limit?

The internet has found a way to beat the system through personality tests.

How often have you spotted quadruplets like INTP, ENTP, and ENFP pinned atop social media handles? 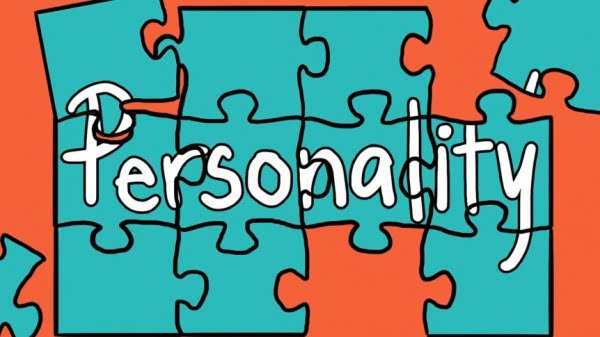 Turns out, these aren’t merely a vague combination of four letters but personality types where each alphabet stands for a particular personality trait.

This occurrence can be attributed to the Myers-Briggs Personality Indicator, a test that is taken by roughly 2 million people per annum.

The Myers-Briggs Personality Test, developed by mother-daughter duo Katharine Briggs and Isabel Myers-Briggs, is a set of 93 questions based on one’s approach to everyday situations in life. It was later acquired by CPP, a private company, in 1975 raking in a profit of USD 20 million per year. 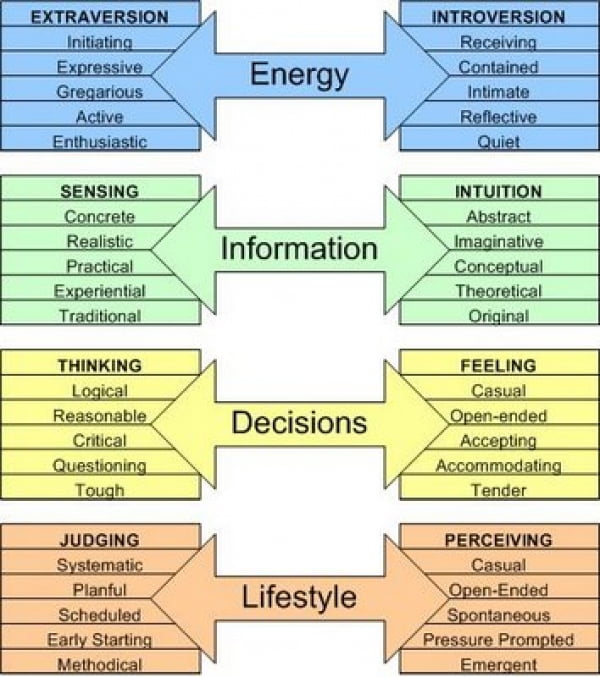 The test aims to group its takers into 16 distinctive personality types based on parameters like introversion, extraversion, sensing, intuitiveness, perception, judgement, thinking and feeling.

Also Read: MBTI: Which Personality Type Are You?

On the one hand, the test has opened up avenues of self-exploration.

On the other, the notion that 7.7 billion people on Earth can be classified into a total of 16 personalities per se seems downright ridiculous.

People’s apprehensions towards MBTI’s credibility rose and eventually culminated in its dismissal by practicing psychologists across the globe. Their critique is supported by the following factual evidence.

Carl Jung authored the book Psychological Types in 1921. The theories propounded by Jung in his book relating to the functioning of the human brain formed the basis for the Myers-Briggs Type Indicator. 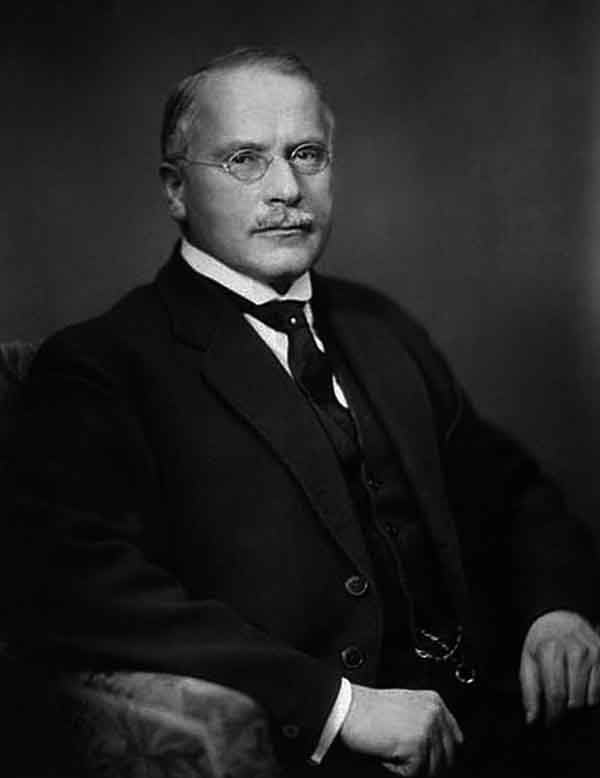 Jung proposed two main personality types which could be further classified on the basis of attributes like sensing and intuiting, thinking and feeling. These types could then be further split into people who inclined towards introversion or extraversion, ultimately resulting in a total of 16 personalities.

The inconsistencies of MBTI cropped up and became subject to suspicion as Jung’s theories were untested and not accompanied by scientific research or data studies. 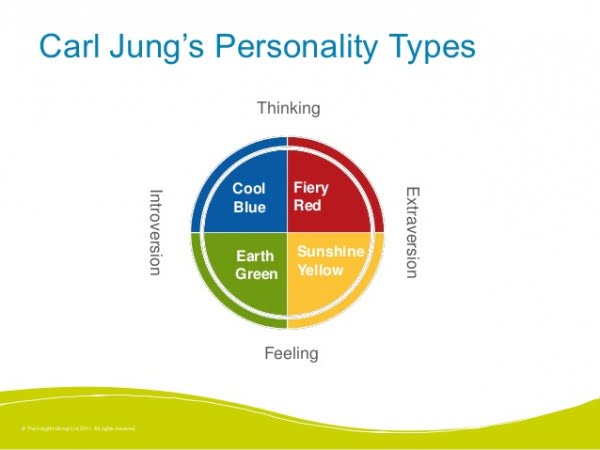 Its shortcomings were subtly spelled out when Jung himself elucidated that every individual is an exception to the rule and that his ‘types’ were rough approximations, not rigid typifications.

The trouble lies in the indicator’s interpretation of the human perception as black-and-white, completely disregarding the subtle nuances of thought that aren’t necessarily governed by established psychological design. 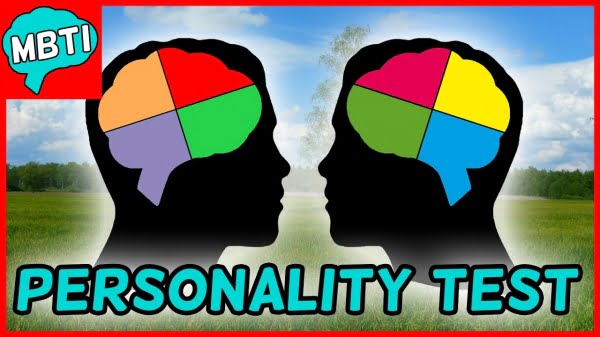 Another gripe psychologists have had with the test appertains to how it trains the spotlight solely on the positive aspects of one’s personality. This is bound to induce a feel-good factor in those who take the test as it steers clear of any kind of criticism, constructive or not.

A well-balanced report navigates both ends of the spectrum and incorporates viable ways to work towards self-improvement.

As a social-media enthusiast, my inherent need to take a personality test did not emerge from a sudden thirst for self-discovery but a desire to hop on the same bandwagon as my peers.

The lack of scientific grounding renders the test obsolete to a considerable degree, thereby eliminating the need to rely wholly on a personality test for self-assessment.

Once a result is produced, your identity is largely reduced to a pre-defined label with little to no room for expansion.

Needless to say, a personality test is not conclusive in itself. It is a means, not the end. And taking into account how we evolve over time, we’re better off without restrictive labels and not being at conflict with our own self.

Is The Great Indian Election Worth Celebrating With Low Political Literacy?