Home Fashion Why Women Dressed Like Men In The 1920s 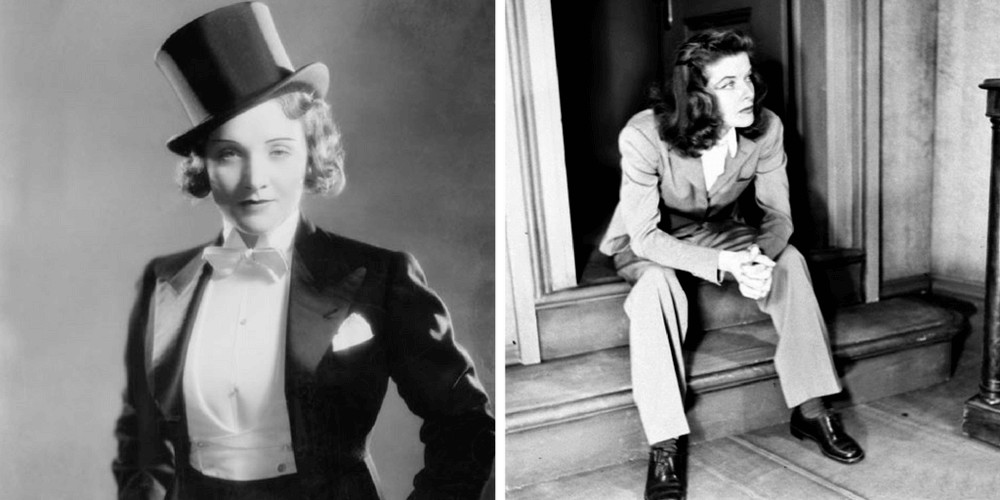 If you thought the Roaring 20s was all about feisty flappers and the birth of Jazz Age, think again!

The earliest seeds of feminism were sown in the beginning of this decade when women in the US were granted their much-deserved right to vote on August 18, 1920.

At a time when the world was still recuperating from the catastrophe of World War I, this monumental verdict was a stride towards helping the world get back on its feet.

Little did we know that a revolution was in the works!

The equation between genders was being rewritten, and although its development was still in the rudimentary stage, it served as a chief building block for feminism as we know it today. 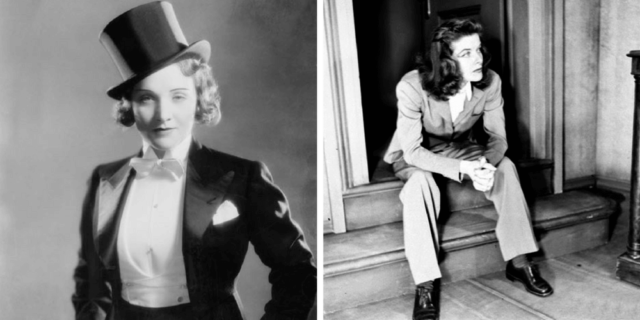 The ’20s women took it one step further by carrying the principle of equality right into their wardrobes!

Starting from underwear, they ditched their quite literally breath-taking corsets for camisoles, and drawers for knickers and bloomers. In an unprecedented move, waistlines dropped and hemlines rose.

For the first time, women were allowed to bare their calves.

Shift dresses were all the rage in the era, which were accompanied by cloche hats and scarves. The silhouette of clothing was straight and streamlined so as to emulate the masculine frame.

To emphasize this look, women flattened their breasts with the help of bandeaus and brassieres. They also began to adopt other styles of clothing typically worn by men, such as the collared white shirt, the oxford-shoe, and pants. 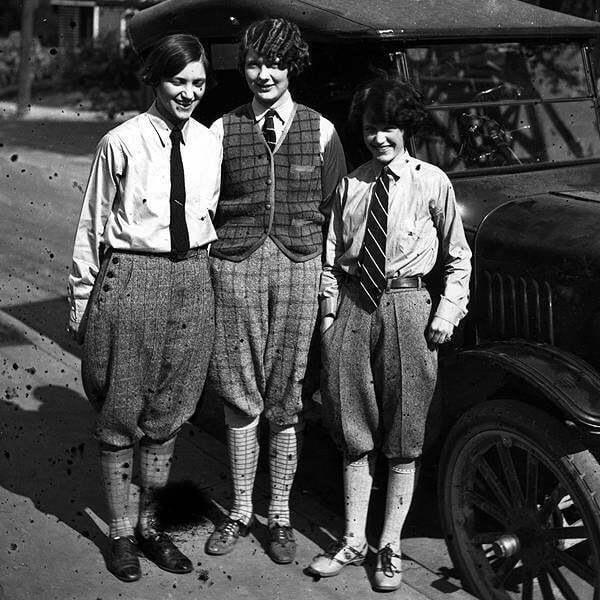 The early 20th century brought along with it clothing that symbolized freedom as women were no longer constrained in clothing that didn’t allow for ease in movement.

This legendary decade saw ‘the new woman’ foraying into men-centric domains like sports and politics. Society was coming to accept the idea of women working to earn a living.

Read More: Watch: The Interesting History Of Hats And Their Journey Through Time

Mapping the changing social and cultural trends in society, designers began to manufacture sportswear and swimwear for women. Coco Chanel, one of the most prominent couturiers of the century, created the first designer suit for women in 1923. 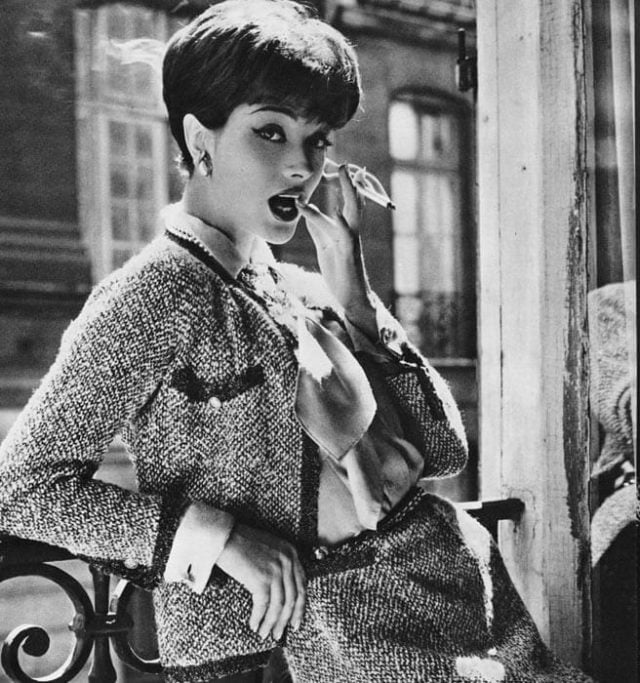 By embodying men, women sought to topple the power imbalance prevalent between the two sexes in the olden days.

Men, by virtue of gender, enjoyed greater societal significance, therefore women dressing like their counterparts translated into the act of rejecting existing social norms and reclaiming a sense of control over their own lives.

Donning masculine attire also bestowed them with the feeling of empowerment in a world which was once tailor-made for men.

Clothes were worn as a political statement – one that echoed the tenets of liberation, equality, and freedom of expression – with the aim of compelling society to re-evaluate the status of women.

In a classic turn-of-the-century takeover, women turned clothing into the very armour with which they challenged the status-quo and defeated it.