Media trials aren’t new. They have existed since the advent of electronic media, but with the increased influence of social media in our lives, instances of media trials have increased multifold.

Be it matters of political discourse or those concerning national and international personalities, the media is always quick to take a jibe on their conduct, career and controversies.

No exception was made in the case of Sushant Singh Rajput’s death, where Bollywood personalities like Rhea Chakraborty were publicly vilified.

The matter later on extended to fall under the jurisdiction of the Narcotics Control Bureau of India (NCB). The allegations of consumption of drugs were imposed on various high-profile celebrities like Shradha Kapoor, Deepika Padukone and Sara Ali Khan.

Their names being included in the investigation gave the media houses a bait to follow. They didn’t stop at calling them names and defaming them but even went on to publicly expose their private chats, thus breaching their privacy. 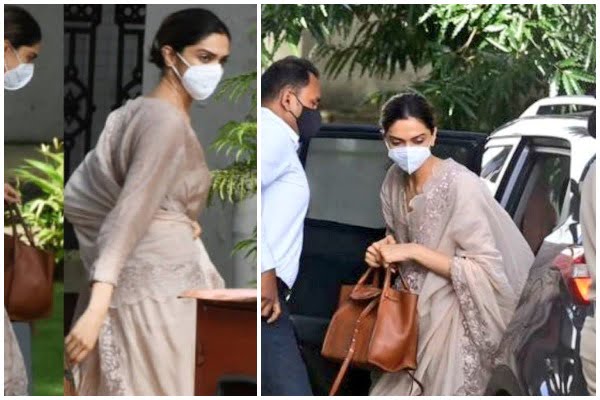 To combat it, Aamir Khan, Ajay Devgan, Shah Rukh Khan and Yash Raj’s production houses, amongst others, moved the High Court of Delhi. The production houses, along with 33 others, approached the court against the toxic and irresponsible reporting done by various media houses.

Will It Make Any Difference?

The petition made by the production houses has mentioned the malicious and foul words used by these media houses and has also highlighted the systematic campaign run against Bollywood.

They have laid special emphasis on words like “druggies”, “scum”, “filth” and “dirt” amongst others. Though the words are extremely defamatory, the petitioners haven’t claimed criminal or civil defamation.

The parties have approached the court with the prayer of getting an injunction against the irresponsible reporting and the media trial. One reason because of which a defamation suit hasn’t been preferred is because the chats, even though obtained by a blatant breach of privacy, are in the public domain.

The chats explicitly signal towards the procurement of drugs by these celebrities. Various celebrities are also on NCB’s list. If these facts may prove to be true in the future, the defamation proceedings will collapse. Thus, for now, since the matter is subjudice, an injunction has been prayed for.

However, Rhea Chakraborty, who was sent to judicial custody, has preferred to file a defamation suit against the rumour mongers and media houses.

Her lawyer, Satish Manshinde, also mentioned that a list of media personnel has been made and would be forwarded to CBI because they made false and defamatory claims against the actress. 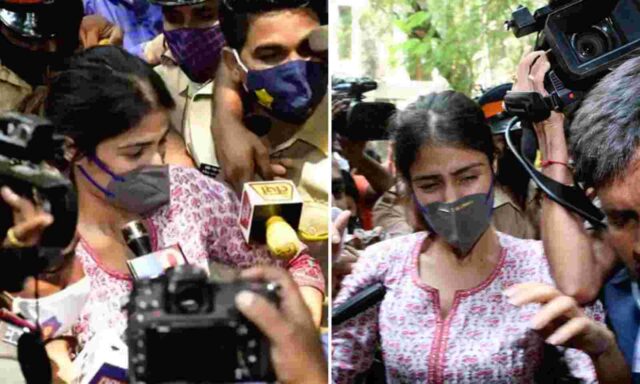 While we discuss this, we must understand that these legal proceedings are not likely to change much. The issue of toxic reporting isn’t new.

It was seen even during the 2002 Gujarat riots when the then Chief Minister, Narendra Modi, was vilified and this trend continued even after he was given a clean chit from the SIT constituted by the Supreme Court.

The trend is so old that it has become a custom. Though in the present times, the police and political scrutiny over these activities have increased. The same is also evident from the FIR filed against Arnab Goswami’s Republic TV for being involved in the TRP scam.

Companies and brands are also becoming aware of this toxic trend and are making efforts to separate themselves from such channels. This includes brands like Parle and Bajaj who have resolved to discontinue their advertising campaigns with these channels.

We must keep in mind that despite the legal consequences, the court can’t restrain such reporting in every matter. Furthermore, any excessive restriction and censorship would be deemed as an unjust restriction on the right to freedom of speech and expression.

Social and economic pressure may bring a substantial change, however, legal implications are not likely to bring about any improvement until and unless stricter and legitimate censorship is applied to such reporting.

In Pics: What All Did Kangana Ranaut Expose In Her Tell All Interview With Arnab Goswami?