India is coming under fire from a US government agency’s report that alleged that India was levying unfair taxes on US companies.

The report stated that “USTR’s investigation indicates that India’s DST is discriminatory, unreasonable, and burdens or restricts U.S. commerce, and thus, is actionable under Section 301.”

The 2% Tax That’s Being Called Discriminatory

The digital tax, better known as Equalization Levy is used to tax digital transactions. The tax only applied to non-resident service providers.

Until last year it applied to digital advertising services at 6 percent. In the 2020-21 union budget, however, the government introduced the imposition of a 2 percent tax on non-resident e-commerce players. 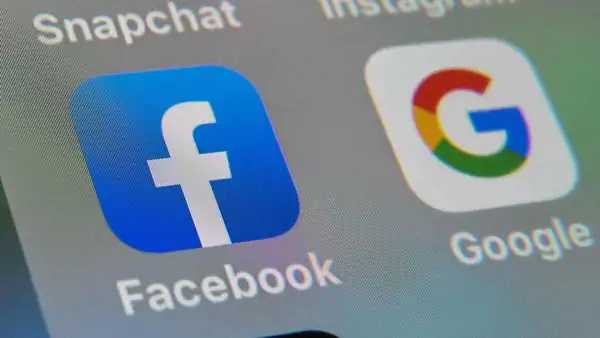 The United States Trade Representative (USTR), a government agency that reports to the president of the US initiated an investigation against such digital taxes that were being levied by countries like India, Turkey, France, amongst others.

Also Read: India’s Fiscal Deficit Goes Beyond 135% Of Target Budget; What Does It Mean?

USTR launched an investigation into the taxes back in June 2020. The findings of this were released in January 2021. 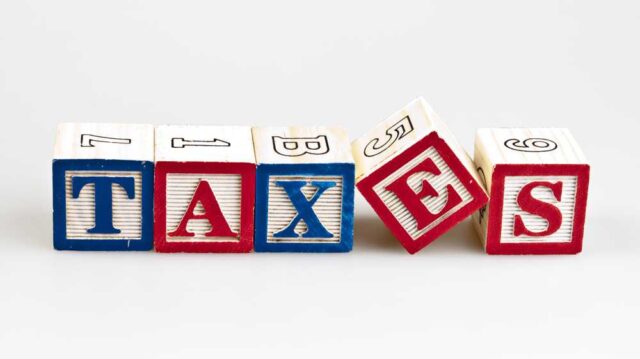 Additionally, it states that “India’s DST is an outlier: it taxes numerous categories of digital services that are not leviable under other digital services taxes adopted around the world. This brings more U.S. companies within the scope of the DST, and makes the measure significantly more burdensome.”

Other countries that were investigated like, France, Turkey and Spain did not have as expansive a list of taxations as India.

According to the USTR, out of the 119 companies that would have to incur the equalization levy, the majority of companies are American at a whopping 72%.

India’s Response To The Investigation

Moreover, the levy applies to all non-resident e-commerce operators regardless of what country they are from, thus the US is not being unfairly targeted.

The Government of India responded to the investigation saying, “Far from targeting any U.S. company or companies, the purpose of the Equalisation Levy is to ensure greater competitiveness, fairness, reasonableness and exercise the ability of governments to tax businesses that have a close nexus with the Indian market through their digital operations.” 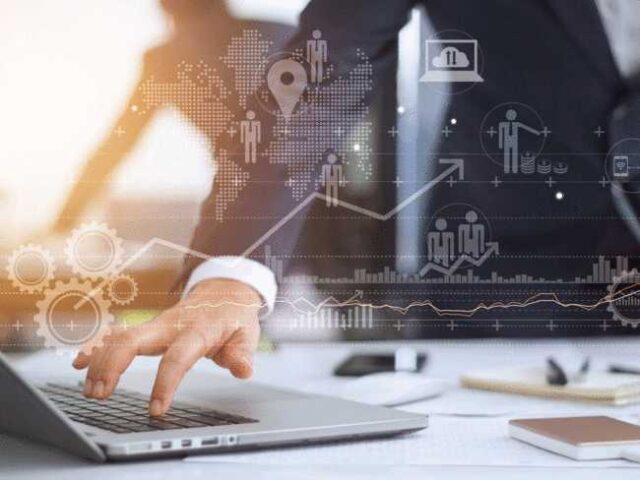 India further stated that since business practices have changed rapidly in the past few years with the rise of the digital era it is unfair to stick to taxation practices that were set in place decades ago.

In the past, after France set up digital taxes, the US retaliated by imposing $1.3 billion in tariffs. However, the tariffs never went into force.

The Indian government has said that it will take back the levy if there is global consensus on the taxation issue. However, due to the events of the past few months, a pandemic, unrest in the US, and a weakening global economy, it is unlikely that countries would come together quickly to gain consensus on the issue.

How To File Taxes Online As A First Timer: All Dos & Donts