Home Social Opinions Why Is The Indian Government Most Targeted Nation After The US And... 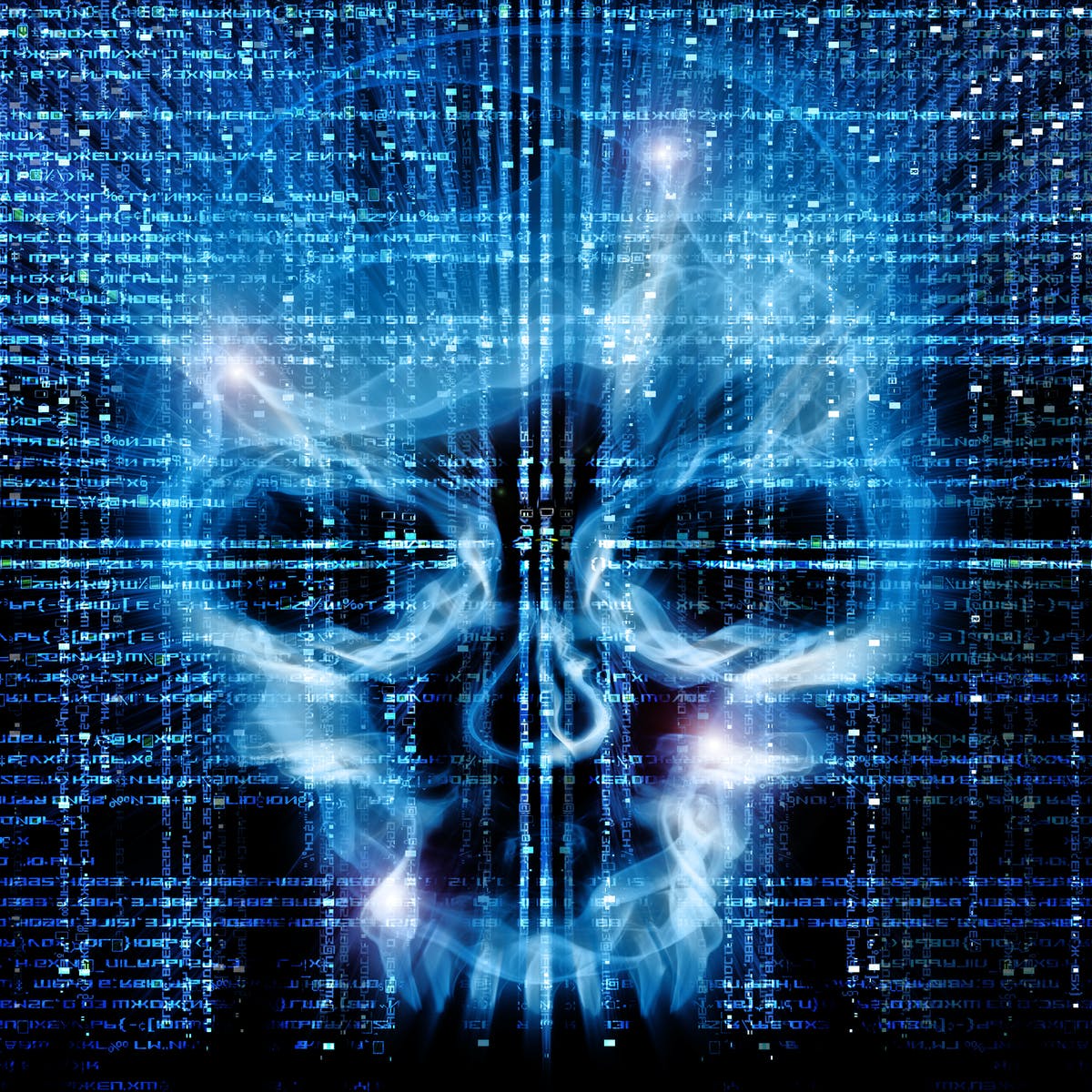 India’s position went up in the chart of countries most threatened by Cloud security. The nation now rests right behind the United States which holds the first position, followed by Australia, Canada and Brazil. On Monday, a new report showed that malware was the most widely used technique in reported incidents.

Cybercriminals have launched new and updated risks and strategies in campaigns targeting key sectors including government, financial services, and entertainment, as a result of the change to a more flexible workforce for the pandemic.

The government was the worst hit sector in the second quarter of 2021. According to the McAfee Enterprise Advanced Threat Research Report: October 2021, the number of publicly reported cyber incidents increased by 64 percent.

“Names such as REvil, Ryuk, Babuk and DarkSide have permeated into public consciousness, linked to disruptions of critical services worldwide,” he added. The sectors most affected by ransomware were the government in the second quarter of 2021, followed by Telecommunications, Energy and Media and Communications.

Spam had the highest rise in reported occurrences (250%) between the first and second quarters of 2021, followed by Malicious Script (125%), and malware (47%). Financial services were affected the most by cloud mishaps, followed by healthcare, manufacturing, retail, and professional services.

The second quarter of 2021 was a vibrant quarter for ransomware, earning its place as a high-profile cyber agenda item for the US administration following the Colonial Pipeline attack.

“In the second quarter of 2021, we continued to see the challenges of shifting cloud security to accommodate a more flexible pandemic workforce and an increased workload, which presented cybercriminals with more potential exploits and targets,” the report mentioned.

Micheal Benjamin, Vice President of Product Security at Lumen Technologies-Black Lotus Labs, said, “There were several indicators suggesting how the campaign was carried out that led us to believe that the individuals were located in Pakistan. And from the network telemetry and network visibility that we have, we were able to ascertain that the targeting was very Indian specific, focused on power companies as well as a single government entity.”

After these incidents, conspiracies began to spread such as Pakistan stealing money by hacking the bank accounts of Indian citizens, and Pakistan trying to wage a war with India.

Whether these conspiracies were true or not, have not yet been proven, but there have been some investigations, which found out that some of these hackers, who were hacking into the bank accounts of Indian citizens, were Indian themselves.

A  private US-based cybersecurity firm said a few weeks ago that it found evidence that an Indian media conglomerate, as well as a police agency and the country’s national identification database, were hacked, likely by a government-sponsored Chinese group.

Chinese authorities have consistently denied any form of government-sponsored hacking, stating that China itself is a prime target of cyberattacks.

The indictment harbours the possibility of escalating tensions between the two regional giants, whose relations are already strained due to a border dispute that sparked clashes this year and last.

In its report, the Insikt group suggested that the cyberattack could be related to these border tensions.

“As of early August 2021, Recorded Future data shows a 261% increase in the number of suspected state-sponsored Chinese cyber operations targeting Indian organizations and companies already in 2021 compared to 2020,” the organization said in its report.

First discovered by antivirus maker Quickheal in 2020, the group has expanded its operations and its arsenal of infection techniques targeting government officials and the Kavach application created by the National Informatics Center (NIC) to access email. of the government.

APT groups were found from Saudi Arabia, Kazakhstan, in the year 2020. But the possibility remains, and cybersecurity experts focus more on what if these hackers were from India?

These questions may not be answered, but Internet caution can prevent you from being hacked.

Phones Of Indian Politicians And Journalists Hacked, The ‘Pegasus Project’ Proves That Privacy Is A Myth