Home Politics Why Is The Centre Blaming WhatsApp For Fake Rumours And Not BJP... 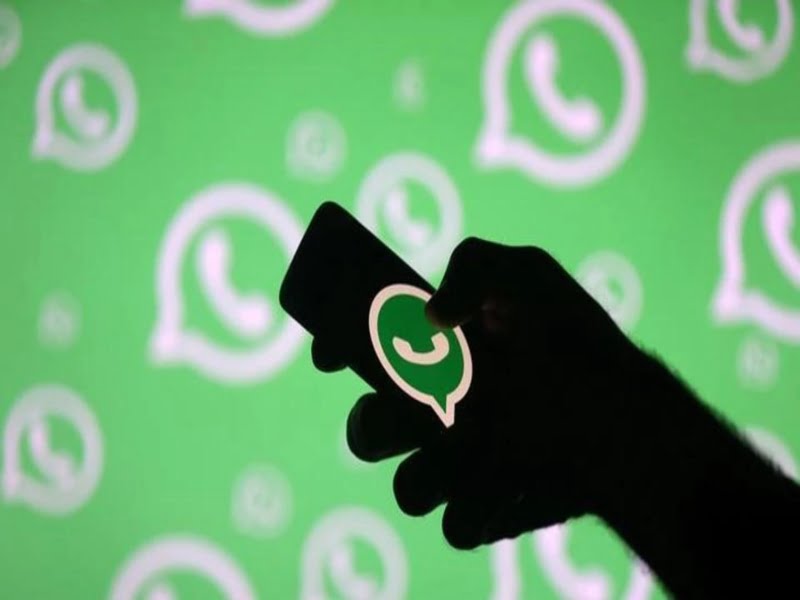 Circulation of fake rumours and provocative content through WhatsApp has triggered a series of lynching and mob killings across the whole nation in the past few months.

And, unfortunately, as the Central Government has failed to find ways to quell this violence, it’s now blaming WhatsApp for all the fake rumours and videos instead of its own inability to track down the sources and hence, curb the violence.

“Deep disapproval of such developments has been conveyed to the senior management of WhatsApp, and they have been advised that necessary remedial measures should be taken,” IT ministry said in a strongly-worded statement on Tuesday. India, the largest market for Whatsapp:

With more than 200 million user base, India, globally, forms the largest market for WhatsApp.

According to Google, this number is set to grow at an exponential rate by 2020.

In addition, mobile data is arguably cheaper in India as compared to the other parts of the world, which in turn, enables more and more people to access WhatsApp via their smartphones at nominal costs.

Thus, in the end, it becomes quite difficult for WhatsApp to fix the problem at this instant.

Moreover, WhatsApp is the only platform which offers end-to-end encryption of chat messages, which means that the company cannot directly decipher the content of chats.

Therefore, it becomes rather impossible for the company to police such fake conversations without compromising its privacy policy.

Instead of blatantly blaming WhatsApp, the Central Government should rather aim at tackling the larger issues that are making its people vulnerable to a viral spread of such outright lies.

Last year, BJP set up roughly 500 WhatsApp groups to perform its campaigning for the 2018 assembly elections across the southern state of Karnataka, which is home to some 61 million people.

Also Read: What Does Governor’s Rule, Imposed For The 8th Time In Jammu & Kashmir Mean?

Solution to the problems at the hand:

The Centre could, then, use such WhatsApp groups to make people aware of the reality and remind them about the laws which must be adhered within the country’s boundaries.

Reprimanding of WhatsApp by the Centre over fake rumours and videos is indicative of the misguided approach which further exposes how the Centre is shirking away from its responsibilities to provide a safe and free environment to its citizens. Furthermore, by blaming WhatsApp today, the Centre is probably giving impetus to other communal or social organisations to take the law into their hands when the Central Law is also unable to perform anything fruitful besides Tweet, Tweet, Tweet!

Simply rebuking the company won’t provide any solution as such, because there are many other platforms like Facebook, Snapchat, Instagram, etc. as well, which could then be used for such fake rumours mongering purposes.

The Centre, rather, needs to ensure that the police forces are vigilant enough to locate the crimes happening in their vicinity.

And, they need to be rightly equipped with all the modern tools and devices to take the toll of the situation well in time and save an innocent from the hands of barbarity.

People could also detect the presence of fake news by installing a few plug-in software like Fake News Alert, Fake News Detector, etc. in their gizmos.

This kind of software flags unreliable URLs and other redundant website links, thus, minimising the dampening effects of fake news to a great extent.

Opportunity to get connected:

The government, instead of targeting information and technology to its own cause, should rather use this situation as an opportunity to get connected with people and cyber cells and understand the flow of misleading information in detail so that the same could be checked by the mutual efforts of the concerned authorities and the people alike.

It should devise some innovative ways to employ technology and collaborate with tech firms to approach its own people and counter the ill-effects of virally spread misleading information.

If Sushma Swaraj Can Be Hatefully Trolled For Being Secular, Then Where Does A Common Man Go?