“You pronounced that word wrong. It’s not ‘waaataarr,’ it’s ‘water.’

“Don’t you know how to pronounce this word? You will never learn to speak in English.”

“Hey! Read books as they help in enhancing vocabulary and improving your English.”

“Brush up your grammar. You can’t speak wrong sentences in front of the interview board!” 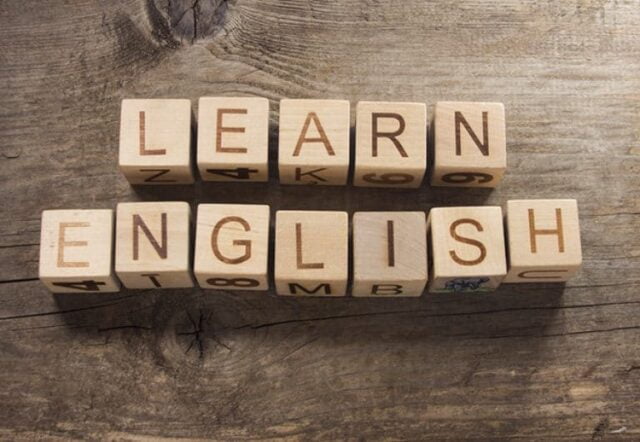 We all have witnessed these few instances in our daily lives when we see people correcting others’ broken English or advising them to learn to speak in fluent English.

English is one of the most important languages, and there is an intangible status symbol attached to it, especially in India. 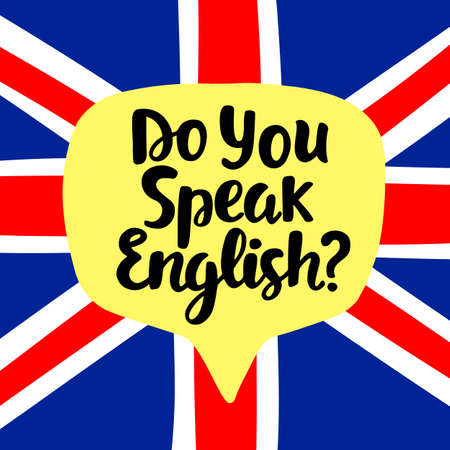 That is why many Indians exclusively use English in social gatherings as if to flaunt and demonstrate their intelligence or to indicate that they are more “educated or refined.”

In contrast, those who are unable to speak fluent English are often considered “less cultured or educated” by Indian society.

Broken English: An Ordeal For Many Indians

According to the 2011 language census, about 43.63% of Indians prefer to use Hindi as their first language. Despite the huge proportion of Hindi speakers, English is still given preference in almost every sphere of life in India.

Today, English is the most prominent language used in different industries, including legal and banking systems, defense, industrial houses, and trade and commerce. 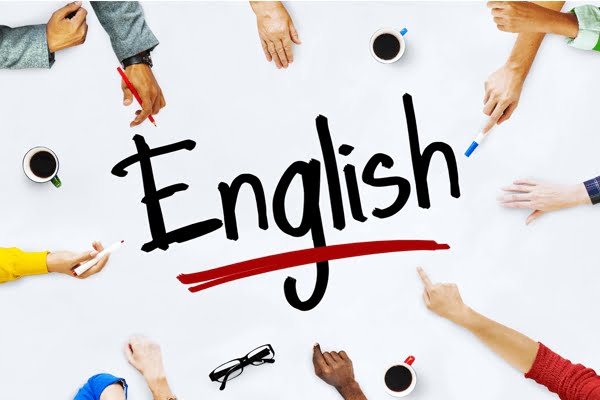 Broken English is still an ordeal for many Indians. Often, we see people mocking those who aren’t able to speak correct English.

Take the example of Shashi, a character played by late Sridevi in the film English Vinglish. Shashi was mocked for not able to speak English by her family. They refrained her from speaking at any public place to avoid humiliation.

This made Shashi join an English course abroad to prove that she can talk in English and gain the desired respect from her family and people around her.

There are countless Indians who struggle with this language. Not being able to speak in English among a group of people often results in losing self-confidence and garners a feeling of inferiority.

Many Indians go through this ordeal daily and mark themselves “less worthy” than others who can speak fluent English. 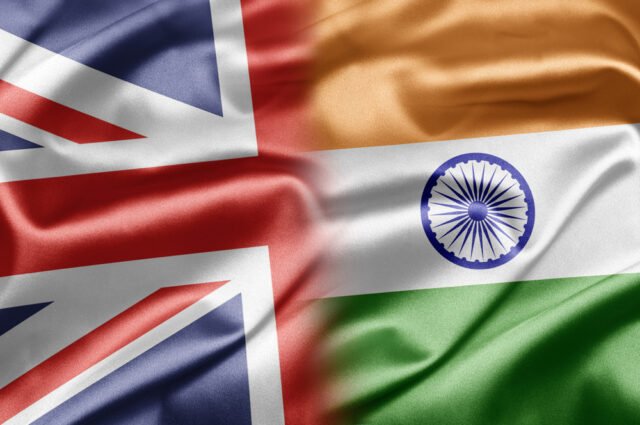 Every language has the power to unite a group of people together who know a common language. Be it Hindi, English, or any other regional language, it has its own significance and ability to connect.

English is preferred as a medium of instruction in most employment sectors because of its global nature and acceptance throughout the world.

But at the same time, attaching a status symbol to a particular language and ridiculing people for not having command over it is problematic.

We need to understand that eloquence in certain languages does not make us “more educated” than those who don’t.

English is just a language and knowing it does not give us a right to ridicule those who don’t.

Language is a mode of “communication” and should not become the mode of “humiliation” in any case.

Breakfast Babble: Here’s Why I Feel American English Is A Better Alternative To British English