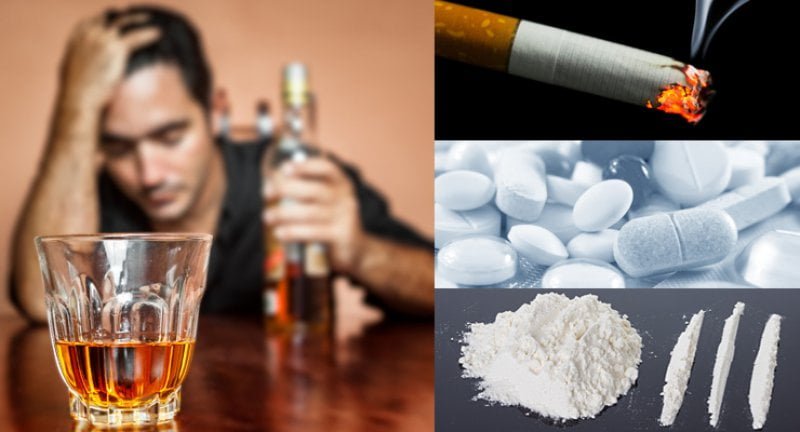 It is a sorry sight to see that the drug menace is now rampant in well-known campuses all over Delhi and the government has decided to take stringent steps regarding the same.

“The arrested students have also informed that abuse of drugs is rampant in the Delhi University campus area. They have given information about drug peddlers and others involved in the racket which is further being verified,” said NCB deputy director general (North) SK Jha (Source: Hindustan Times)

All of us are quite aware of the drug abuse which is common in colleges across Pune especially. According to a horrifying stat,

“One in every 5 Pune student is into drugs”

The Economics Behind Drugs

A Mumbai based student informed the concerned person about the prices.

“Doing weed (marijuana) is cheaper than even alcohol. For Rs 100, one can get a packet which can roll at least 7-8 joints which is enough for two people. If we want a similar high with alcohol, we would have to spend five times the amount.” (Source: The Indian Express)

Also read: Why Is Vijay Mallya Unfairly Treated When The Other Bigger Corporates Have Far Larger Debts?

How does one approach a drug dealer?

“Confidently. If you say 100 ka chahiye, they will hand you over. If you want the higher stuff, ask 1,000 ka hai kya?” said a media student of a top-notch college.

Confidence is the key. If one fumbles or talks like an amateur, the price goes high up as the peddler tries to take advantage of your naivety. The worst part is that the drugs are easily available across campuses. Being a student of North Campus itself, I can assure that if I need to get some drugs for my next birthday party, I need not worry about the availability and quality. Easily available at my doorstep and certainly of “high” quality.

“Weed is mostly sold through paan shops and old women who sell it in huts and sometimes hidden in garbage containers. Some spots are famous and known to all, including the police. Once I bought weed from a woman who was standing next to a police car in Shivaji Nagar slums,” says a student from a reputed national engineering college. Steps By Schools And Colleges

“We have five social workers in the school to look after the emotional needs of students. In the context of drug consumption in teenagers, we keep track of behavioural changes like a student not attending school for a long duration, we call their parents and try to get to the root of the problem,” she said while adding that the lack of monitoring by parents and authorities is a major cause of drug abuse going unchecked in the present day.” Said, principal of one of the most famous schools in Delhi.

Sadly, as per my experience, no such initiative is taken in colleges and there is a freebie given to students to resort to peer pressure and enter the world of drugs. It reignites the debate as to whether a significant control should be exercised on students by college authorities or not.

When we are in school, control should definitely be there but in college also? I don’t think so. At the same time, there is no denying the fact drug abuse has to be stopped and steps regarding the crackdown on peddlers must be taken seriously.

Here’s hoping that no one is a victim of an overdose of drugs in this new year. 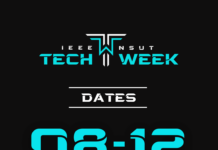