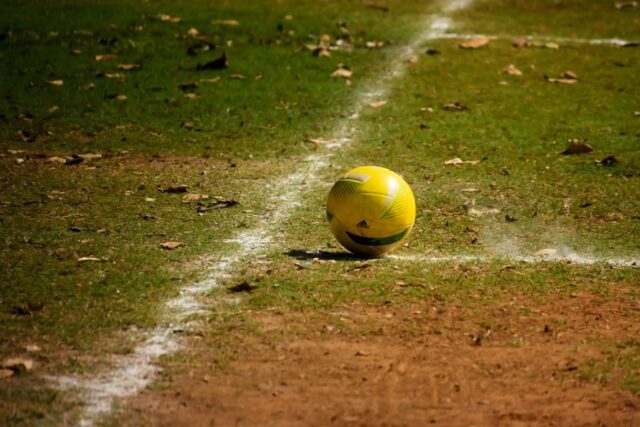 The Indian national football team has been around since the early 20th century and has had some success in international competition’s, especially during the 1950s and 60s. Yet, for the world’s most populous country, the success that India has had to this date is far from spectacular, and the World Cup is the one competition in which they have completely disappointed.

The popular Blue Tigers managed to capture gold at both the 1951 and the 1962 Asian Games, which meant they were the strongest Asian team at the time. They finished fourth at the 1956 Olympic Games tournament, also during the golden era of Indian football.

Yet, despite this success, India was not very successful with the World Cup qualifiers, failing to qualify every time they tried but one. We take a look at the history of Indian national football team at the WC qualifiers and their current standings in the fight for a spot at the 2022 WC in Quatar.

India became an independent country in 1947 and the national team managed to qualify for the first World Cup they were eligible for in 1950. Granted, India only gained a spot once Indonesia, Philippines, and Myanmar left the qualifications, making the path clear.

However, the tournament that year was being played in Brazil and the Indian Football Federation was unable to get the necessary funds to fly the players out to the venue and have them take part in the World Cup. This meant that India also had to withdraw from the WC and miss their, to this date, only opportunity to represent on the biggest stage.

Since then, India skipped many qualifying cycles, only entering again in the 1986 qualifiers. The team also missed the 1990 qualifiers and played all the others. Yet, despite having a massive population, India was not able to produce a team that would get enough points to qualify for the finals.

India is currently playing in the qualifiers for the 2022 World Cup in Qatar but is doing as poorly as ever. With Qatar and Oman already having significant leads in the group, the bookies are giving India a minimal chance to make it to the WC. You can find the best betting site reviews at indiagamblers.com where betting odds and analysis of each of the Asian teams can be located.

Under Croatian coach Igor Stimac, India was able to get several positive results in recent games, but they all ended in draws or minimal defeats that don’t earn enough points. That said, India is improving each year, and with some more investments in local clubs, there could be a future for the national team at future World Cups.

The real truth behind India’s lack of success in international football is mostly hidden in the country’s overwhelming adoration for cricket. If there is one sport that Indians like to play and watch, it is cricket, and football is not even close to being as popular.

While India has some of the best cricket players in the world and hosts the world’s top league, Indian football leagues are not very competitive and few Indian players ever end up playing outside of the country. While investments in football will likely be made in the future, cricket is likely to remain the number one sport in India for decades, and football fans in the country will have to settle for watching foreign leagues and Cups without local representation.

Politics Kushan Niyogi - August 4, 2021
The states of Mizoram and Assam have found themselves at a fiercely turbulent stage where a slight drop of a pin may result in...

Watch: Rare And Unexpected- Black Swan Events That Changed The Course Of History

Social Opinions Roshni Ramesan - August 2, 2021
The Black Swan theory was coined and popularized by Nassim Taleb in his 2007 book, The Black Swan. The book has been called one...