Home Social Opinions Why Don’t Delhi People Say Hi To Each Other Even When They... 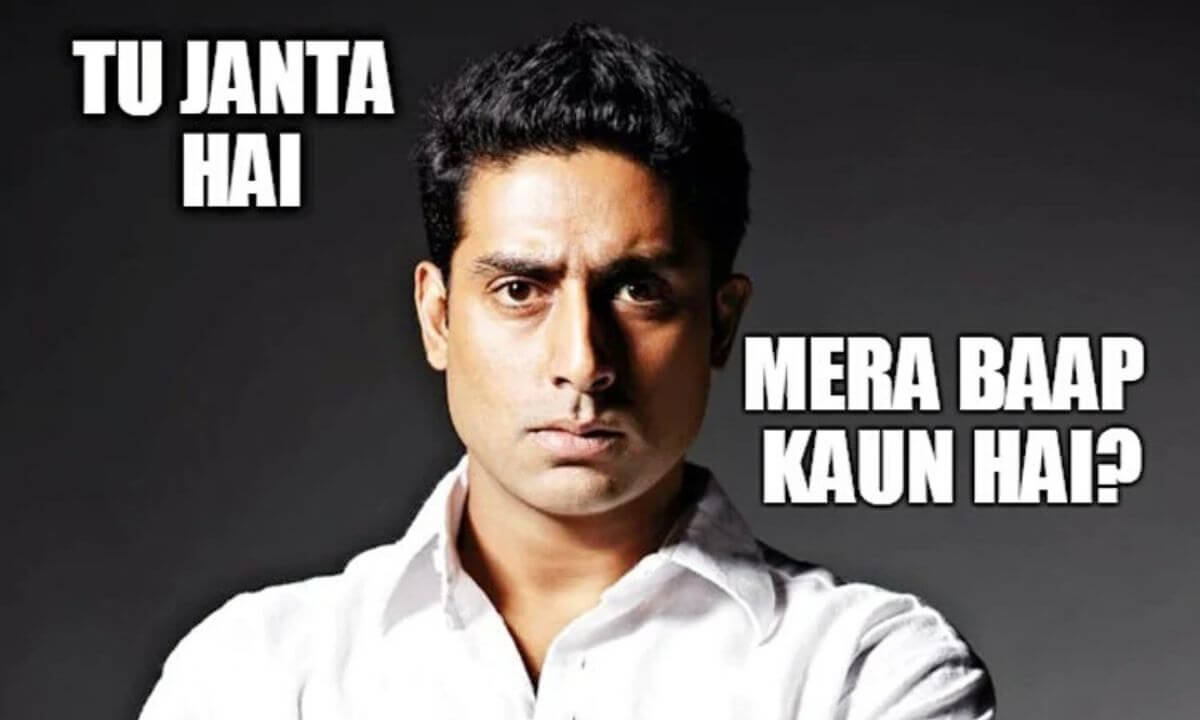 We have come quite far in terms of technology in this century. Millennials as we like to call ourselves, we’re nothing but a bunch of media activists and keyboard warriors.

Be it our engagement on social media almost 24×7, ego issues, superiority complex or just an indifferent attitude towards social norms, we are reducing ourselves to a generation of keyboard heroes. Technology has taken over so much time in our lives that we actually don’t have much time for real face to face conversations. And in metropolitan cities like Delhi, the situation is worse!

Tell me, when was the last time you said a simple “Hi” to a stranger and hit a casual conversation? You can’t seem to recall, can you?

Hell, forget about strangers we don’t even strike conversations with acquaintances and people we know! More often than not, I myself shy away from waving a casual “Hello” to a familiar person.

But have you ever wondered why is this a common phenomenon among people our age, especially in cities like Delhi? Let’s try to find out and analyze some factors:

The first and foremost reason as per my observation is that we’re all insecure somewhere down the line. It may be due to the other person being someone popular or the primary individual being conscious about his own self and too scared about if he or she might end up making an ass out of himself.

This dormant insecurity limits our social interaction not just in our student life but professional life, as well.

And of course, for every Delhiite it is ‘izzat ka sawal’. I mean ‘naak kat jaegi’ if you go say hi first. The other person should come to you to satisfy that nasty ego of yours!

In fact, it is kinda the main reason. A lot of people have this inherent superiority complex in Delhi. This somehow makes them feel like the Regina George of 2017. Just too elitist in their own right for no good reason. They feel they’re special and people should come and say “Hi” to them and any social conversation should begin with them being the center of attention.

Read More: 6 Discussions Parents Should Have With Their 18-Year-Old

Introversion is the most misunderstood personality trait without a doubt!

People, I for one don’t characterize an introvert attitude as a disease or a problem. Even introverts need to realize that at one point in time, socializing becomes essential.

You can’t use your introvert nature as a barrier or a cover-up to limit any sort of social interaction.

Using introversion as a defence mechanism is in fact Delhiites most played stroke. What they don’t realise is that in certain stages of life when you’re working in a corporate environment or leading a team, social communication becomes essential to establish better relations.

The morons who say this to avoid social interactions or hide under its garb are a different kind of idiots. Yes, for real.

Prioritizing solitude doesn’t mean that one needs to be alone and aloof all the time and ignore social interaction on all levels. It becomes really problematic for the individual in the later stages of his/her life and creates unnecessary communication barriers.

And finally, the ones who are too cool for school. They are a mixture of the solitude-obsessed snobs and egotistic maniacs who are widely found in Delhi. These special species believe that they’re too cool for socially interacting with anyone.

They prioritize things like work and success and in the midst of that, forget about the simple things in life where they can just put the foot on the brake and ease off and chill with people.

Think you’re any of these 5 people?

Well, if yes, go out there and wave a hi to someone!