Yes Bank is India’s fifth-largest lender and the news of its collapse has left investors and customers in a frenzy. Reserve Bank of India (RBI) superseded the board of the bank last night, imposing a cap of Rs. 50,000 on withdrawal of funds. The withdrawal cap is imposed only for a month and the RBI governor has assured that the situation is under control and there is no need to panic.

The fall was anticipated by business experts as news of the poor financial condition of the bank was visible. However, some hope is still left with the anticipation of State Bank of India (SBI) and Life Insurance Company (LIC) joining hands and acquiring the bank.

The collapse of a banking institution is not a one-day thing and is influenced by various factors which must have existed for a considerable period. Such an incident not only affects the banking system but also affects the share market and the economy at large.

Here are some reasons behind the collapse of the Yes Bank

The RBI regulations require banking institutions to raise at least the prescribed capital for uninterrupted functioning. However, due to bad debts and nonperforming assets, the bank failed to raise enough capital.

Since the deteriorating condition of the bank wasn’t hidden from customers and investors, the bank suffered from the withdrawal of deposits and invocation of bond covenants respectively, ultimately leading to a lack of funds and subsequent losses. 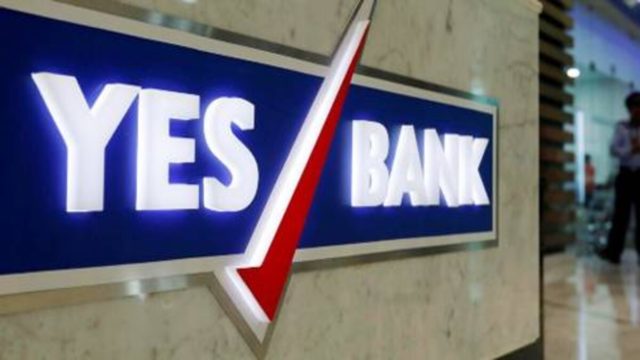 The banking business is dependent on the deposits by customers. Banks use it for lending and earning income. However, the falling reputation of Yes Bank forced various depositors to withdraw their funds. Due to the huge withdrawal, money stuck in loans given and NPAs, the liquidity of the bank was negatively affected.

Read Also: How To Start Investing In Mutual Funds On A Monthly Basis?

The management and the governing body of the Yes Bank seemed to be highly incompetent. The bank undervalued the NPAs which affected the stability of the bank and the shadow lenders affected the goodwill of the bank. Shady transactions and governance issues forced RBI to appoint former Deputy Governor, R. Gandhi, on the board of Yes Bank.

In 2019, RBI had imposed a fine of Rs. 1 Crore on Yes Bank for non-compliance of regulatory directions. These safeguards were related to the implementation of SWIFT-related operations control (Read more here). This highly affected the credibility of the bank and lead to a downfall in its goodwill. 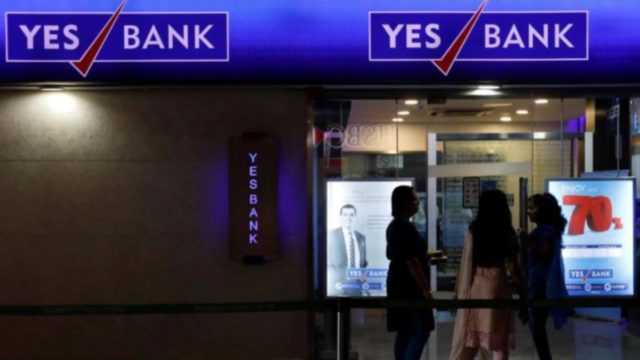 All these factors, along with the lack of seriousness among the board members and investors and false assurances by the bank to RBI on financial stability lead to the downfall of one of the most celebrated private banks.

The Road Ahead for Private Banks

After the PNB scam, ICICI Bank scam, PMC Bank scam, the downfall of Yes Bank will surely affect the confidence of investors and customers in financial institutions. While government and RBI are on their way to rescue sinking private banks, the current fall in public trust may drive RBI to take some strict steps and make changes in regulations so that no other bank follows suit.

Shady transactions and shadow lenders pose a threat to the Indian economy and private banks. To get rid of them, RBI needs to come up with better safeguarding measures and regulations so that private banking system can be saved.