After almost a year’s worth of fighting with COVID-19, India had launched the world’s biggest COVID-19 vaccination drive on January 16th, 2021. Then, it aimed to vaccinate around 300 million priority groups against the virus over the upcoming six months.

These included 10 million health workers, 20 million front-line workers, and 270 million people above the age of 50 years and/or with comorbidities. As time passed by, the vaccination drive was further expanded to accommodate more people.

Initially, it was expanded to people over the age of 45 years of age until recently, when the Indian government announced that, beginning May 1st, anyone over 18 years of age could get vaccinated. 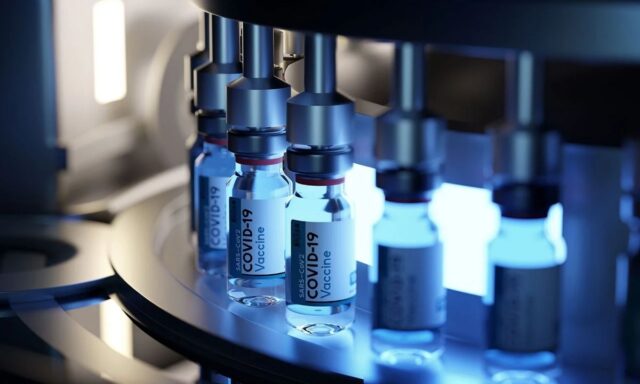 Since then, over 11 % of India’s population has received their first dose of the COVID-19 vaccine and over 3% of Indians have been completely vaccinated. Though numerically speaking, Maharashtra, Uttar Pradesh, Rajasthan, Gujarat, and West Bengal have been on top of the game.

But, when we look at the percentage of the population vaccinated in the 28 states and 8 Union Territories across India, the less populous states and UT’s have swept the credit.

The States That Took The Credit

In descending order, Lakshadweep, Ladakh, Tripura, Sikkim, and Goa are the top performers of the drive.

With 31,380 cumulative vaccine jabs, Lakshadweep has managed to vaccinate a whopping 47.5% of the population. This island territory situated off the southwestern coast of India has a minuscule population of just over 66 thousand, giving it the topmost position in the hierarchy.

With 47% of its population having cumulatively received the vaccine jabs. The Union Territory of Ladakh has secured the second rank on the list. The UT with a population of just over 2.9 lakhs had recently announced free vaccinations for everyone above 18 years of age.

The north-eastern state of Tripura has cumulatively vaccinated 36.9% of its total population. As of May 27th,15,67,456 people have collectively received either both or one shot of the COVID-19 vaccine.

The brother of the northeastern states, Sikkim has managed to collectively vaccinate 35.8% of its total population as it administered 2,37,947 shots as recorded on the morning of May 27th.

Surprisingly enough, the vaccination drive there was being conducted only in its capital city of Gangtok, as mentioned in Sikkim Express.

Read More – Can You Not Travel Internationally If You Have Taken Covaxin: What Does WHO Say?

Chief Minister Prem Singh Tamang has assured that inoculation would soon be started in other parts of the state as well. In a welcoming step, everyone in Sikkim, no matter their nationality can be vaccinated. They will just have to produce ID proof to ascertain their nationality.

The coastal state of Goa has successfully vaccinated 33% of its population as 5,03,061 Goans have cumulatively received either both or one jab of their COVID-19 vaccine as of May 27th.

Despite these whopping success rates, all these states and UT’s have been hit with a scarcity of vaccine doses and are contemplating as to which diaspora of the residents should be administered the vaccines earlier.

While several factors are to blame for the shortage, the citizens are blaming India’s vaccination supply as the major factor behind this.

India has been running out of COVAXIN and COVISHIELD doses for weeks now. Several states have temporarily suspended the vaccination drives for people between the ages of 18 and 44 and prioritize people over 45.

Tired of this apathy, several state governments including Uttar Pradesh, Karnataka and Kerala have floated global tenders for directly procuring vaccines from the manufacturers.

Moreover, several major developments have been kickstarted in the Indian vaccine diaspora. The Central government has approved the emergency use of Russia’s Sputnik V which went under clinical trials at Dr. Reddy’s Lab in Hyderabad. 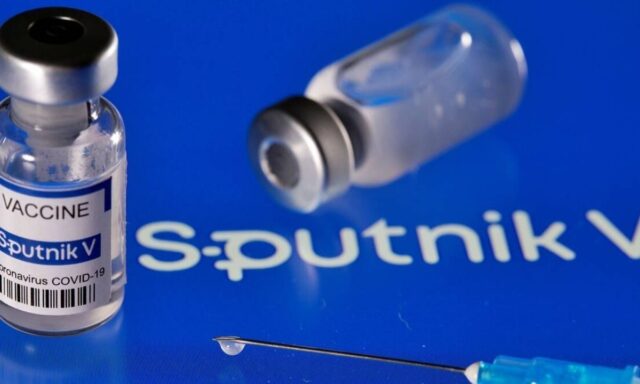 Post the approval, India’s Panacea Biotech along with the Russian Direct Investment Fund has recently announced the production of the vaccine in India.

Several other vaccines including Pfizer-BioNTech, Moderna, and Johnson and Johnson have been negotiating approval in India, but trade and medical limitations have blocked their paths. These vaccines require extremely low storage temperatures, which are not currently available in India.

And to complement them, several anomalies in the form of black fungus, white fungus, yellow fungus, and a probable third-wave are standing at the door. Lest India ramps up its preventive and protective measures against the virus, an impending doom awaits to strike it.

Can We Trust Russia’s Sputnik Vaccine: How Effective Is It?