On Tuesday, the newly re-elected CPI(M) government of Kerala finalised its party nominees for the second cabinet under Pinarayi Vijayan. However, with the release of these names to the public, the cabinet came under intense criticism for the exclusion of former Health Minister KK Shailaja.

The exclusion became a matter of controversy because KK Shailaja was a crucial player in Kerala’s battle against the coronavirus last year and during the Nipah virus outbreak in 2018. She has even gained international recognition for the same.

This news also came as a shock to most netizens as KK Shailaja had managed to win in her constituency by a huge margin – nearly 60,000 votes – much more than the current CM Pinarayi Vijayan won in his constituency. 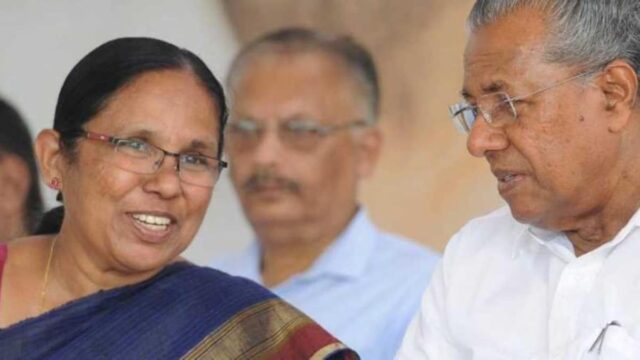 Moreover, at such a time when able and competent leadership in the health sector is the need of the hour to tackle the deadly second wave, the question that comes into the picture is whether the new leadership will be able to carry out this role effectively.

Why Was The Decision Taken?

The party claims to follow a policy of not allowing any of the members from the previous LDF government to run for a second term. This is, of course, with the exception of Pinarayi Vijayan.

According to one of their MLAs, “No one from the earlier LDF ministry is part of the new ministry except for the Chief Minister. This is our party decision. Only our party has the courage to do so. Many top performers were also not allowed to contest elections. We want new faces”. 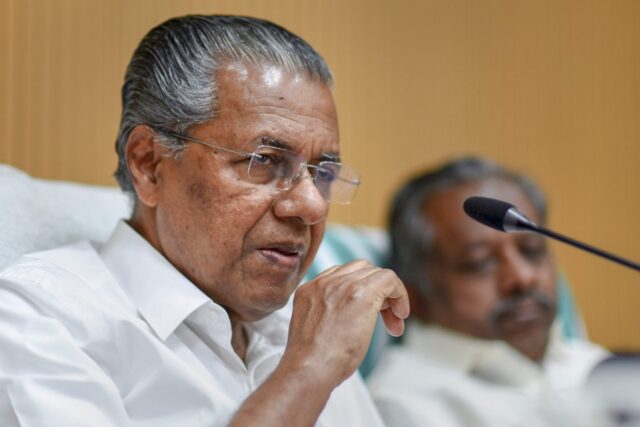 With this view in mind, political analysts criticised the move. They claimed that a blend of novices and experienced individuals is needed to lead the government to success during such a devastating time for the state and the economy.

Other allegations claim that KK Shailaja’s growing popularity and success was a cause for concern amongst the party and the CM. This was because her successes were being attributed to her as an individual and less to the party as a whole, leading many to believe that she was sidelined for this reason.

Reactions To The Situation

Social media users were quick to show their disapproval of the exclusion of a leader who proved their competence and proficiency in the field. Her omission was compared to KR Gowri Amma, who was also expected to head Kerala but never did.

Despite the state showing a growing number of coronavirus cases in the second wave, Kerala has still been lauded for maintaining a low death rate. The Kerala Model was even cited by the World Health Organization under her leadership. 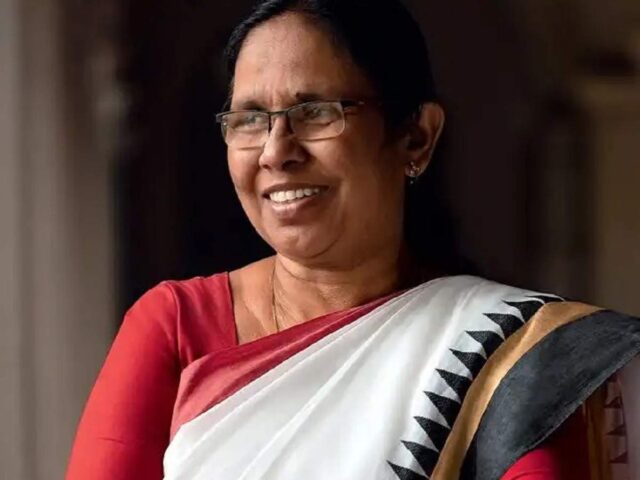 However, KK Shailaja put out a statement accepting her new role as the Chief Whip of the Kerala Legislative Assembly and responded to the situation by saying,

“It is a policy decision of our party, the Left Democratic Front. The party decided that all the ministers should be newcomers. No ministers who were in the office previously are there in the new cabinet. As per the decision, I also decided to quit … Whatever is happening on social media is an emotional response.”

As the debate continues whether this exclusion was for reasons besides a mere policy decision, the public will now see her in a new position. With this role, she will be required to maintain discipline in the legislature and remain the eyes and ears of the leaders of the party.

Indian Minister Is ‘Top Thinker In The World’ 2020; Majority Of The Top 50 Names Are Women