Home ED Originals Demystifiers What Is The Entire Mess Between Turkey, Syria and Donald Trump? Let... 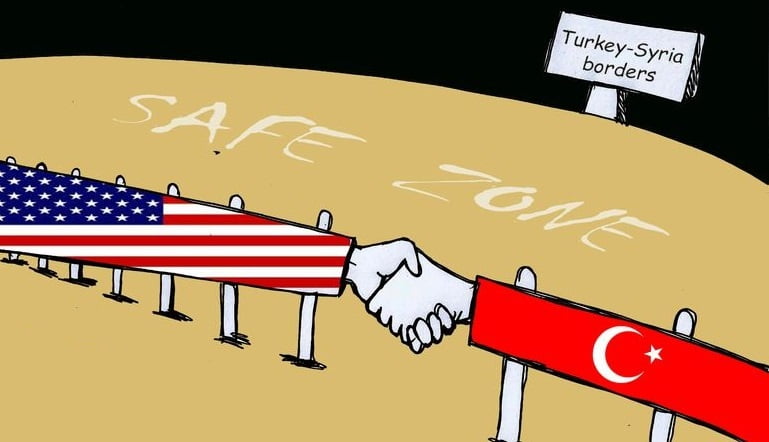 With new chaos rising every day, it becomes difficult for one to cope with world news. One such conflict that is in great discussion today is Turkey’s invasion into Syrian borders.

On 9th of October, 2019, Turkey led air-strikes in Northeastern (N.E.) Syria forcing approximately 160,000 civilians out of their homes.

Why Did Turkey Take This Major Step?

It all goes back to the Syrian armed conflict in 2011 which is said to be the root cause behind the happenings of today.

As you may have read, the Syrian conflict arose as a result of a rebellion against the government. When the government shifted its attention to attend to this rebellion, it left N.E. Syria unattended, which acted as a ‘power vacuum’.

Cruel minds seized this opportunity, thus came the rise of the Islamic State in Iraq and Syria (ISIS) in 2013.

N.E. Syria, which acts as a border between Turkey and Syria, is home to an ethnic minority called the ‘Kurds’. 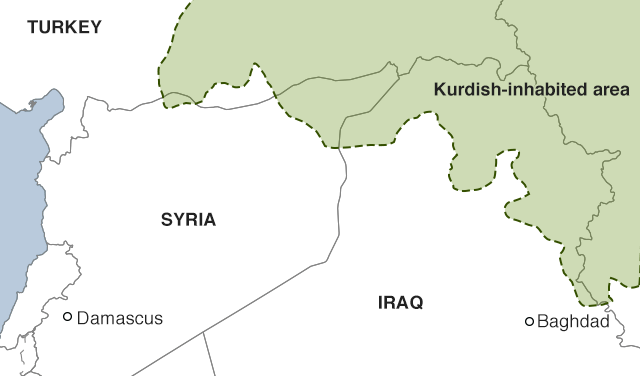 The ISIS conquered the Kurdish population in N.E. Syria. The Kurdish militia, however, did fight back with the help of US troops. In 2015, the Kurdish and non-Kurdish militias joined hands to form the Syrian Democratic Forces (SDF) to wipe out the rule of ISIS.

This expanded the Kurdish led territory which posed as a threat to Turkey.

Why Was Turkey Threatened?

Partiya Karkerên Kurdistanê (PKK) is a Kurdish separatist group based in Turkey, which has rebelled against the Turkish government for years.

Turkey’s President, Recep Tayyip Erdoğan, feared that the Kurdish population in N.E. Syria would influence PKK to rebel against the Turkish government in an intensified manner.

To prevent such a situation, Turkish troops attacked the northwestern part of Syria in 2016. There was another attack in 2018 by the Turkish forces with the motive of wiping out SDF.

Though Turkey was successful in gaining control over N.E. Syria, it was facing a major economic downfall in its country which was causing mass resentment and unemployment.

However, Erdoğan didn’t step back from the plans he had for Syria.

Also Read: Demystified: What Is The Anti-Satellite Weapon That PM Modi Addressed The Nation On?

The Syrian war forced over six million people to flee their homeland and around 3.6 million of those refugees travelled to Turkey.

To lessen the burden on Turkey’s shoulders, Erdoğan wished for Turkish-Syrian border to be turned into a ‘Safe Zone’. 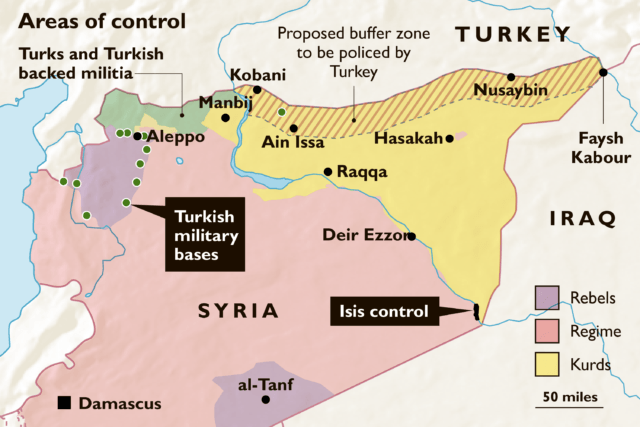 He first proposed a 5-km strip into the border of Syria which would house all the Syrian refugees that had fled to Turkey. However, he couldn’t receive the support of the US and Russian government.

In August 2019, US and Turkey agreed to patrol the safe zone together. The SDF withdrew some of their troops as well.

In September 2019, at the UN, Erdoğan proposed the creation of a larger Safe Zone – 30-km in depth and 480-km in length, which would house around 2 million Syrians. 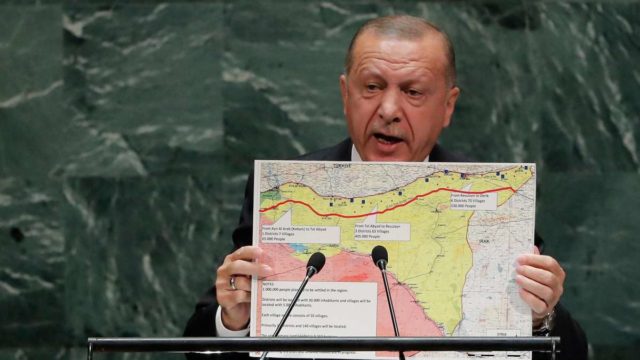 The US supported Turkey’s decision and withdrew its militia from N.E. Syria.

Ever since Turkey has found its way into Syria, it has not wasted a moment. Airstrikes were led into Syria to clear the region of the Kurdish population.

Kurdish hospitals are overwhelmed with the casualties while the shifted attention gave the ISIS prisoners a chance to escape.

This sudden change is described as ‘brutal and destabilizing’ by the Syrian population. Do you think Turkey made a good political move or has this only lead to more destruction?

Greek Goddess Hera Was Shown In Bad Light Due To Patriarchy & Male Dominance?