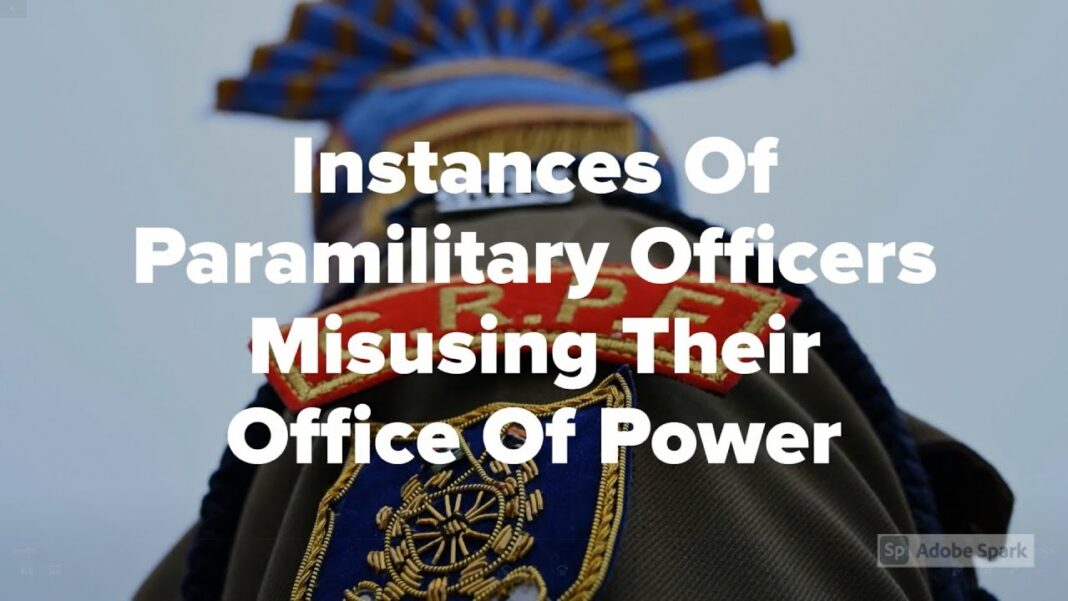 The paramilitary forces that fall under the Home Ministry have caused a bit of a stir, wherever they have been deployed in. Aided by the Armed Forces Special Powers Act, or the AFSPA, paramilitary forces such as the CRPF, CISF, BSF and such other forces have been provided with the lease to commit atrocities with little outrage.

The AFSPA has for generations, enabled the soldiers to employ any means possible to quell any form and sense of uprising. Unfortunately, no person’s hue nor cry has been able to make the government realise the fact that it is time to do away with draconianism. The emergent force with which the AFSPA has sought to make its presence felt by arming the armed forces is as draconian and, dare I say, disgusting, as the spectrum of it gets.

On that note, it was this month when CRPF personnel in Jharkhand used astute force to beat villagers up believing them to be Maoists.

Under most circumstances, each and every action would have a certain repercussion. However, our armed forces know of no such phrase, and neither does the government. To commemorate the lawlessness that exists within our Armed Forces, I decided to list a few instances when the Armed Forces knew no restraint, and gallons of blood were shed.