The PMC bank scam has left the economy and more importantly the common man shook up in a way unlike before.

After the alleged fraud of INR 4,355 crores came to light the depositors of the bank have been surrounded by fear and panic, that all of their hard-earned money is going to go away.

The bank has been put under strict restrictions by the RBI and the deposit withdrawal limit has been increased to INR 40,000 from the initial INR 10,000.

PMC has been accused of bank fraud by giving huge amount of loan to the Housing Development and Infrastructure Ltd (HDIL) and its group entities.

Apparently 73% of the bank’s total assets were loaned out to HDIL and the bank is under shut-down by RBI. 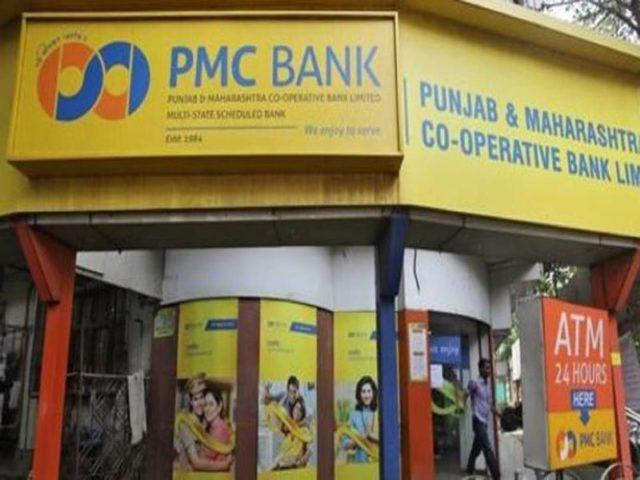 The biggest issue with the scam was how PMC bank had favoured and allowed HDIL and its promoters such a huge loan. According to reports they even allowed them to use ‘masked accounts’ that are usually password protected.

Not just that but the bank further opened around 21,049 bank accounts under fake names in order to cover up 44 of their loan accounts.

It has also been reported that the bank’s software was tampered with to conceal the loan accounts.

The bank before the scam had around 17 lakh depositors, with a lot of them coming under the category of senior citizens and small and middle-class business owners. This fraud also affected around 17,000 co-operative societies along with several thousand common people.

As per the latest NPA it has been found that about INR 6,500 crore has been scammed out of the bank.

Till now, it is not clear why exactly PMC bank was giving away such large amount of loans to HDIL and its promoters mainly Rakesh and Sarang Wadhawan. What project was it funding, what was the purpose of a Rs. 6500 crore loan?

The Enforcement Directorate (ED) according to a report by Economic Times has stated that, “An amount of Rs 98 crore as loan from PMC Bank was diverted to M Estate Developers, a proprietorship concern and close business associate of Rakesh Wadhawan.”

The ED has also discovered some real estate overseas like an apartment, and a plot of land in London and some residential property in Dubai to belong to HDIL promoters.

The agency has also found documents that claim how funds were siphoned off and misused in this scam by the Bank to benefit the Dewans.

And it’s this scam which has resulted in the bank going into liquidity crisis affecting lakhs of people around the country.

5 people have already died due to the stress of the situation, with one said to have committed suicide. Sanjay Gulati, a former Jet Airways senior technician suffered a heart attack after he got back home from protesting against the PMC bank.

His 80 year-old father revealed that all his money and savings were in PMC bank accounts and sadly said that, “I don’t know what we will do now. I have lost my son, there’s no bigger loss.”

Since the scam broke out, over two dozen protests have been held by the depositors of the bank, asking RBI and the Indian government to give back their money or assure them of its safety.

Many people have also revealed that basic things like paying for school fees or medical expenses have become difficult.

As reported by The Economic Times,

It is truly heartbreaking to see how many people from around the country are unfairly suffering because of this scam.

You further realise the impact of it when you take a look at the lifestyle the Dewans, that is the HDIL people, had before.

Read More: FlippED: Will Privatizing Public Sector Banks In India Help The Banking Sector Or Not?

Flashback To 2 Years Back Of The Dewans’ Lifestyle

The vice-chairman and managing director of HDIL, Sarang Wadhawan or Sunny Dewan and his wife Anu Dewan were the most recognised faces of the company.

They were one of the biggest and richest socialites in Mumbai with them hosting endless parties that had many known personalities from Bollywood and other elite circles attending them.

People like Karisma Kapoor, Malaika Arora, Bhavana Pandey, Twinkle Khanna and more were known to be their pretty close friends. 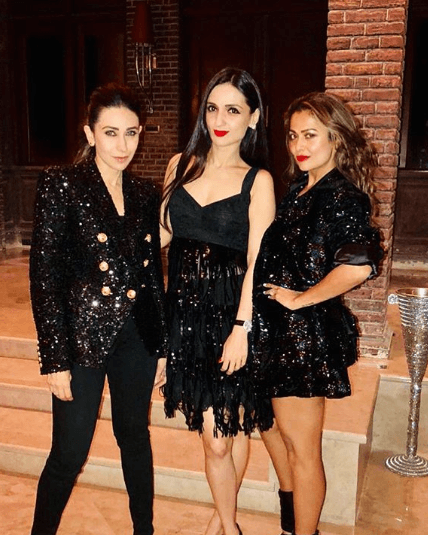 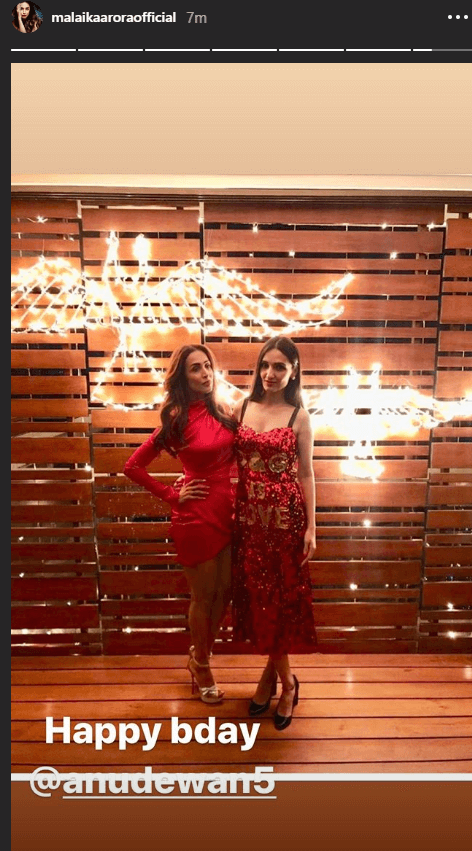 Having started their real estate business of HDIL back in the 1990s, Sunny and Rakesh Dewan got really big by redeveloping the slum areas of Mumbai into residential complexes.

They shot to success in 2007 when HDIL was able to raise Rs 1,485 crore from an Initial Public Offering (IPO). According to Business Standard, this instantly got the Dewans a spot at rank 26 on the Forbes India Rich List 2007 where they boasted of a whooping $2.35 billion fortune.

A UAE paper The National in 2008 featured Sunny Dewan, where they stated that he ”has two Rolls-Royces – the Phantom and the D8 coupe, as well as a Land Rover, a Bentley, a Hummer, a Lamborghini and a Porsche.”

It did not just stop at luxurious cars like the Ferrari F430 Modena but Sunny Dewan also owned the blindingly luxurious Ferrettis, a type of luxury yacht, priced at a steep INR 8.5 million. 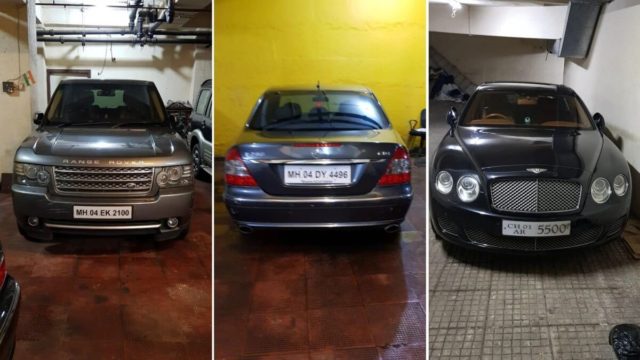 The UAE report also stated that, ”The underground car park at the neo-classical Wadhawan Mansion on Pali Hill is stacked with luxury cars”.

The couple Sunny and Anu Dewan are known for flaunting their luxurious and rich lifestyle, which Anu’s Instagram was proof of before she went on private.

To be honest, I am not saying that the Rs. 6,500 crores scammed out of the PMC bank alone had funded their lifestyle, it probably could be the money earned by them and as such they had a right to spend it as they saw fit.

But now with the loan default and the claimed death of 5 people on them should they not be stripped of their assets in order to repay the depositors and at least give them the dignity they deserve which is basic money to lead their life and feed their children?

I’m sure a few less yachts or cars in their stable and a few less diamonds in the Dewan household will not really impact them as compared to the impact on middle class people losing their entire life’s savings.

It is a bit of a good news to hear that both Rakesh and Sunny Dewan have been arrested and the ED is also investigating Anu Dewan and her involvement in all this.

Update: It has been reported that RBI has asked for permission from the Economic Offences Wing (EOW) of Mumbai Police to sell attached properties of HDIL and its promoters.

Rakesh and Sarang Wadhawan have also given their consent for the auction and it has been said that the movable and immovable property is estimated to be worth over Rs. 3,500 crore.