Home Campus UP Govt Makes State Service For 10 Years Mandatory Or Fine Of... 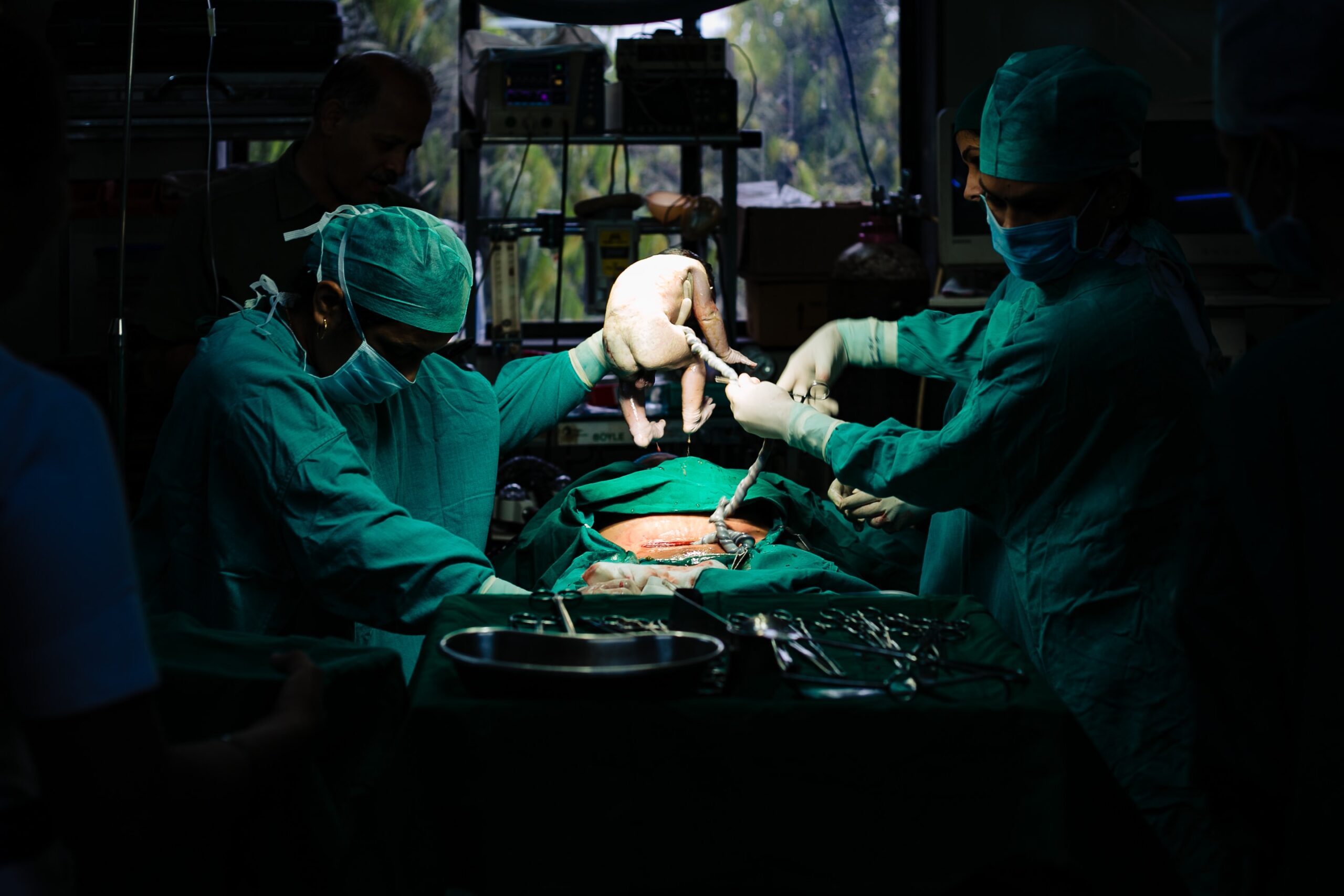 The Yogi Adityanath-led government of Uttar Pradesh (UP), in a major move, has made it compulsory for doctors pursuing post-graduation in the state of UP to work for government-run hospitals for a decade. In the case of defiance, the doctors will have to pay a hefty amount of Rs. 1 crore as a fine.

Though the decision has been taken to avoid degradation of quality medical services in government hospitals, one cannot be sure if it’s going to work or not in the favour of the state and is quite a risky bet to make. 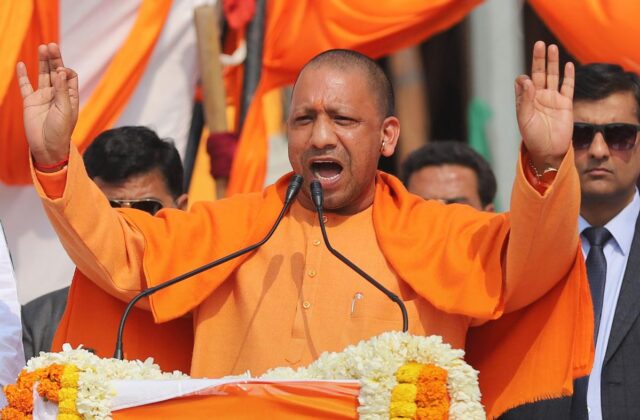 What Is It All About?

Amit Mohan Prasad, Principal Health Secretary of UP, on 12th December 2020, announced in a tweet that the UP government has mandated 10 years of service in the department for medical students undergoing post-graduation course in the state. And anyone failing to do so will have to pay a fine of Rs. 1 crore.

To add to that, the health secretary of UP has further emphasized the fact that any student leaving the PG course in between will be disqualified to pursue the course for the next three years.

This means it will be mandatory for all the PG medicos enrolled in the course in the state to serve for at least 10 years after their post-graduation in government-run hospitals.

Read more: ‘Wastage Of Judicial Time’: SC Imposes Fine Of Rs 15,000 On UP Government For Delay

Why Has The UP Government Taken Such A Decision?

This step was taken by the government in view of the shortage of specialized doctors in government-run hospitals and health centres during the COVID-19 pandemic.

According to the Health Secretary, more than 15,000 vacant posts are available for doctors in UP government-run hospitals. But only 11,000 posts have been filled by MBBS doctors who are currently working for the state, thereby leaving 4,000 vacant posts. 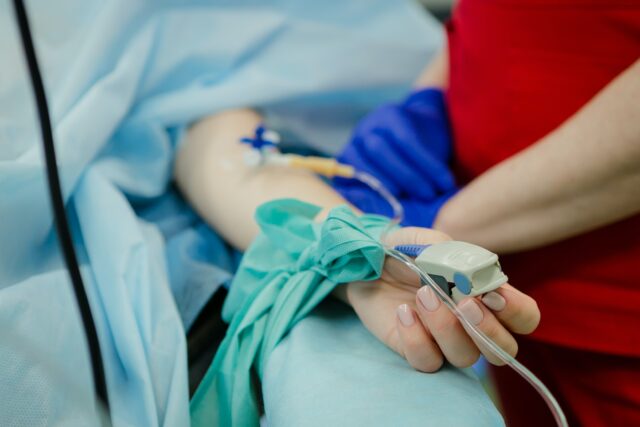 According to this, the MBBS doctors employed in rural government hospital of UP for a year, two or three will be liable to get a concession of 10, 20, 30 points in the NEET PG entrance exams respectively.

Earlier, medical students had to work at government hospitals for a year after completing three years of PG to register themselves at the State Medical Council as a specialist doctor. This one-year mandatory service is known as senior residency.

However, this mandatory service was revoked in 2018. Only those who wanted to work in government hospitals had to apply to work as SR doctors and counselling was held to allow postings.

However, under this law, after PG, government doctors won’t be able to complete their senior residency. And no NOC will be issued from the Health Ministry in this direction as well.

Is This Mandate Going To Work?

This order has got a mixed response from the people so far. Some have supported this decision while the rest feel that it would just turn the doctors away from working for the state.

After all, students who score well in the entrance exam can just decide to go to other states, right?

That compromises the treatment quality of the patients, especially in a state which is already at the bottom of medical infrastructure and services. It also contradicts the very ground on which the law was supposedly mandated.

Government-run hospitals need to have well-qualified doctors so that every citizen can have access to proper medical care. However, forcing the doctors to do so doesn’t even pass anywhere near ‘fair’.

Mandating the doctors to work for a minimum of 3 years during their PG is understandable, but implementing a ‘fiscal’ marshall law surely seems like water over the bridge.

The government needs to encourage doctors by giving them privileges and incentives so that they consider working for the state out of ‘will’ and not because of some unethical forceful laws.

Is It Okay For Politicians To Use Unfair Means To Achieve Greater Good? Lord Krishna Says Yes