A swipe across the screen and our worlds light up. Without our smart phones, tablets and i-pads, we would be lost in this constantly blogging and tweeting world. Most of us have stronger relationships with our phones than we do with our partners! :D The technology that makes all this so breathtakingly simple is perhaps one of the biggest breakthroughs in our generation. The first touch screen to be invented was a capacitive one, written about by E.A. Johnson at the Royal Radar Establishment, Malvern, UK, around 1965 – 1967. He published a full description of touch screen technology for air traffic control in an article published in 1968. The utility of touch screens in games, ATM vestibules and banking had been long known and discussed, but it became a part of our lives only after the mid-1970s. Touch screens were not popularly used for video games until the release of the Nintendo DS in 2004. The resistive type has are two thin, transparent electrically-resistive layers separated by a thin space, facing each other with a thin gap in between. When an object, such as a fingertip or stylus tip, presses down onto the outer surface, the two layers touch to become connected at that point, changing the resistance, hence reading the position at that point. The capacitive screen on the other hand, consists of an insulator coated with a conductor. Contact with the human body causes distortion in the electrostatic field of the conductor, changing the capacitance. These methods are now being improvised to develop technologies that might introduce a 3-D aspect to touch screens. Disney talks about the potential uses for this technology, that includes feeling depth and elevation on maps as well as allowing you to feel the products you’re about to buy on line! Although these might be possibilities in the future, we might not be too far after all. From adding multi-touch in devices, touch screens on the front and backsides of i-pads to software to turn virtually any surface to touch screen, we are not far from making the humble keyboard completely redundant! 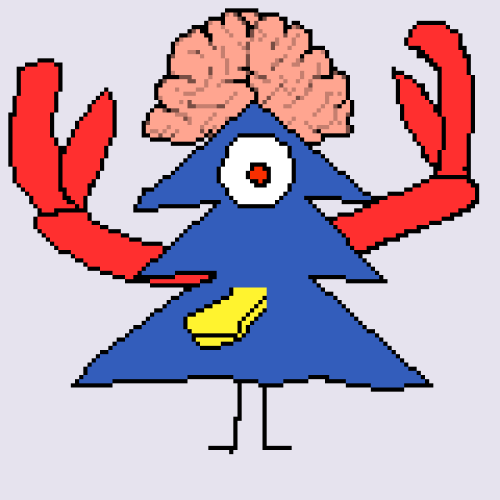