Aryan Khan has been the focal point of the media for quite a while now. His relationship with drugs has not been taken lightly and the man has been receiving various notes including abusive language directed towards him and his ever famous father, Shah Rukh Khan.

Sushant Singh Rajput’s tragic death saw Rhea Chakroborty in the limelight due to her history of inclusion of marijuana in her life. Netizens raged, the elder generation of the country scorned her while the younger coped with it the only way they thought appropriate, which was via memes.

What Do Experts Say?

A report published jointly by the UN Office on Drugs and Crime and India’s Ministry of Social Justice says that with over a billion in population, India sees 8.75 million people use cannabis, two million use opiates, and 0.6 million use sedatives or hypnotics.

Seventeen per cent to 26% of these people can be classified as dependent users who need urgent treatment while only about 25% of users of opiates and cannabis are likely to seek treatment.

Another report on substance abuse by the National Drug Dependence Treatment Centres, AIIMS, analysed by the India Today Data Intelligence Unit(DIU) states that India has developed into a major hub of illegal drugs as about 2.8 per cent of the population are reportedly cannabis users while nearly 1.08 crore are sedative users.

According to various reports, the cluster of substance abuse usually stems in adolescents and young people with the usage of cannabis is often seen as a gateway to stronger drugs. Children and teens might stick to their habit and migrate into other illegal substances as early as the age of 21. 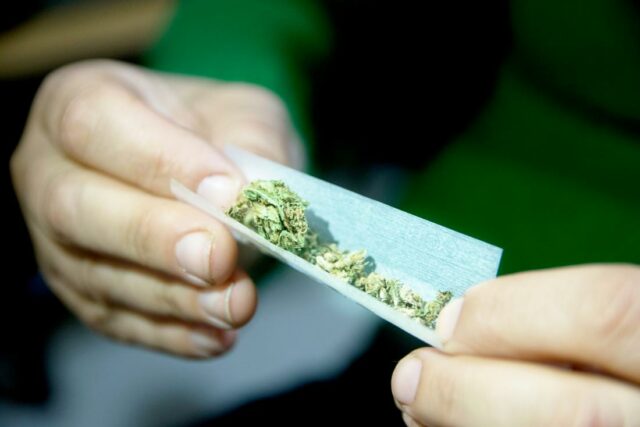 Data collected from the ‘Global Burden of Disease Study 2017’ showed that illicit drugs killed nearly 7.5 lakh people worldwide in 2017, including 22,000 in India. Almost 80 per cent of the deaths are premature; meaning consumption of illegal drugs is a high-risk factor. According to some estimates, the global drug trafficking trade is worth up to $650 billion.

Why Are Drugs So Tempting?

Drugs have always been a forbidden fruit. Their usage is shunned by society and not recommended by experts. However, the popularity of drugs shows a different story in real life. Majority of the youth are reportedly cannabis smokers or like to experiment with the higher level drugs. 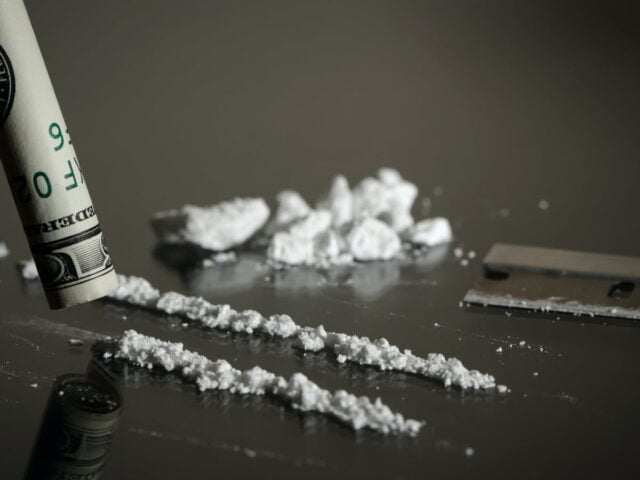 The reason behind this might be the illogical and irrational sense of responsibility teenagers bring forth with them. On the other hand, daily life has become extremely hectic and stressful for most. The sensation provided by drugs gives people a moment of relief and thrill. People seem more and more addicted to the feeling than the actual concept of drugs.

What Is The Actual Reality?

A source of the author who wishes to remain anonymous would like to share their personal experience with cannabis and how that propelled them onto other drugs.

“I was 15 years old when a couple guys brought cigarettes to class and dared me to smoke with them. The taste was not as addicting as I hoped it would be but it did help me in smoking weed.

A joint shared among us every couple of months was the most daring feat we took part in.

We grew up and college brought forth a whole new world. At 19, I snorted a line of cocaine at a friend’s birthday party and that seemed to throw me down into this cyclone of drugs and addiction.” 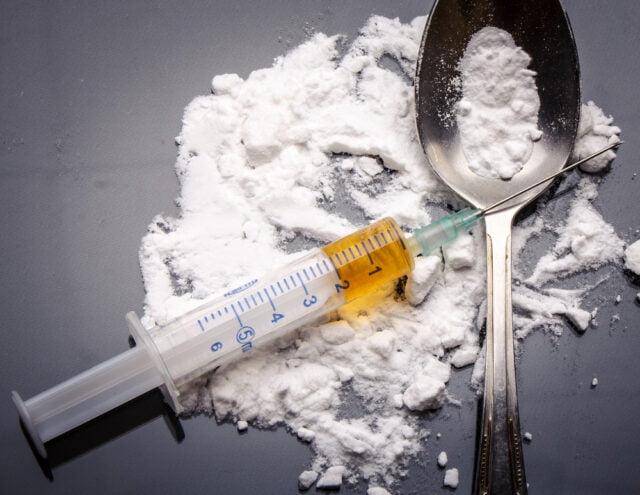 “Everything in my life revolved around chasing the excitement and elated feelings I felt while I was high. I used the stress of exams as an excuse to smoke weed every afternoon.

The memories of those months are extremely hazy and I do not remember much of what I was doing. Before I knew the self-destructive path I was walking on, buying cocaine frequently became normal for me.

The sharp sting of realization struck the day I tried to inject heroin while already having inhaled at least four lines of coke. I woke up in the hospital a couple of days later.

I was 20 years old and was declared an addict. The incident brought a different perspective to my life.  Today I have been clean for almost two years, have not smoked or consumed alcohol and my life seems brighter and better.”

The gateway to drugs seems extremely tempting but the actual substance is life-altering and often destructive. We should exercise caution and proceed with our future in mind instead of being misled by mere temptations of an exotic and forbidden fruit.