Amazon is burning. Better known as the lungs of Mother Earth, Amazon is home to millions of animals and billions of trees. Despite holding a vast amount of planet-warming carbon-dioxide and 6% of the planet’s oxygen, the Amazon fire barely received any attention from the media and the Brazilian government as it kept on burning for months.

Brazil’s indifference pertaining to this issue is the real picture of the harsh human race that let more than 1,330 square miles of the Amazon rain forest destroy in silence and innate callousness.

While indifferent Brazil has become the new replica of cruelty and indifference, communist Bolivia has come up to save nature.

Bolivia’s President Evo Morales announced last week that Bolivia had contacted a Boeing 747 ‘Supertanker’ that can help to extinguish the Amazon fire. 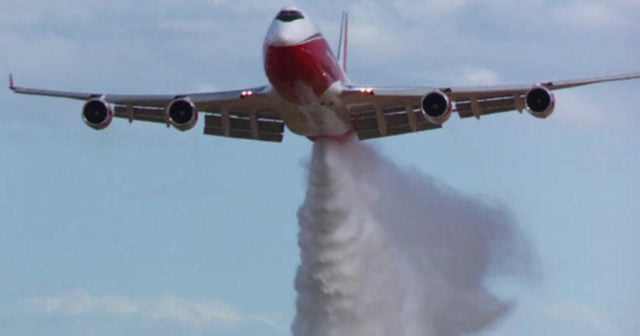 The ‘Supertanker’ is capable of carrying 115,000 liters of water which is equivalent to 100 regular air tankers. Apart from the Supertanker, six helicopters are deployed along with extra 500 troops of firefighters to calm the Amazon fire down.

Also Read: Body Shame This Bengali Actress At Your Own Risk, Trollers

Despite being a small country, Bolivia chose to fight the natural calamity on its own and has declined international support.

Vice president Alvaro Garcia Linera said, “Bolivia has the resources…the era of begging [to outsiders] has passed, leave that to Carlos Mesa”.

“We are no longer forced to submit to ‘international aid’…we can respond ourselves immediately.” 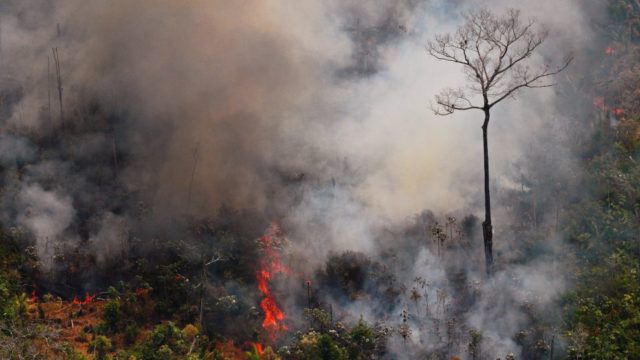 At one side, while Bolivia is getting appreciated by the world, the reaction of Brazil Government on this whole issue is being criticized globally. Under stern international pressure, Brazil’s President Bolsonaro authorized the use of the military to battle the fire last Friday. Brazilian forces have started working on the affected regions of Amazon since Saturday. With his recent actions, it is clear that Bolsonaro is trying hard to keep his image intact in front of the world.

Whereas Brazil has always got the global limelight, communist Bolivia is low key! Still, this country is doing its best to save Amazon. In this era of indifference and death-like coldness, we need the warmth of Bolivia.

We need to look at our earth more empathetically.