Tintin, the much-loved Belgian comic character, had found his way to the Parasnath Jain Temple of Kolkata, India. This temple has appeared in one of his adventures where he meets and saves a local Maharaja.

The famous globe-trotting reporter created in the words and illustrations of Georges Remi or more popularly Hergé, has crossed the 92nd year of his existence. The Belgian cartoonist had sent his red-headed courageous character along with his Wire Fox Terrier loyal dog Snowy to some of the farthest corners of the earth, including India. 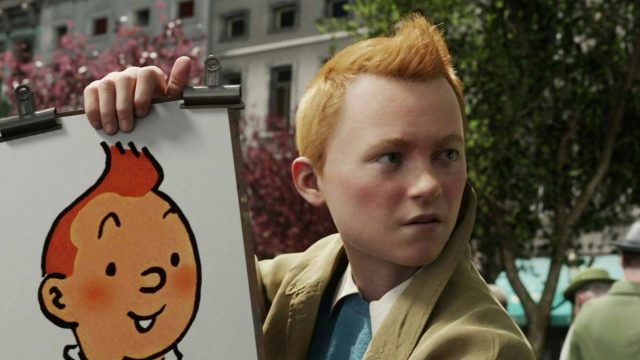 Suvam Pal writes in The Print that he found a reference to the temple at Calcutta in the ‘Les Arts et Les Sciences Dans L’œuvre d’Hergé’ (‘The Arts and Sciences in the Work of Hergé’), a work penned by Tintin researcher and writer Patrick Mérand.

Pal attempted to compare an old photograph of the Jain Temple and the 1867-built temple photo at Musée Hergé among the Tintin creator’s personal belongings and found them to be strikingly identical.

Read More: Watch: Limited-Edition And Rare Comics That Are Now Worth A Fortune

In the work ‘Blue Lotus’, published in 1934, Tintin and Snowy begin their journey in India, where they are “guests of the Maharaja of Gaipajama, enjoying a well-earned rest.”

It is here that Hergé depicts a regal edifice having archetypal arches and conical towers with a water reservoir at its forecourt, echoing the structure of the Parasnath Jain Temple of Kolkata. It rests in the palace compound of the Maharaja of Gaipajama, Tintin’s host. 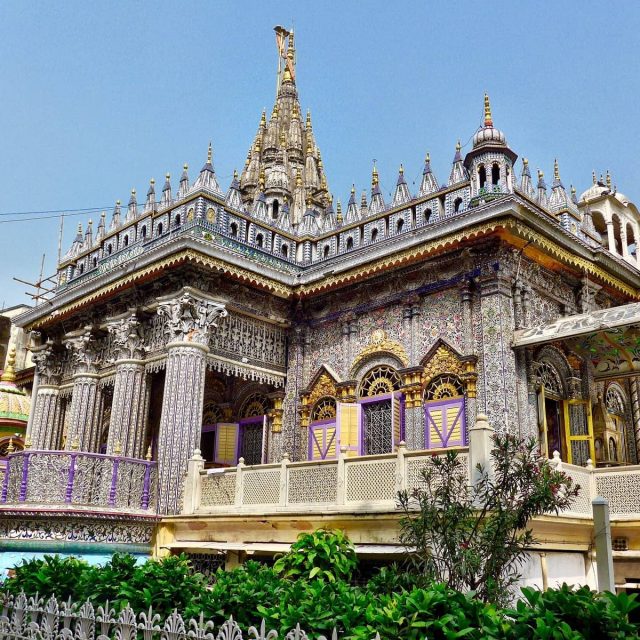 The Temple is historically significant, having been erected in Calcutta under the aegis of influential Jain jeweler Rai Badridas Bahadoor Mookim in 1867.

It had made its way into one of the thrilling adventures of Tintin as a fictional palace premise, from where Tintin heads to Japanese-invaded China to bust an international gang of smugglers.

Thus a link was created between Tintin and Kolkata, where poet Nirendranath Chakraborty expertly translated the entire comic series into Bengali, the first Indian language to do so. In 1976, Aveek Sarkar, the head of a media group agency, had interviewed Hergé during a Brussels trip, where he obtained permission for Bengali translation in the children’s magazine, ‘Anandamela’.

Besides Tintin’s visit to the Jain Temple of Kolkata, other Indian cities have also been connected with the brave reporter. In ‘Tintin in Tibet’, Tintin arrives in Delhi with his booze-lover companion Captain Haddock en route to Tibet to save his friend Chang.

His flight to Kathmandu is scheduled to depart from Willingdon aerodrome, now called Safdarjung Airport. ‘Flight 714 to Sydney’ shows how Calculus, the half-deaf physicist, mishears Haddock and assumes that they’re at Chandernagore, the former French settlement in Bengal, instead of Jakarta, Indonesia.

Watch: 8 Comics Like Tinkle That We Used To Read In The 90’s

Entertainment Drishti Shroff - June 23, 2022
There are mysterious forces around us and if you are unlucky, you may witness a paranormal incident that can forever keep you awake in...