Home Lifestyle This Gujarati Village Has Stray Dogs Owning Rs. 5 Crore Worth Of... 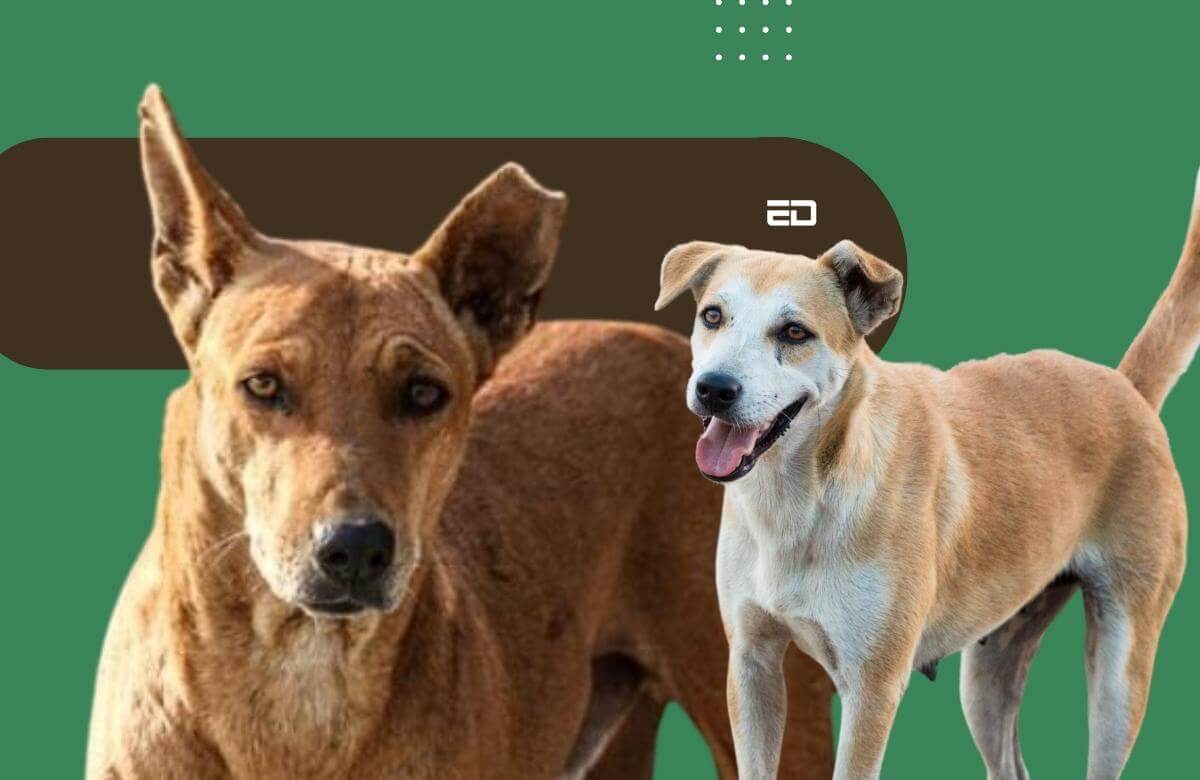 Dogs are human’s best friend but put the word ‘stray’ in front and suddenly they become a nuisance. Day in and out we often hear news reports and stories about animal cruelty towards stray dogs and animals.

People make reports against them, beat them up, poison them, and do various other inhumane things. Some even make police complaints against other humans who try to take care of these stray animals, saying that it’s creating a dangerous environment and disturbing peace.

All in all, stray animals are seldom considered good and

So it was quite a surprise to hear that there are some stray dogs in a village in Gujarat that own crores worth of property. Sounded more like a prank or something untrue, but is it really?

Apparently, there is a village in Gujarat called the Kushkal village where the stray dogs are actual crorepatis. The village is located in the Banaskantha district of Gujarat, more specifically in the Palanpur taluka of the district and are around 150 in number.

As per reports the ancestors of the people living in the village had years ago specified around 20 bighas of agricultural land for stray dogs.

As told to News18, a village called Prakash Chaudhari stated that “Before Independence, Palanpur was under Nawab rule and the ruler had given some chunk of land to villagers. However, villagers thought that humans could earn their livelihood and feed themselves but what about stray dogs, and allotted 20 bighas of agricultural land for dogs and since then, income from this land is spent on the welfare of stray dogs. All villagers, irrespective of castes, follow this great tradition till today.”

Read More: Watch: How Cats Can Increase Our Life Span 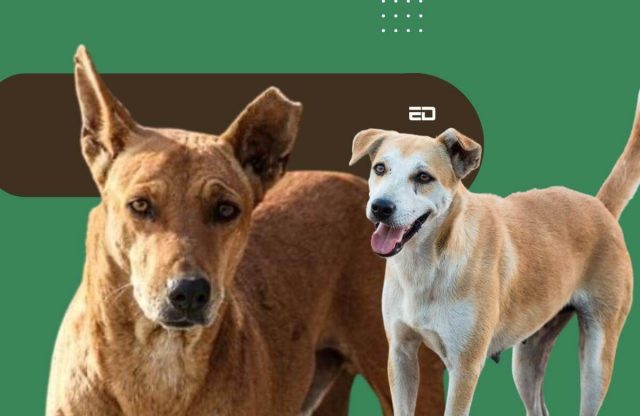 Currently, there are 700 people living in this particular village and the majority are from the Chaudhari communities. Technically the land itself is not in the name of the stray dogs itself, however, the income generated from it is used mostly for stray dogs and their upkeep.

According to reports, the current value of the land is over Rs. 5 crore and the villagers themselves take care of the stray dogs, making sure they are fed properly and have safe space. Hitesh Chaudhari, also a villager of Kushkal said that “Each of the villagers ensures daily that all the stray dogs get enough healthy food. Each household joins in our effort to make this world more animal friendly.”