India is a funny state with a series of unnecessary bans. The strangest ban that I have come across is the ban on inviting foreigners to social gatherings /parties.

If you want to do so, the authorities must be informed and there’s a chance the police will walk around like paparazzi filming the foreign nationals the entire time they are at your party. Talk about being extra!

However, India is not the only baffling country. There are various things that are normalized in India but could land you in jail in any other corner of the world. 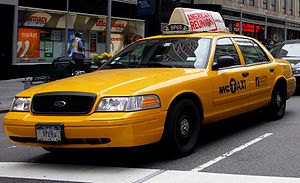 In Australia, it is offensive to sit at the back of a taxi when you are travelling alone. It sends the driver a message that you are above them. In India, it is quite normal to barge into the back seat unless you know the person driving the car. 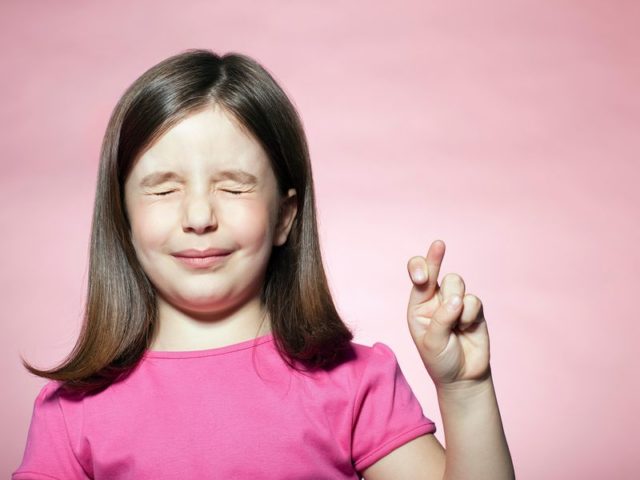 In India, crossing fingers is common and does not represent anything serious. In Vietnam, it is safe to avoid this gesture in public. It is believed to represent the female genitalia.

Hate Tipping? Japan Is The Place For You! 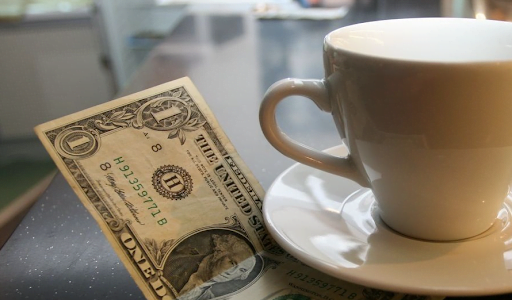 It is a common habit to leave tips for waiters in India to show our gratitude for the service they have provided and sometimes under social pressure. Well, Japanese workers do not believe in taking added incentives for their work.

No Clean Plates Tolerated In China 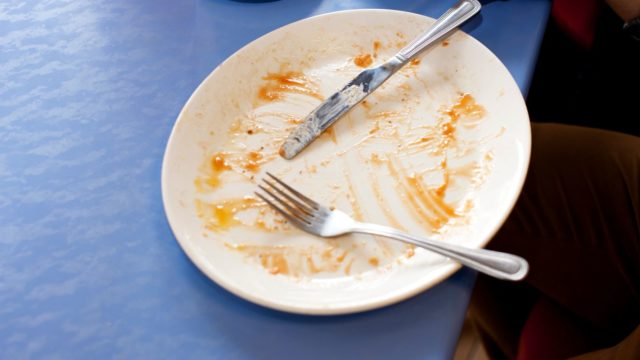 Yes, it is considered rude to eat everything on your plate in China. It sends out the message that you were not given enough portion to fill your stomach. Also, remember burping is seen as a compliment to the chef.

ALSO READ- In Pics: Here Are Some Extreme Locations Of The World That Tourists Love

Say No To Thumbs-up 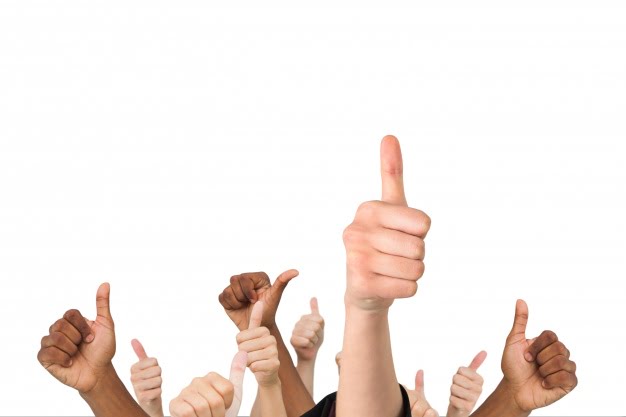 No, I am not talking about the carbonated drink, the gesture thumbs-up is like holding up your middle finger. In India, it is used in our everyday lives whereas the same innocent gesture can turn people against you in Russia. It is an abusive hand sign in the eyes of Russians.

Do Not Smile At Strangers In Russia 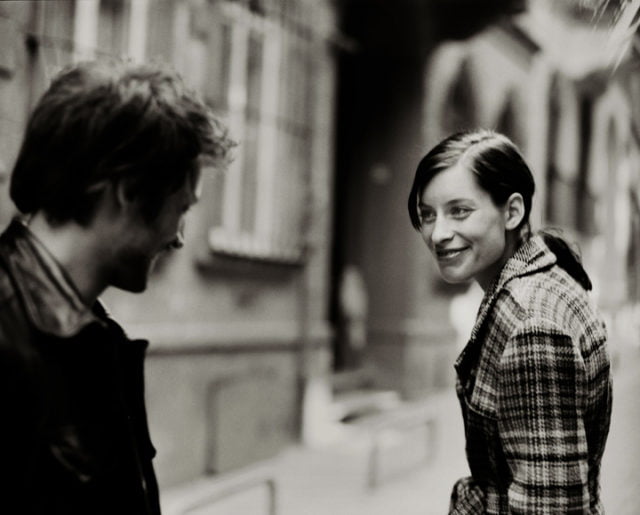 A smile is the most positive way to greet others in our country but the Russians do not agree. It is seen as an intimate expression, hinting at something different. If you throw a smile while walking on the street in Russia, be ready to end up in trouble.

Keep Your Hands Out Of Your Pockets 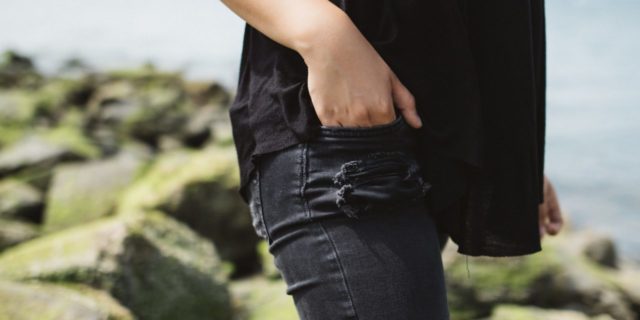 Hands in pockets may be considered cool in India but shows arrogance according to the citizens of Turkey and South Korea. Do not attempt to have a conversation with your hands in your pocket.

‘Rock on’ Sign Means Something Else In Latin Countries 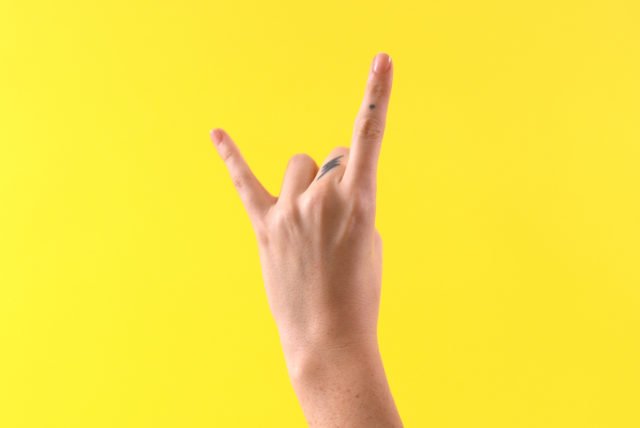 Often used during rock or heavy metal concerts, this hand sign is nothing close to offensive in India. However, in Italy, Greece, Argentina, Brazil and Spain, this could end up in you having a black eye.

The ‘Rock on’ hand sign implies that the man’s wife is cheating on him in these countries. You would not want to send that message at any cost.

It is better to do your research before you travel to prevent getting into trouble for such innocent actions. There is already a knife hanging over your head for being Indian (god forbid they mistake you for a Pakistani terrorist), so you might want to be extra careful.

As long as you went through the above list, you my friend, are ready to travel! 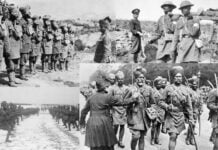 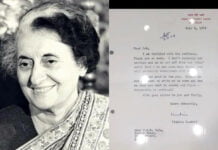 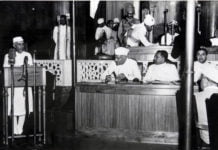 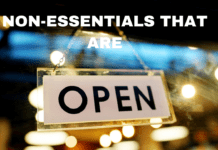 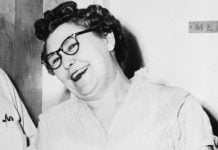 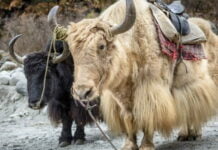 Finance Anjali Tripathi - July 23, 2021
Ever since the codification of international trade law, world trade disputes and their parties have resorted to international commercial arbitration for their resolution. International...