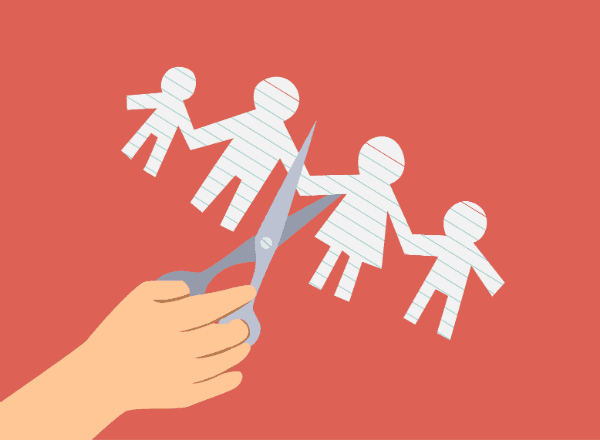 Browsing through the internet for an out-of-the-box definition of the word, I came across a few pretty intriguing ones, on the ‘Urban Dictionary’.

One of the meanings for the word toxic, “Imparting a bad influence on something (or someone), potentially fatal,” jumped out at me.

At that time, little did I know that the same concept of ‘toxicity’ would apply in my own life.

I’ve grown up in a house (mind you, not home) wherein I saw my parents constantly fighting. A perennial state of tension and conflict prevailed at my house, and either of my parents would have had lashed out on the other at any second.

During my childhood, my only saving grace was my younger sibling, who became a reason for me to smile despite all odds. Beyond that, I relied on my school mates and friends for happiness and solace.

Growing up with parents who were too engrossed in their own ego-satisfying fights, I always felt the lack of genuine love and comfort in my life.

It’s only now that I’ve begun to find my own happiness and move on in life. But, every weekend brings me back to square one, pulling me back into my past days of chronic depression. The more time I spend around my parents, the more I realise how toxic they are for me as well as my development.

I know that ‘toxic’ is a big word that I use for them. Yet, it’s a reality I cannot deny. As I look back, I’m myself shocked to realise the more-than-often number of times when I wondered why they didn’t file for a divorce.

For sure, a divorce would have had rendered them both a peaceful (if not better) life, giving an end to daily unceasing tussles. A legal divorce would surely be a better option than dragging and being dragged on in a toxic marital relationship.

I’ve often looked at the frustrated and blank expressions on the faces of my parents, and wished that they may set each other and us free by filing for a divorce. And then, eventually, they’d come to terms with it and maybe find someone who loves them. 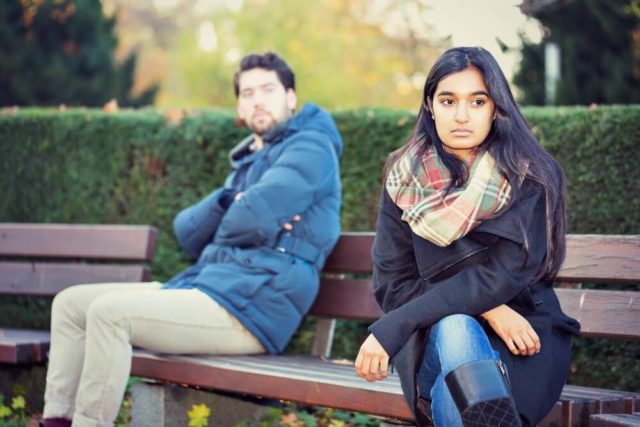 Toxicity in marital relationships persists in a fairly large number in our country. And one major reason for this is the stigma revolving around divorce.

Many people find the excuse of having children as the reason for not separating, however, this causes a lot greater damage to their kids. It’s never the kids who are the real reason, but the fear of the parent of being single.

Living in a toxic relationship I got much less attention and emotions as I needed. The inconvenient relationship of my parents required a lot of energy from them, their fights, their arguing consumed most of the attention I would have needed. 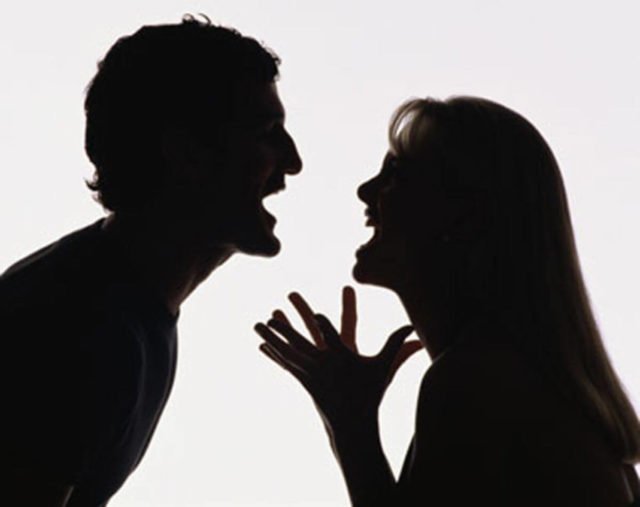 Read More: Single-By-Choice People Aren’t Unhappy Or Dissatisfied With Their Lives, Neither Are They Selfish Or Immature

In a toxic relationship, the energy and the attention shift from kids to fighting and arguing. In these relationships the parents are busy with satisfying their egos, making sure that they win an argument than focusing on their children.

It means that their children are only bothering circumstances – when they need something in the middle of a fight – and so the parents show a lot of impatience towards their kids.

And this ignorance generates feelings of anger and resentment, fear, uselessness and unworthiness as well as low self-confidence in the children.

Kids begin to feel themselves as secondary, unimportant persons. They will be afraid of this revelation, and they will grow angry and resentful towards their parents, or in some cases towards themselves.

They don’t experience love and care, as their parents are busy with arguing, so they don’t learn to love and care about themselves. They don’t have the feeling of being loved, and so they accept the fact that they are unlovable.

Parents in high-conflict or extremely unhappy marriages tend to provide their children with an unhealthy template for romantic relationships in the future.

Children who observe their parents settling for a miserable marriage might become passive, depressed or pessimistic about their ability to love and be loved in a healthy intimate relationship.

Growing up in a toxic family, in a toxic relationship, or with a toxic parent poisons the lives of kids. They develop a lot of dysfunctional thoughts and feelings about themselves, they will treat themselves the way they are treated by their parents.

They will have a long list of awful emotions and limits that will prevent them to live a happy life. As they experience that they are under the feet of their parents, they are only disturbing circumstances of their parents’ lives, they will not be able to accept themselves.

This will bring them into relationships where they will look for the other one to accept them, as they aren’t able to do that. And their happiness will depend on others.

And the circle is closed.

So, if children are being raised in a war zone or in the silence and apathy of a dead marriage, divorce may open the door to a healthier, happier future for everyone in the family.

But only –- and this is the key point — only if the parents consciously work on creating a harmonious, child-centered divorce that puts the kids’ well-being first.