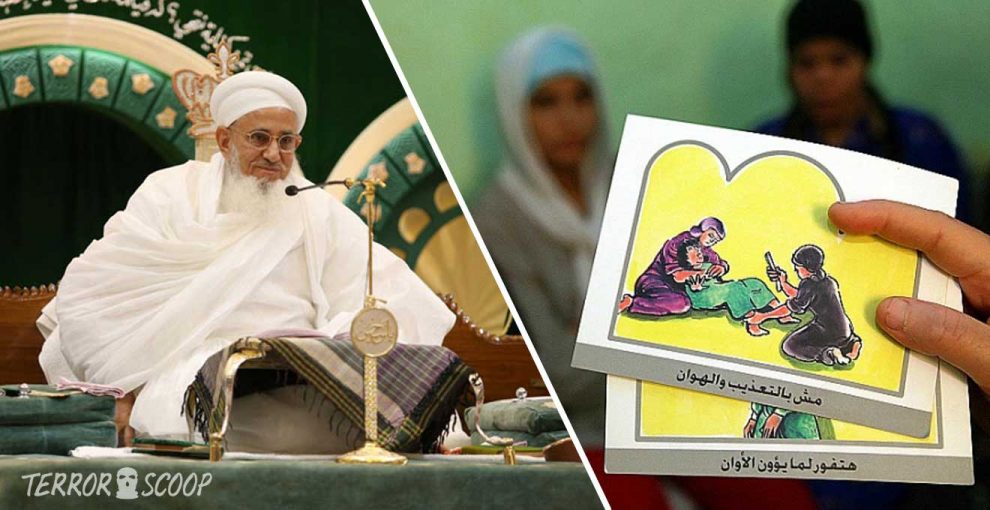 We had thought we were too progressive a country to have such a practice happening right under our noses, so we read the reports coming from Africa, and brushed the details aside after a few minutes, until 2010 when Australia witnessed a publicized trial of two Dawoodi Bohra girls.

Female genital mutilation (FGM) is a sad reality today. In the country, there is only the Dawoodi Bohra community, a Shia sect, practices FGM.

It was so well kept that everyone had readily assumed that the country was free from it, hence there are few laws against FGM, unlike in the United Kingdom where it is treated as a severe form of child abuse.

ED demystifies this secret a little more to you.

What is FGM? How is it practiced within Bohras?

To put it in a very crude manner, it is the removal of external female organs

There are different types of female genital mutilation. In some places, complete external sexual organs including the labia is removed, while in other cases, only the clitoris suffers the damage.

The Dawoodi Bohra Muslim community practices Type-I FGM (or khatna as it is commonly called), in which the clitoris or the clitoral hood is partially or completely removed.

It is usually done when a girl reaches 7 years of age or is at the onset of puberty.

Why is FGM even there?

There are many reasons why people fervently support a draconian practice:

1. The clitoris is unwanted flesh, which is a source of sin. It is often called haraam ki boti (clump of sin) among Bohras. Getting rid of the clitoris will curb unnecessary sexual desires. This will make women less promiscuous.

2. FGM enhances fertility (how exactly, the supporters know better because medical science does not support this).

3. Many quote Shiite texts by Imam Al-Sadiq, which says, “circucision is makrumah for women”. (Although makrumah means a religious act which is desirable but not mandatory).

4. Since it is a 1000-year old cultural practice which is deeply entrenched in people’s minds, there is also a fear among Bohra women that they will be ostracised by the society if they don’t undergo this procedure.

Who performs this procedure?

It is usually an old female from the Bohra community itself, who has no medical experience. The license to conduct this is only because it is customary and is a duty passed from generations.

At times, medical equipment is not involved, and circumcision is simply done by a blade or a cutter.

Are there any complications?

Medically proven, there are a lot of complications that might develop, like in the case of childbirth, vaginal infections, menstrual difficulties, psychological damage and sexual dysfunction.

What can the government do?

2. It should be a criminal offence to abet, counsel, procure or aid the practice of FGM, i.e, make any associations with FGM.

3. Authorities need to be alerted about these practices. Unless and until the police accepts that there is a problem that exists in the society, no firm steps can be taken against anything.

There are women protesting against this practice. Speak Out On FGM has started a petition on change.org which calls for an end to FGM.

However, the Bohra Community is effectively controlled by their religious head, Syedna. Unfortunately, in 2016, the Syedna addressed in a public sermon that the Bohras should continue with the practice of FGM.

“The act has to happen… Stay firm… we are not prepared to understand.” is what the Syedna had to say.

We have to fight against this small mindedness.