Delhi Police released annual crime statistics for 2020 and they will give anyone chills in the spine.

A Little Low During Peak Pandemic

Since most people stayed indoors for several months during the pandemic’s peak time, crime went down a little bit. Sounded like a relief to the police, but it is Delhi after all; burglary, robbery, theft went down 30% but came back up soon enough. 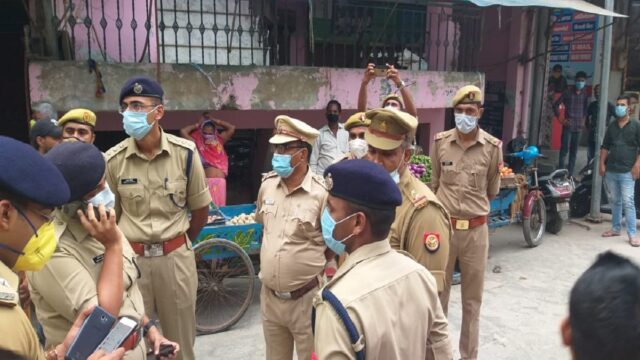 But like I said, it is Delhi after all, and crime doesn’t stay low forever.

Also Read: How We Need To Identify Internal Threats First In Order To Deal With The External Ones

Very sadly, here are the numbers:

Every 4 mins a theft takes place, every 15 minutes a car is stolen, every 1 hour and 6 mins, a snatching occurs. These are the low level crimes that take place in the capital, but look at the frequency of occurrence.

This is the capital of the great nation of India – home to the President’s estate, PMO, Military Headquarters, the Parliament and so many more big establishments. This place is also home to almost 2 crore people who’ve settled there from all parts of the world.

In the latter half of 2020, the crime rate went up by 20%, almost neutralizing the amount by which it went down in the first half. If someone says Delhi isn’t safe for women going out alone after dark, they’re not being narrow-minded – they’re just telling you the truth.

The Problem And Possible Solutions

Before we talk of any solutions, the biggest problem is that a lot of initiatives are announced and inaugurated, but are they really worth spending so much money on? 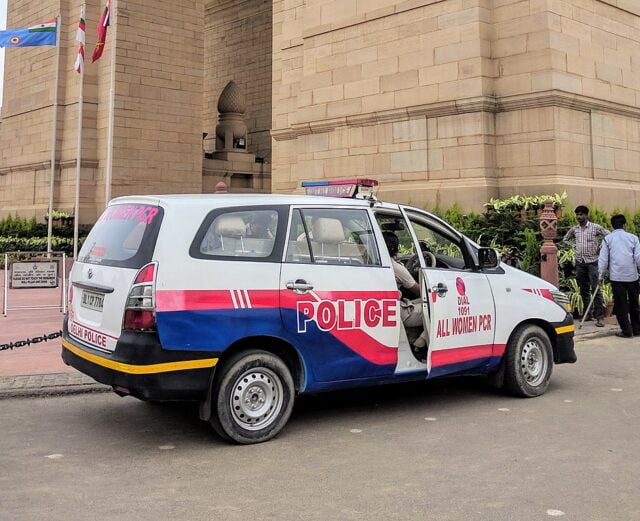 The problem doesn’t lie in the crime only. It also lies in the fact that politicians in Delhi attack each other more on who is to be blamed for the rising rate of crime, instead of actually working towards the solution.

Let us not lose hope in Delhi Police. We do not know what they go through and how much administrative pressure they are under, keeping in mind the numerous miscreants Delhi is home to.

But we do need stricter rules and patrolling to protect the people of this country and no matter what any politician says, the cooperation between center and state in Delhi seems to have gone pretty soft.