This incident is reported in SRM University, where allegedly a staff of the university masturbated in front of a student in an elevator. 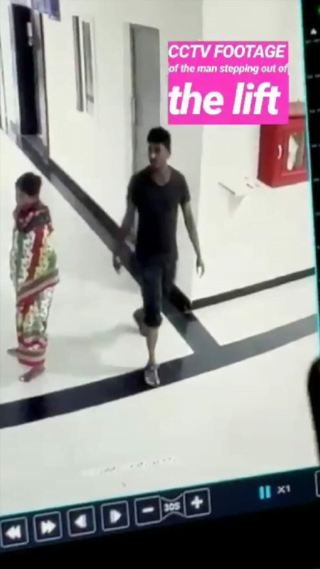 The incident invited a student protest which continued till midnight after the university administration allegedly failed to take any action against the misconduct.

They did not file any police complaint owing to the university rules and protocols, but the WiFi of the girl’s hostel was disconnected, according to the students. 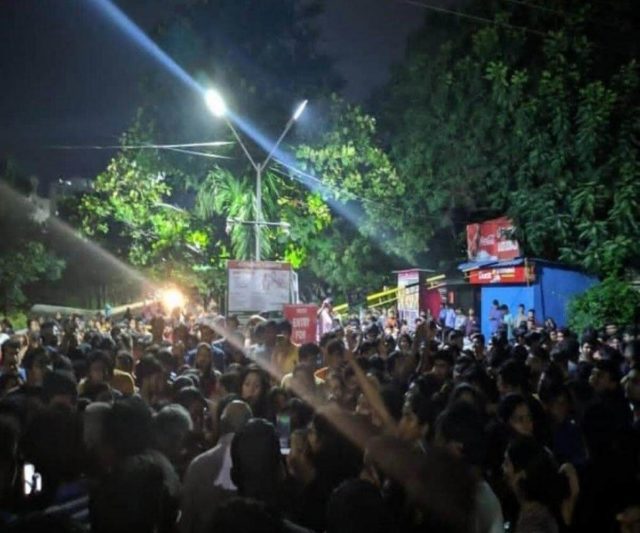 When at around 7 pm the students reached the reception demanding an appropriate action against the misconduct, the Warden rather than acknowledging the incident, allegedly blamed the girls for drinking and smoking in the hostel premises.

After supposedly many similar accusations were faced by the girls, the Senior Warden arrived and advised the girl to visit the chancellor and added:

The India Today’s report on the matter goes on to claim that the students alleged that the warden accused the girl saying that she is a North Indian who dresses dirty, smokes and drinks because of which it happened to her.

It is also claimed by protesting students that they were delayed access to CCTV footages.

Read Also: Watch: What Is Narcos Cast Doing In India?

A student added, “The warden accused us of wearing short clothes implying that the girl deserved what she got.”

Allegedly, she also questioned the character of the girl saying that it happened because she was a North Indian studying in a South Indian college. 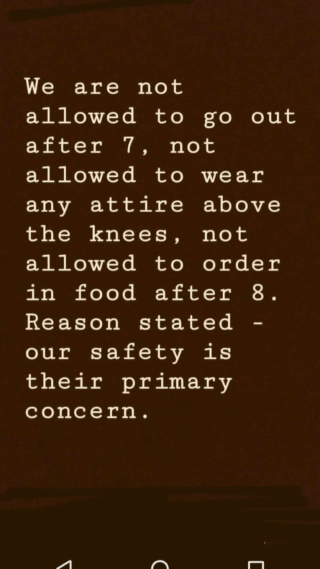 Lastly, the hostel authorities asked the girl to file a written complaint, thus refusing to take the matter to the police. The man who allegedly masturbated is missing and in the words of students, “is roaming unharmed”.

What do authorities say?

Once the incident came to light, the higher authorities of the university came into action and justified their stand. 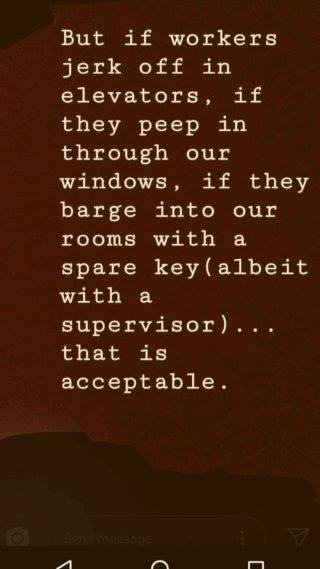 While giving a statement to PTI, Vice Chancellor Sandeep Sancheti denied the allegations of inaction and said the administration is looking into the matter.

He added “Students are discussing with us, whatever the matter is, it will be taken care of. If there is a matter, it will be inquired.”

Director of Student Affairs S Mythili told The New Indian Express “We have sent him out, but we can’t take further action until there’s more clarity over the issue”. 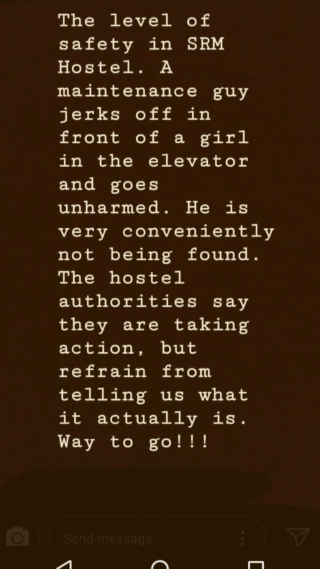 This is a really unfortunate incident and the fact that it happened in SRM university hostel which is a reputed institution and where high-security standards are maintained to ensure the safety of students, makes it even more unwelcome.

Such an incident should not happen in any institution and if it happens, the administration must ensure that appropriate and adequate action is taken against the culprit. 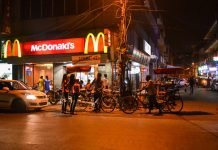 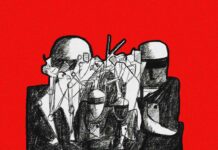 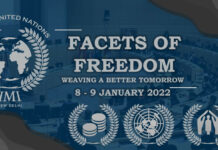 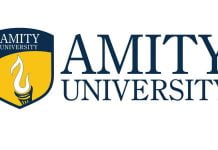 YES, I’m A Student Of Amity And NO, My Father Didn’t Shell Out Lakhs For It! 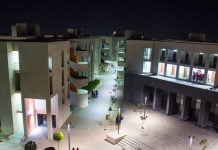 Breakfast Babble: How Hostel Changes You But In A Good Way