From Smart phones to Smart Bra 2013 has been a year of new technological advancements in the world of consumer electronics. With an emergence of Samsung Galaxy Gear ‘smart’ watch, Google Glass, Nike Fuel Band and Sony’s ‘Smart wig’ patent, that could provide sat-nav style directions or monitor one’s health. These gadgets have introduced a new wave in the world of consumer electronics and to continue it, Microsoft has introduced a ‘smart bra’ concept to take the trend to a whole new level. So now we have a company introducing artificial intelligence to lingerie.

We didn’t see that coming. Did we?

A woman’s ultimate dream would be to eat a lot and never get fat. It does sound amazing but also impractical. Women tend to diet or indulge in heavy work outs to stay fit or reduce weight. I wonder if women could just manage their eating habits to begin with. Emotional overeating or stress eating could be avoided. Well, Microsoft researchers have thought this through and they have designed a smart bra which monitors a woman’s mood in an attempt to prevent emotional overeating or stress eating. Which I am sure we do experience a lot. This is a whole new idea and it works through several removable ‘Generic Remote Access Sensing Platform (GRASP) sensors’ which monitor heart rate, breathing, skin activity and movement. They have claimed that the bra could determine when a wearer is stressed and likely to look for food to escape from it or for relief. That’s what Microsoft researchers wrote in a research paper. They also wrote that it would feed the information to a smart phone app via Bluetooth and provide solutions like deep breathing exercises to help the wearer control and overcome their urge to eat. It will also bring the wearer back to her serene and calm state.

That’s a hi-tech bra indeed. Many questioned the company about why they
were using a bra, exactly? That’s how the scientists replied, “First, we needed a form factor that would be comfortable when worn for long duration.” “The bra form factor was ideal because it allowed us to collect electrocardiogram data near the heart,” said scientists in a research paper published online. They based their theory on the behavior of many people to reach out for calorie-rich foods when they are feeling tensed, stressed, bored or on the edge. Well, that’s why we call them comfort food, don’t we? Also they do help us lighten our head.

The researchers also said that the bra is capable of predicting emotions after carefully testing it on four women for four days. They compared and analyzed the physiological data to the women’s self-reported emotions. As a final statement they wrote, “Based on these results, we conclude that wearable, physiological system is feasible.”  But there is more to it as they said, a real-world smart bra would need to be made more comfortable and have a battery life as well. Since it is a wearable it has to provide comfort and also it monitors health, so it should have a durable battery life.

We also have many other health monitoring wearable gadgets in the form of wrist bands. The company says it has no plans to make the bra into commercial product, however. “While we will continue our research in effective computing, Microsoft has no plans to develop a bra with sensors,” they said.

Though people have posted mixed responses on the social networking sites about this bra. I don’t know if women are ready to wear a bra with an actual wire replacing the traditional one. The whole concept is highly debatable.I am nothing but amused to the core and also am curious about what’s next in store for us. 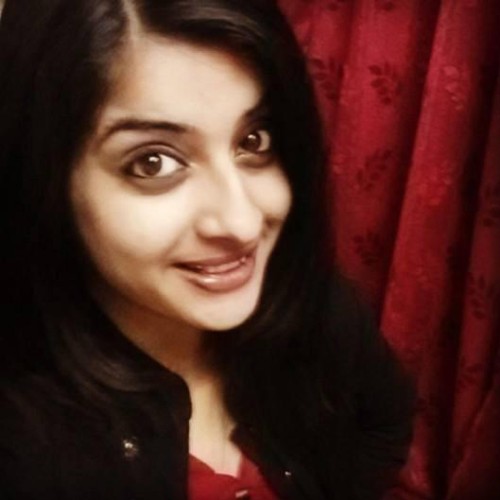