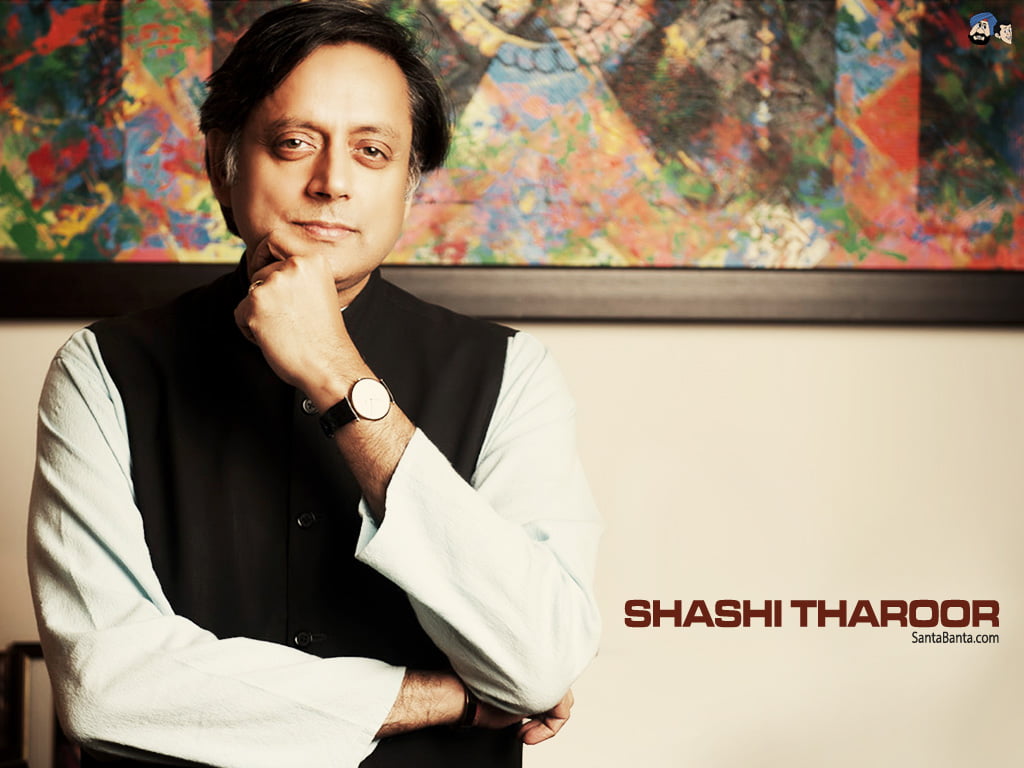 Touted as one of the best speakers in India, Shashi Tharoor sure kicked some butt in the recent Oxford Union Society debate on whether ‘Britain owed reparations to its colonies’. I couldn’t stop but wonder and compare his speech, with the quintessential bollywood masala movies and their one-liners!

I also noticed an uncanny resemblance, to the dialogue in Sholay “so jaa nahi toh gabbar aa jayega” when he said the same about how “the people of the Caribbean used to frighten their children, into behaving by saying, Sir Francis Drake would come after them” (it’s sad that they didn’t get it!).

I could see him as this larger-than-life character of a Salman Khan movie, swaying the audience away with his witty yet commanding stupor, followed by roars of laughter and sometimes, hushed guffaws from his British counterparts. Here are certain highlights of the same (some of them were like a bolt from blue):

1. The British industrialization was premised upon de-industrialization of India – India was famous for its handloom industry, recognized for its “light as woven air” muslin products. That’s when Britishers stepped in, looting us of our own handloom products and making us an importer of finished goods, from an exporter of the same. 2. Astonishing truth about the Bengal famine – About 4 million people died, as a result of Winston Churchill’s heartless transfer of supplies, from civilians in India to stock-piled “reserves” for Europe. Upon receiving a letter from British officials, which said there were people dying; he very slyly wrote in the margins  “why hasn’t Gandhi died?” (Slap on Churchill’s face, anyone?) 3. The sun never set in the British Empire because even God couldn’t trust them in the dark – This statement, made by Tharoor was enough, for the audience to explode in thunderous applause followed by a hushed guffaw. 4. Quantifying the world war – Countering one of the debater’s points, which said one could not quantify a war, Tharoor listed out some facts: almost 800,000 soldiers took part in the war, almost 53,000 Indian soldiers lost their lives, 64,000 were wounded and nearly 4000 went missing among others. All this, he said came to a billion pounds in today’s money. And that’s just World War 2. (shocked faces)

5. British aid – Banishing the argument that British provided India aid, Tharoor very outlandishly voiced that, the aid constituted to about 0.4% of the Indian GDP and further said that India “spent more on fertilizer subsidies, which is an appropriate metaphor for this argument”. This was followed by a brief session of surprised “oohs” and “aahs” from the audience. In the end Shashi was sure to exhibit the Indian “emotional fool” card by saying that reparations in terms of money would not be necessary but, a simple “sorry” would, in fact be an atonement of sorts on the part of Britishers. 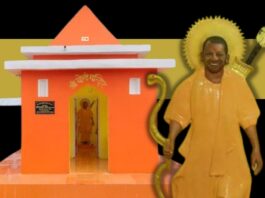 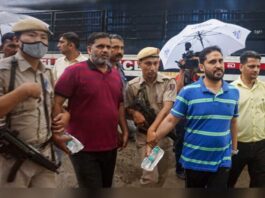 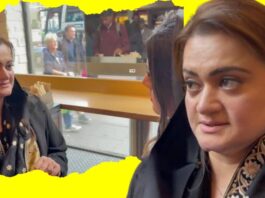 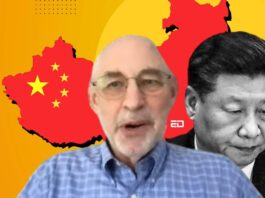 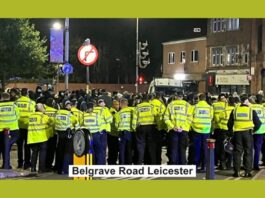 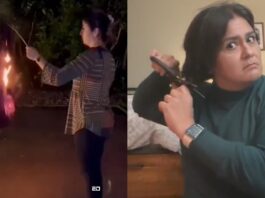