Indian men have developed a bit of of a reputation of being bad with women.

Well as an Indian man, let me tell you that at least per my observation, that reputation has been validated time and again.

This article is not about bashing the entire male population of this beautiful country and talk about how incompetent they are in front of the opposite sex, it’s just about stating a general problem and its possible solutions.

Now firstly, we need to see how this problem arises and how exactly Indian men are bad with women :

For starters, most of them don’t know sh*t about flirting. They’re the troll Gods on the internet but when it comes to real life situations, it’s like they appear in front of Medusa and BAM.

For those who don’t know, Medusa was a Greek goddess who had the power to turn anybody to stone if they looked into her eyes.

Now I’m not talking about flirting on Facebook or WhatsApp. I’m talking about ACTUAL viz-a-viz flirting. When the woman is in front of you.

Indian men try either too hard to impress and end up making a fool out of themselves or they don’t try at all, thinking their daddy ji’s cash is gonna impress every chick out there.

I’m not saying white guys don’t do the same but hey, THEY HAVE SOME GAME. THEY REALLY DO. 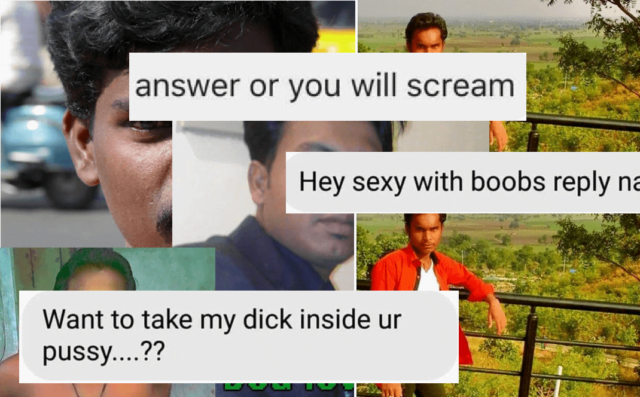 Read More: The Rules For At Workplace Without Being A Creep

What you do need to be is HUMOROUS. You need to be confident of yourself and yet mannerful, but just the right amount to not come off as total nice guy or a pompous asshole who’s desperate to get into the lady’s pants.

And lastly, be original. Please. Whatever you are, be that.

Now, say that you’re engaging a conversation and it gets all hot and heavy and you feel that the woman is interested and responding, that’s where the next problem arises :

Indian men tend to get way too excit… desperate, way too soon.

It’s like, they just want to get straight to bed to prove a point.

No style, no teasing, no playfulness and mostly all this regarded as “too gay” for their taste.

Now, you can be an animal in bed. And that’s good for you.

But WHAT LEADS TO THE BED IS THE MOST IMPORTANT PART. 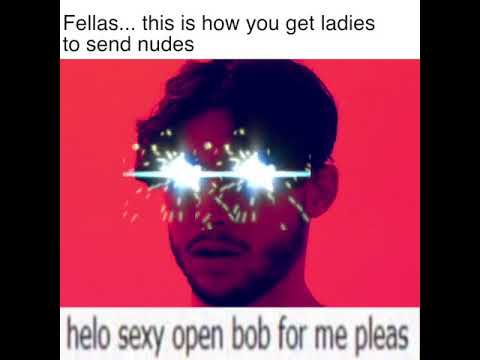 You have to, have to take it slow.

The woman won’t jump in with you if your male organ is of an extraordinary length because you don’t show it to her on your first interaction.

So, quit thinking from your penis and put your brain to good use.

If you impress the woman by being a natural, original and true-to-the-core guy after a good conversation, chances are that you won’t be the one making efforts to pick her up.

I’m not exactly a dating Guru but hey, that’s literally how the world works.

So, to sum things up and put them in a mini pep-talk package, I’d suggest all the men out there to stop being snobbish and start being (verbally) stylish, quit acting like a sex-deprived prisoner or an arrogant nympho, be good to your opposite sex and adjust as per her comfort zone.

And never, ever force yourself on any woman.

Be confident. Be real.

Reviews Brand Voice - January 17, 2022
January 17: Let’s start talking about the environment: Decathlon India has spent over a decade providing Indians interested in sports with a world-class range of...

Demystifiers Chitra Rawat - January 11, 2022
Demystifier: An ED Original where the content is written in such a way that it is knowledgeable and easy to comprehend at the same...