This is an extremely common line I’ve heard from many people my age. Several millennials are choosing to ditch Facebook (which has been the reigning social media platform since the early 2000s, causing the demise of MySpace and Orkut), and here’s why:

Another Zuckerberg-owned platform, Instagram is the new place to be, apparently.

With several celebrities choosing Insta over Facebook, plus Insta’s added features like Boomerang, various filters, and so on have made it extremely popular.

Also, it’s a better platform than FB to become an ‘influencer,’ which is a popular way to become famous and earn money through endorsements. 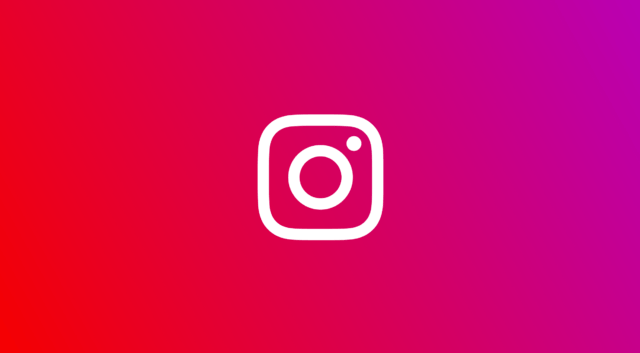 When you look at it like that, Insta isn’t the most secure platform either, but Facebook has gained the reputation of being the bad apple that kick-started the cycle.

Many millennials are aware of this data mining, and are choosing not to share much information online.

Read More: 5 Progressive Judgements Of The Supreme Court Of India

With several of our parents and even grandparents joining Facebook and using it to reconnect with old school and college friends (and sometimes share embarrassing pictures of their children, too), Facebook is no longer an edgy, young, cool platform.

It has basically become a virtual telephone directory.

Millennials are always on the lookout for something fresh, new, and cool. 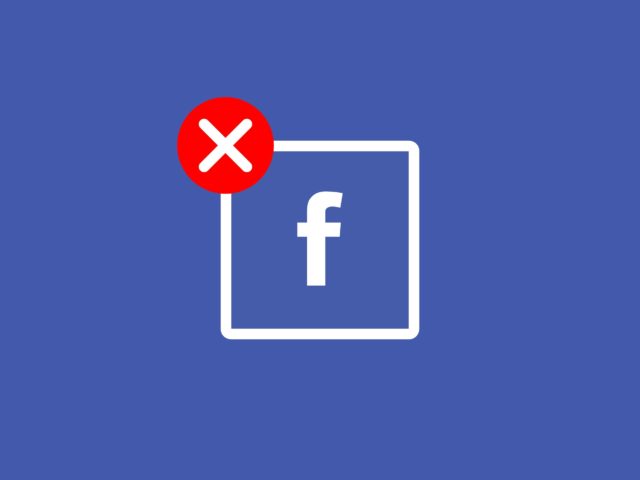 Of course, the site will still exist, but its relevance and importance will go down drastically, just like MySpace.

Right now, Instagram seems to be the place where the action’s at. Let’s see what comes next.

Watch: 6 Indian Disasters That Deserve Their Own Chernobyl Style Miniseries