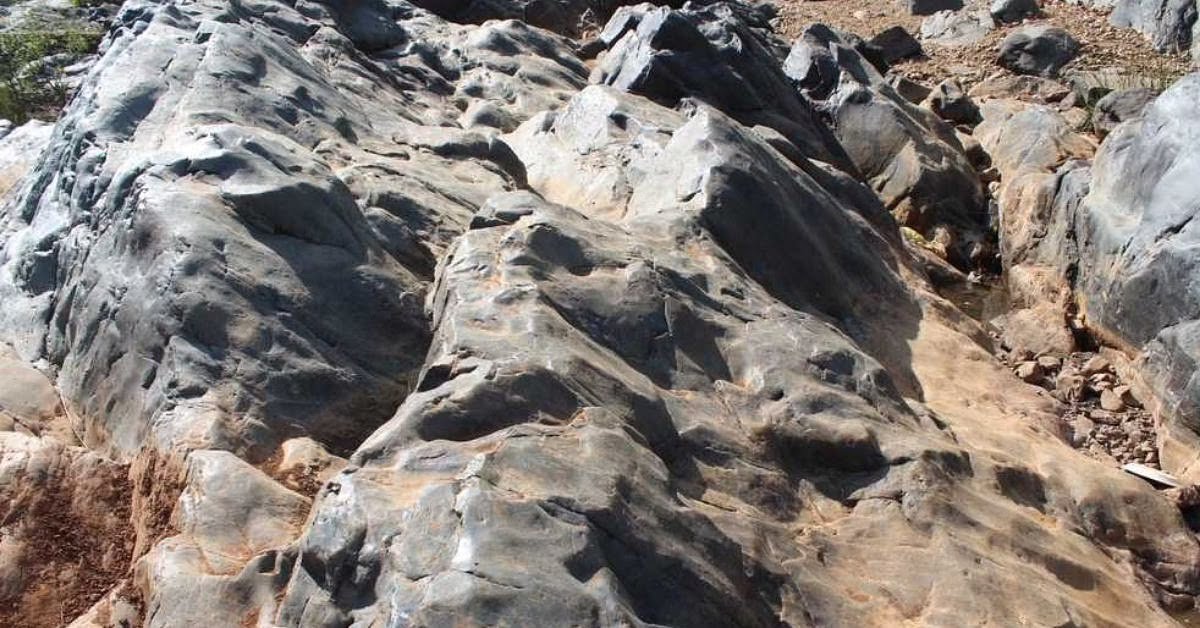 India is a land full of mysteries, diversity, and culture and thereby it didn’t really come as a shock when it was discovered that the world’s first beach on Earth was indeed in India.

India has been the source of a lot of firsts like India was the first to provide the Pythagorean theorem in 700 BC, the Earth’s orbit – the time the Earth takes to revolve around the Sun in 700 AD, etc.

However, only recently scientists have discovered that the age of the Earth might go back even longer than what we estimated. Certain rocks have been found in the coastal area of Jharkhand whose age is much older than the present age of the landmass.

How Did The First Beach On Earth Emerge?

According to recent research, the primary large continents rose above sea level around 3 billion years ago which is far before what was previously thought.

Furthermore, what’s even more interesting is that according to scientists, the continental landmass that rose up first from the ocean is what is now known as India.

According to a new study by scientists and researchers, this happened about 3.2 billion years ago and the earliest continental landmass to emerge may have been Jharkhand’s Singhbum region.

How Did Researchers Find That The First Beach On Earth Is In India?

According to the scientists, they found a particular type of sedimentary rock called sandstones along the coastal region of Singhbhum, Jharkhand. The rocks were black in color but had certain patterns on them.

Researchers tried to determine the age of these rocks by analyzing the uranium and lead contents of tiny minerals. Apart from determining the age, they also tried to find out under what circumstances and conditions these sandstones formed.

It was found that these rocks date back as far as 3.1 billion years ago and their origins lie in ancient rivers, beaches, and shallow seas. These were then buried and compressed into rocks.

Scientists estimated the age of those deposits through a process called uranium-lead dating where they studied the microscopic grains of a mineral called zircon which was preserved alongside the sandstones.

According to the results from the uranium-lead dating, the sandstones found in Singhbhum were deposited around 3 billion years ago thereby making them one of the oldest beach deposits in the world.

How Was The Beach Formed?

The granites found on the beach are 3.5 to 3.1 billion years old. They were formed pertaining to extensive volcanism that took place about 35 – 45 kilometers deep inside the Earth.

According to scientists, “hot plumes of magma beneath the crust caused portions of the craton to thicken and become enriched with buoyant, lightweight materials, like Sicilia and quartz. This process left the craton physically thick and chemically light, as compared to the denser rock surrounding it, and thus buoyed the landmass up and out of the water.”

Singhbhum district of Jharkhand is famous for its mica mining all over the world.

At a time when the entire world is discussing climate change, it’s imperative to understand how our atmosphere, oceans, and climate came to be and how they interacted with deep-seated Earth to make our planet habitable.

What More Does The Research Uncover?

The research also seems to break another widely held notion that continents rise above the water due to plate tectonics which is still the primary driver of continental elevation today.

The first landmasses took hundreds of millions of years to form. All the continents of the period had merged together to form a supercontinent called Pangaea.

About 200 million years ago, this supercontinent split into two giant continents known as Laurasia and Gondwana.

Africa, South America, Australia, Antarctica, and India were all parts of Gondwana. Before breaking off rapidly moving North, the Indian subcontinent lay off the east coast of Africa.

And that brings us to the end of a very interesting geographical discovery.

The Meghalayan Age: A Newer 4,200-year-old Earth Age Is Named After The Indian State of Meghalaya