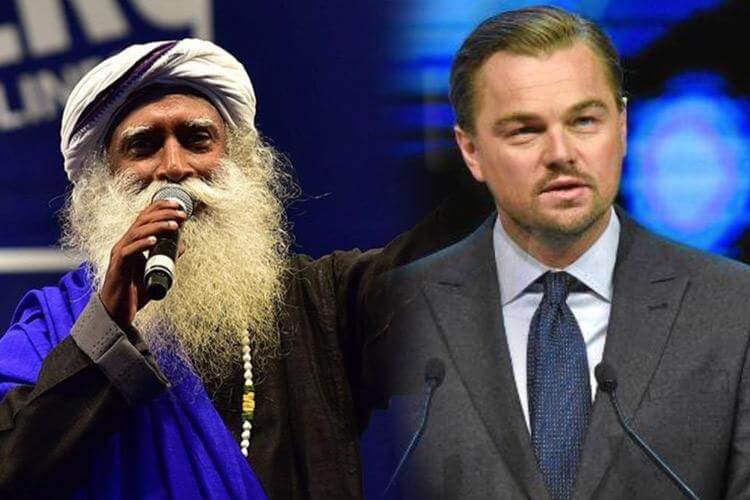 Environment is on everyone’s mind these days.

From Greta Thunberg to Ridhima Pandey, from Swatch Bharat to plastic ban in India, from reforestation to protesting against wrong deforestation, India is certainly quite involved in this sector.

However, who knew that an innocent post by Hollywood star Leonardo DiCaprio would unravel so many sides to the ‘Cauvery Calling’ campaign led by the famous yogi Sadhguru Jaggi Vasudeva.

His post eventually led to the Environment Support Group (ESG) asking him to withdraw his support which then resulted in Isha Foundation, the organisation carrying out the project to give their own reply to this.

What Happened In The Beginning?

On September 21st 2019, Leonardo DiCaprio posted this on his Facebook page: 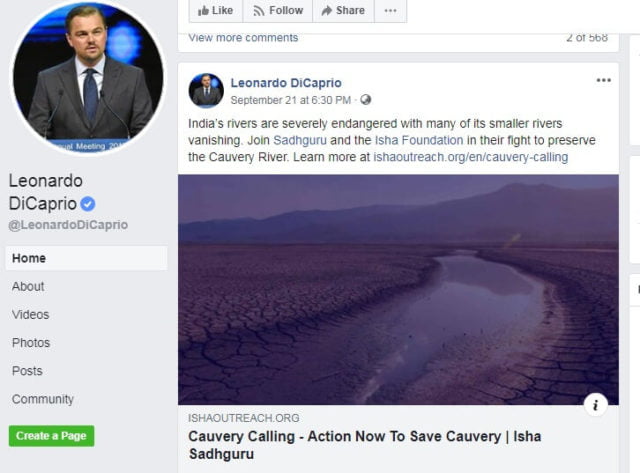 The post is about the ‘Cauvery Calling’ project which is a nation-wide movement that was started on 3rd September 2019.

Led by Isha Foundation, which was founded by Sadhguru, the campaign aims to plant around 242 crore trees around the Kaveri (Cauvery) river. The campaign is said to help with the decreasing water level and even allow farmers a better employment.

People can either go and plant their sapling themselves at the Kaveri bank or donate it where the local farmers will then plant it at the location. As per reports around 21 million saplings have been donated. It also asked people to donate Rs. 42 per tree.

Leonardo is not the first actor to support this campaign, other biggies like Shah Rukh Khan, Kangana Ranaut, Aditi Rao Hydari and others have also openly supported the cause.

DiCaprio’s post prompted the Environment Support Group (ESG) to send an open letter to the actor on September 25th asking him to withdraw his support and take down the post.

ESG works with a number of different Indian and international organisations and this time in alliance with the ‘Coalition for Environmental Justice in India’ they sent out the letter talking about how harmful this project can be for the environment.

Endorsed by over 90 other Indian NGOs and around 18-19 individuals, the letter penned by Leo Saldanha of ESG said that planting so many trees around the basin “could create unintended and unforeseen social and ecological consequences, as planting trees in certain regions (grasslands and floodplains for instance) could result in drying up of streams and rivulets, and destruction of wildlife habitat.”

The letter further added that, “This is not a programme that will protect Cauvery, her forests, her biodiversity, her children, and her childrens’ children. It will certainly not save Cauvery. On the contrary, support for this kind of a campaign sets a very wrong precedent.”

The letter also touched on how they were not against planting trees but stressed on how it should be done where needed and after selecting the region-appropriate species.

The letter read that, “It is a process that is best done consultatively, based on local needs, and sensitive to local ecological dynamics. Besides, such a programme must be undertaken with appropriate social action – ground up, involving constitutionally empowered Panchayats, and statutory Forest Rights Committees, Biodiversity Management Committees, Ward Committees, etc.”

Along with all this they also raised fingers on how credible the organisation behind it all, Isha Foundation really was.

They said that, “Isha Foundation has very low credibility in conforming with Indian laws protecting human rights and environment. No less an authority than the Comptroller and Auditor General of India, a constitutional body, has reported that the foundation has built its headquarters into an elephant corridor and on land belonging to Adivasis (original inhabitants of India, who are indigenous communities).“ 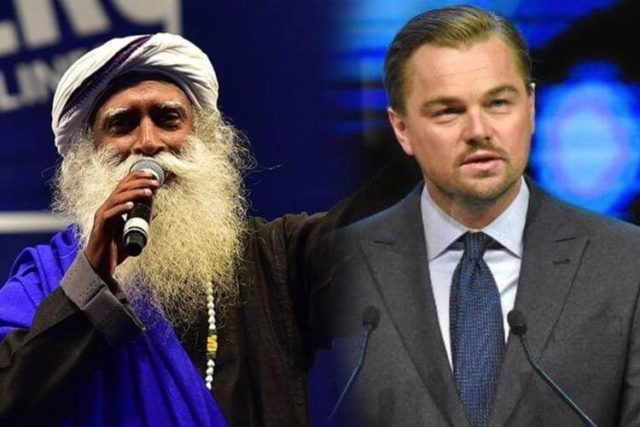 Read More: LivED It: How I Got Inspired By The World Famous Yogi, Sadhguru at SRCC

Isha Foundation for their part has not remained silent and has come back with their own reply to the letter by ESG.

First they dismissed the letter by calling it a publicity stunt, then they called it baseless along with being filled with untruths and comments which have no factual backing.

Sadhguru’s NGO on their website said that, “The main argument is that the Cauvery Calling movement is proposing simplistic solutions, such as planting monocultures of trees on riverbanks. That is factually incorrect: The Cauvery Calling campaign is a comprehensive plan to plant trees on a portion of private farm land in Cauvery basin districts. The fundamental principles of Cauvery Calling have been supported by both Karnataka and Tamil Nadu governments. The article features ad hominem attacks on Isha Foundation and its founder, Sadhguru, presenting as facts, untruths that have been repeatedly rebutted in the past.”

They then also name-dropped on all the organisations that are backing the project like:

They even stated that, “We have been consistently engaging with NITI Aayog, the country’s apex economic policy think tank in feeding into policies that are relevant to river revitalisation and farmer wellbeing. These are highly reputed bodies that would not endorse any movement lightly.”

Not The First Controversy

To be honest this is not the first controversy regarding the ‘Cauvery Calling’ project.

There have been a few, barely reported times when some questions have been raised on how non well-intentioned this campaign is.

Currently there is a PIL (Public Interest Litigation) filed in the Karnataka High Court by advocate AV Amarnath that has questioned how the Karnataka government is supporting this project.

The PIL even raised objection on the massive amount of money being collected by Isha Foundation in the name of the campaign.

While the donation amount is a measly Rs. 42 per tree, however, when totalled it comes up to around Rs 10,626 crore.

In his petiton, Amarnath stated that, “It is a private organisation, and claims to have studied the Cauvery basin with the project Cauvery Calling. It has given the report to the state government, which so far has not given any approval.”

The PIL has pointed on how no private organisation is allowed to carry out projects of any kind on government land without approval.

It then states how Satya Sai Baba had worked on a project which brought drinking water to Chennai from Andhra Pradesh without collecting any money from public.

No one is denying that the Cauvery issue is extremely important and if a foundation is doing something good then hats off to them. However, these questions and concerns should also be addressed before collecting such a massive amount of money from the citizens under the garb of environment.