We’ve all read (and watched) Rudyard Kipling’s celebrated The Jungle Book, which is about the life of Mowgli, an Indian boy brought up by kind animals in the jungle, who learns to live like them. 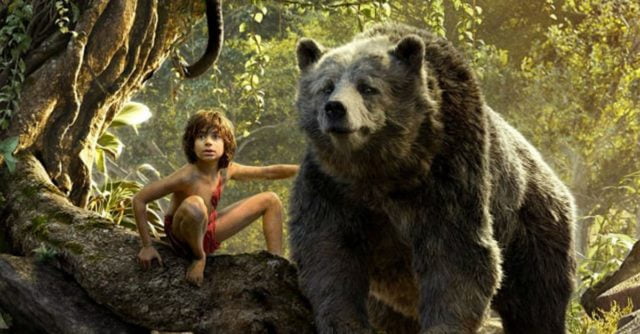 Then there’s also Tarzan, following a similar plotline of a boy being brought up by animals in the forest.

In both cases, they are later made to interact with human beings, and attempts are made to ‘civilise’ them. 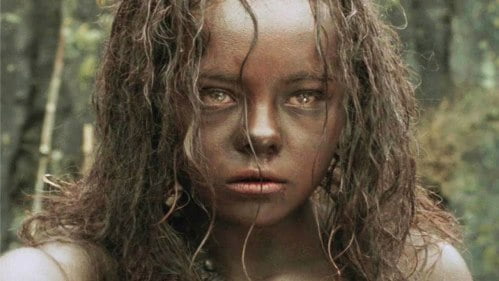 In real life, it’s not so easy.

Marina Chapman: Following a botched kidnapping in the 1950s, Marina claims to have lived in the wild with weeper capuchin monkeys from the age of 5 to 9. However, she later integrated into society, and went on to marry and have children.

Marcos Rodriguez Pantoja: Born in the 1940s, Marcos was sold to a goatherd at the age of 7. Following the goatherd’s death, Marcos lived with wolves in Spain, only to be discovered at the age of 19.

He had difficulty adjusting to human society after that and said in a 2018 interview that he was disappointed with human nature, and would rather leave society and return to the mountains.

Read More: Is Disney’s Lion King Copied From This Japanese Anime Of 1965?

Madina: Discovered in 2013, Madina was abandoned by her father soon after birth, and neglected by her mother, who was an alcoholic. She would chew bones on the floor with the dogs, and wouldn’t wear clothes.

She had started sleeping with them in the cold, eating and playing with them, and so on. She was rescued by social workers at the age of 3.

Daniel: Also known as the Andes Goat Boy, Daniel was discovered in the 1990s. He was raised by goats in Peru and learnt to walk like them. He also lived on goat’s milk and other vegetation available in the wild.

Abuse and neglect, not a romantic story 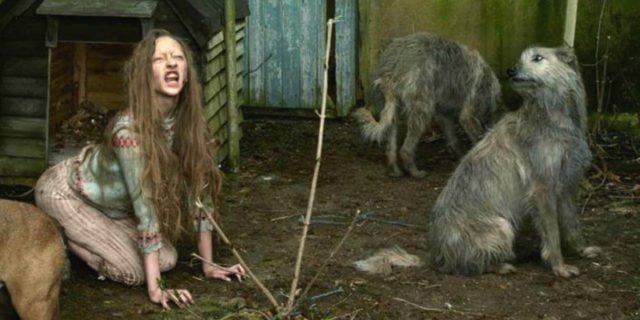 Unlike their portrayal by Disney, these feral children are usually raised by animals because they are neglected, abused, or abandoned by human society. There’s nothing romantic about their discovery and integration into human society.

Unlike Tarzan who found Jane and Mowgli who found Shanti, many of these former feral children have severe difficulty even learning basic interaction with other humans, let alone marrying them. Such ‘normal’ aspects of human life are rare to them.

This is probably because a major part of human brain development happens in the early years, and when these kids spend those years away from human company, they miss out on learning language and developing mentally like others their age. As a result, it’s very hard for them to learn the basics at a later age.

What do you think? Share your views in the comments.