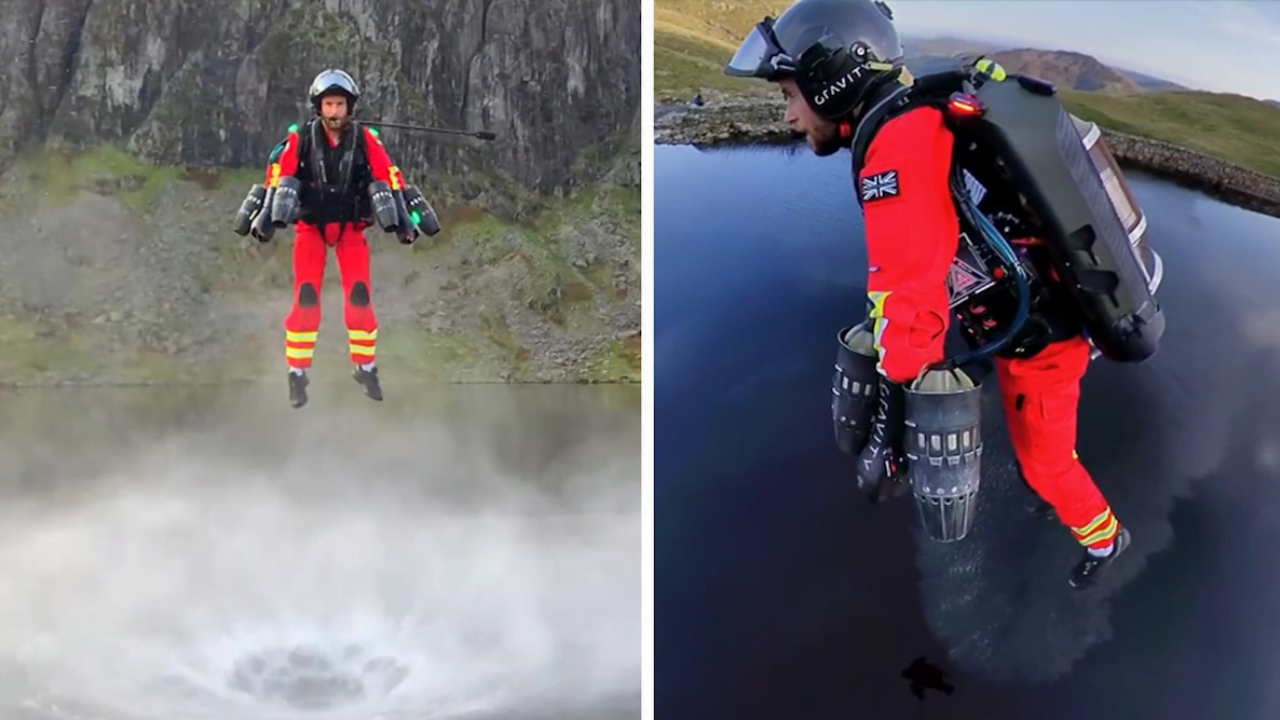 Superheroes in their capes and costumes, saving the world in their complete glory have always fascinated us, be it DC or Marvel. However, since the last year now, it has been the doctors and medical service providers who seem to have taken up this role – saving the world from the clutches of a pandemic that has been raging on ruthlessly.

While PPE kits seem to have become their costume for the season, the Great North Air Ambulance Service (GNAAS) might have just cracked the perfect superhero suits for these life-savers.

Paramedics To Use Jet-Suits Now?

Yes, you read that absolutely right. The GNAAS had been experimenting with jet suits for quite some time now. Andy Mawson, the director of operations at GNAAS, had come up with this brilliant idea.

They had been in conversation with Gravity Industries for the development of this suit for the past one year. It all seemed too good to be true, till one of these suits were actually tested on the Lake District and the results have been no less than a pure spectacle.

How Did The Trial Go?

Here is the video that has captured the trial in Lake District.

Also Read: Google Maps Will Soon Get A ‘COVID Layer’ Feature: Know What It Is

The video sure does give goosebumps.

Richard Browning, the founder of Gravity Industries, volunteered himself for the test run. The video shows him flying across the Langdale Pikes to a simulated casualty scenario that involved a group of walkers. He was able to locate them in minutes, which would have otherwise taken at least an hour.

There are various small areas which are highly inaccessible and hence become quite impossible for these paramedics to reach on time. A number of people succumb to critical injuries due to the same.

Keeping those cases in mind, Mawson had suggested this idea to make it easier for these members of the medical fraternity to reach these places.

A BBC article stated – “He (Andy Mawson) said it meant a paramedic could “fly” to a fell top in 90 seconds rather than taking 30 minutes on foot.”

What Are The Future Plans?

According to the GNAAS directors, if the idea is a success, then these paramedics would be carrying a medical kit with them which would include absolute necessities like strong pain relief for those walkers who undergo a fracture, a defibrillator for those who suffer a heart attack and the like.

The jet suit, having a serious advantage of speed, will help provide critical services to plenty who need them. And who knows, in the near future, this might become the norm for ambulance service providers across the world.

Imagine the amount of traffic they would be able to evade, the number of lives that could get saved.

Well, technology sure seems to be walking us into a future where the high-tech Iron Man is probably going to be a reality! 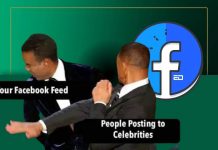