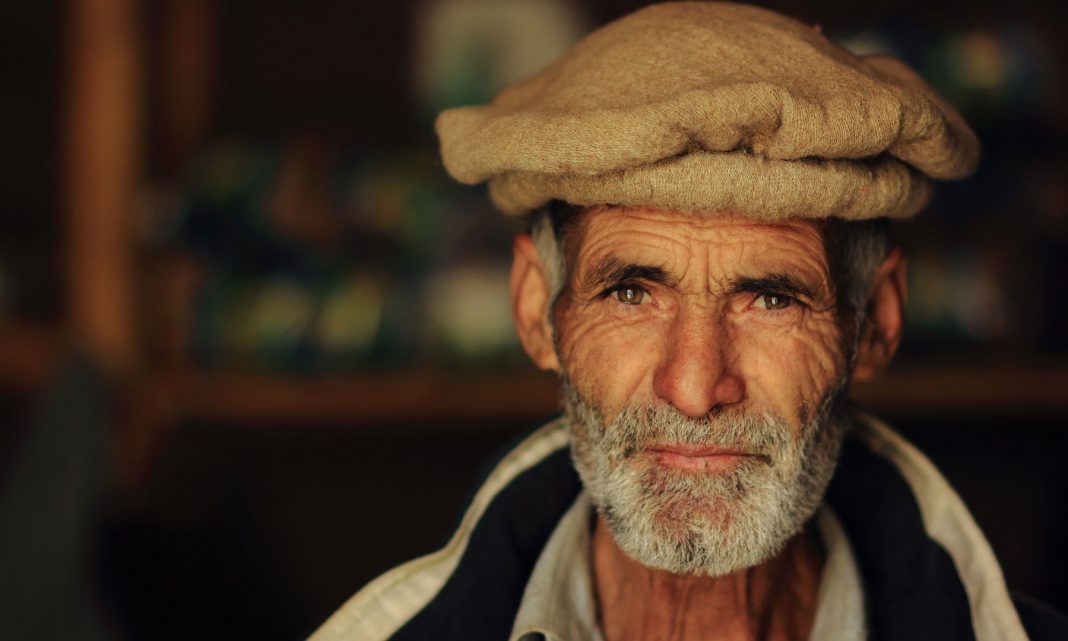 To begin with, I really did not know anything about how caste system functioned in Pakistan until I read a blog by Aakar Patel in the TOI titled ‘Blame caste for Pakistan’s violent streak, not faith’.

It then dawned on me that caste was a big driver in our society even before the British came to India when we were one entity.

It is no shocker then that caste would have driven our counterparts too.

For most of us who are unaware, the Pakistani caste system has developed along lines similar to those in India. It has a long and turbulent history just like us. Talking of history, people were sorted into different castes, based on what profession they were into.

However, the caste system today has become extensively complex

The landowners are followed by comparatively “lower” castes including lohar, tarkhan, mochi, mirasi who are then followed by chooray, chamar and masalis.

Keeping the lower castes aside, even the middle and the upper middle classes have divided themselves into a number of castes including Rajput, Syed, Dhillon, Butt, Bhattis, Jutt, Janjua, Siqqiquis and many more which cannot be mentioned because the list will never end.

“Lower castes” are referred to as Neech Zaat (low caste) and Badnasal (of bad lineage). In Balochistan the “lower castes” include Ghulams (slaves), Lohris (musicians), and Lachhis (Dalits).

In Sindh, “high-caste” Muslims, in addition to Shahs and Syeds, include the Akhunds, Effendis, Soomros, Talpurs, and Pirs.

In places like Swat (the place where Malala Yousafzai comes from), the Quom system is comparative to the Hindu caste system. Here, groups are divided rigidly according to their occupation. Quoms do not intermarry or live together.

Marriages are decided by the caste factor-STRICTLY

Each caste has this notion of being superior to another. Since caste has remained an important and key factor during matchmaking most of the Rajputs refuse to marry their kids outside of their castes, so do Syeds (who claim to be descendants of Mohammed), so do the Jutts and everybody for that matter.

Anyone who stands up against the system is looked down upon by the rest of the biradri.

According to the Joint NGO report submitted to the UN Committee on the Elimination of Racial Discrimination (CERD) in February 2009, Pakistan is one of the few countries of the world where slavery still exists in the form of bonded labour. Most bonded labourers in Pakistan are the adults and children of Dalit and lower caste Muslim and Christian families.

Where the problem lies-

However, most people in Pakistan would agree that caste, biradri, quom is a very important part of social identity, especially in rural areas.

But when this question of, ‘Whether caste is a problem or not” pops up most Pakistanis would disagree.

They will insist that the caste-system is not Islamic and since the majority of them are Muslims, therefore, there is no caste problem in Pakistan. And that caste remains a problem only for Hindus on the other side of the border.

Violence and fear owing to caste discrimination are awful. Not recognising/realizing the problem, on the other hand, can lead to a greater crisis.

(ii) The plight of women:

The problem takes a big shape when caste becomes a women issue. Where women from the lower castes are raped and killed by those from the upper castes.

While the lower castes and women remain vulnerable the entire nation barring some activists have chosen to take a route of silence.

Denial will only serve the evil

This public denial resists change to take place in Pakistan. It is widespread and ingrained and is so not easy to wash out.

To get rid of the stigma many lower caste people flee to cities, change their castes and try to link their lineage to Prophet Mohammed in order to fit in. This is the main reason why Pakistan wouldn’t let go of violence even if it harms their self-interest. Thus caste not even religion seems to be the holdback for Pakistan as was pointed out in the TOI article,

“Pakistani Punjab, which is 60% of the country’s population and from where 80% of its army is recruited, does not have internal restraint. Those Punjabis — Khatris, Banias, Aroras — who might have counselled pragmatism and self-interest over honour are gone. What remains is a warlike peasant community that is Jat-dominated in its thinking and insufficiently modern to escape its caste culture. Landing a few blows on the enemy brings it honour even though the long-term consequence is that the economy is gutted.”

If all countries including ours is ready to take a lesson, well this is what a caste driven society ends up becoming. If the catastrophe increases, war-like conditions will arise frequently and violence certainly isn’t the route to end it.

Stop Watching Mainstream News Channels; They Are Messing You Up!