Year 2015: A Winning Year For LGBTs World Over

The year 2015 has been an exceptional year for LGBT rights so far. Let’s have a look at what all events made it so queer friendly. The US government, after much wait, ruled in favour of legalising same sex marriage in all of it’s 50 states, becoming the 21st country to recognise same-sex marriage across the country.

Chants of “Love has won” reverberated among the hundreds gathered as rainbow flags intertwined with the American flag.

The rulings nonetheless kicked off a wave of decisions among courts across the country that struck down state-level bans on same-sex marriage and accelerated a trend that has seen the number of states allowing such weddings soar from just two in 2008, to all 50 in 2015. Ireland has voted by a huge majority to legalise same-sex marriage, becoming the first country in the world to do so by popular vote in a move hailed as a social revolution.

Some 62% of the Irish Republic’s electorate voted in favour of gay marriage. The result means that a republic once dominated by the Catholic church ignored the instructions of its cardinals and bishops.

The resounding ‘Yes’ vote marks another milestone in Ireland’s journey towards a more liberal, secular society. The social transformation of the country for a referendum that was unthinkable just two decades ago – it was only in 1993 that homosexuality was decriminalised. The European Court of Human Rights rebuked Italy for failing to give any legal recognition to gay unions and ordered the Italian state to pay modest damages to three Italian couples who mounted a challenge against their own country.

It is not quite as big a legal landmark as the American Supreme Court’s decision in favour of same-sex marriage, but it is certainly a step in the same direction. The court said it took into account the recent American decision, as well as submissions from both gay-rights organisations, religious groups and socially conservative lobbies.

The UK government finally seems to have woken up in the wake of US taking such a major step towards LGBT community, when the UK political parties took notice of gay and trans people in their manifestos. But there are many places where a positive change towards the LGBT is unlikely to happen soon.

In Russia, for example, the Duma voted in 2013 to criminalise the “propagation” of gay relationships among minors. Russian politicians and church leaders have denounced liberal Western attitudes to homosexuality as a sign of decadence.

In Romania, a constitutional revision committee voted in 2013 to amend the country’s basic law to “exclude” same-sex marriages, though as of now the document remains unchanged.

Meanwhile, virtually all countries in Europe’s geographical West now recognise same-sex unions on the same terms as heterosexual ones, with Northern Ireland as the only regional exception. It is safe to say that the two halves of Europe have been travelling in opposite directions.

Meanwhile, mainstream artists such as Miley Cyrus, Shamir and Grimes are shunning the norms and refusing to be caged in by rigid gender binaries by writing songs which aren’t specific to either gender. So let’s become generous, compassionate, bold and joyful and say yes to inclusion, yes to generosity, yes to love, and yes to gay marriage. 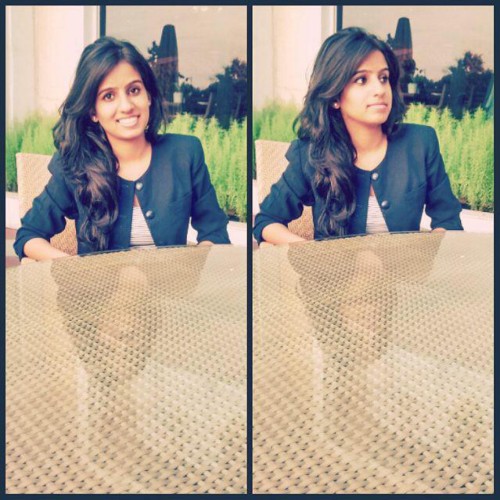