HomeEntertainmentNawazzuddin- A Hero Who Has Moved Mountains, In Real Life Too
EntertainmentLifestyleMovies

Nawazzuddin- A Hero Who Has Moved Mountains, In Real Life Too 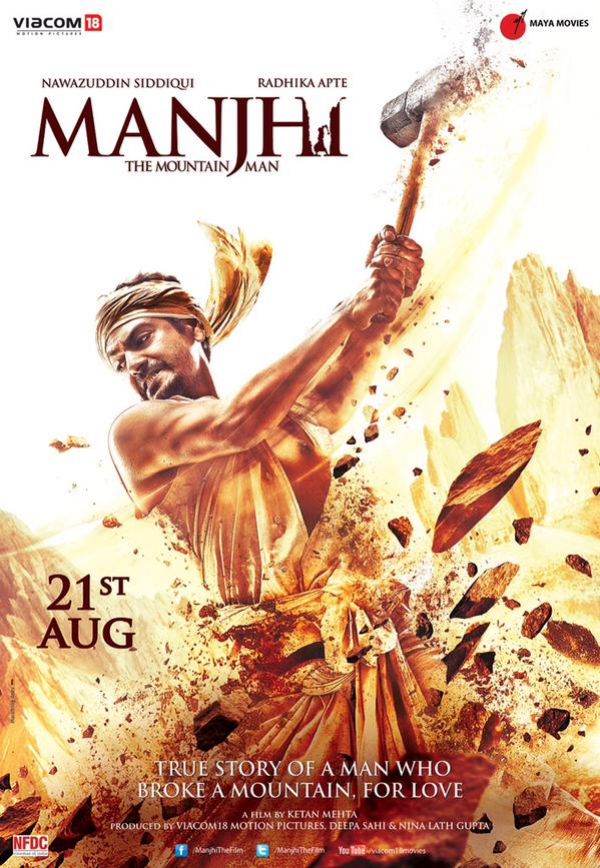 Always a treat to watch his performance, an actor who literally changes to every role he plays- an outsider who made it big in B town by his sheer courage and talent challenging every unsaid norms Indian audience has for a hero- Yes, it is Nawazzuddin Siddiqui.

His story is changing history of Indian cinema and he is one of the best actors India has today though the recognition has come after a long struggle.

In his upcoming movie, Manjhi, he plays the role of Dasarath Manjhi, the mountain man who single handedly carved a path across a mountain reducing the distance between his village Gehlour and the nearest town. And who could play the role better than Nawazzudin Siddiqui.

For an industry obsessed with fair skin, thanks to the lingering colonial hangover, and the audience spoon fed by mainstream cinema to accept nothing but a six feet tall muscular structure as a hero and handsome hunk even if his expressions does not change if he electrocuted, getting honoured for his talent was nothing short than moving a mountain. Not to mention the filial ties and nepotism associated with Bollywood where production houses launches no one but sons and daughters of yesteryear heroes and divas.

There was Nawazzudin Siddiqui who had a calling for acting though he was born and bought up in very modest environment.

Let us have a look at the hurdles and the landmarks this amazing actor has left in his pursuit of a space on the silver screen.

1974 May 19- Nawazuddin Siddiqui was born in Budhana, a small town in Muzzafarnagar, amongst nine siblings- seven brothers and two sisters. His father was a farmer.

1994- Graduated in Science from Gurukul Kangri University, Haridwar. Started working as a chemist in a petrochemical company but soon left to join National School of Drama, New Delhi.

1996- Graduated from National School of Drama, New Delhi. Moved to Mumbai and started working as a watchman.

1999- His debut was in the Amir Khan starring movie Sarfarosh playing the role of a minor criminal. 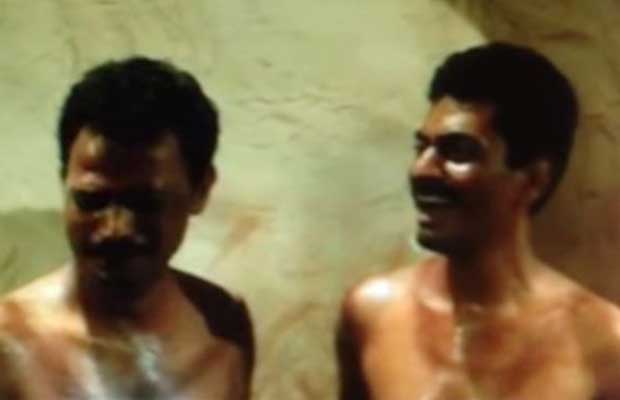 2003-2007- Nawaz was a talented actor but the stereotypes and expectations from a hero stopped him from getting a role that he deserved. Nawaz relentlessly chased opportunities but he was rejected unceremoniously. He had moved to Mumbai and had to struggle quite a bit during this time. He played minor roles sans credit during this time. Some movies in which he played minor roles include Munnabhai MBBS (2003), Shool (2004), Aaja Nachle (2007) and Manorama Six Feet Under (2007). 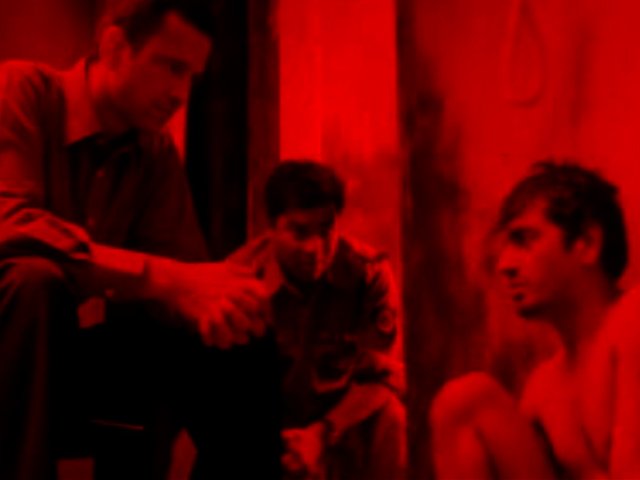 2007- He played the role of Asgar Muqadam in Black Friday (2007). The role was brief but was noticed by critics and masses. 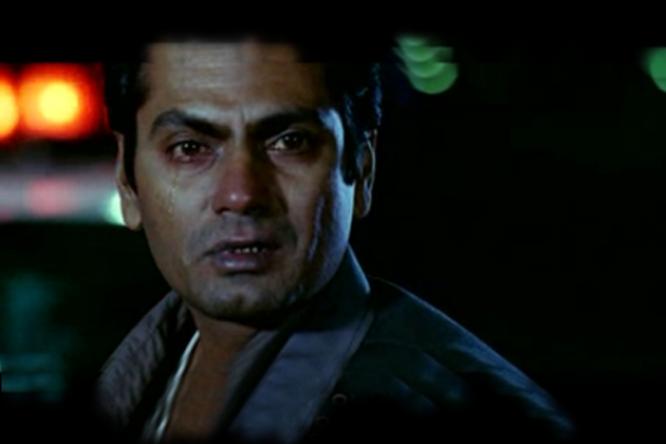 2009- Played the character Zilgai in New York. Also did a cameo in Dev D.

2010- Played a role of a journalist Rajesh Kapoor in Peepli Live.

2012- A major year when he nailed it with extraordinary performances in movies like Kahaani, Gangs of Wasseypur, Patang and Paan Singh Tomar. 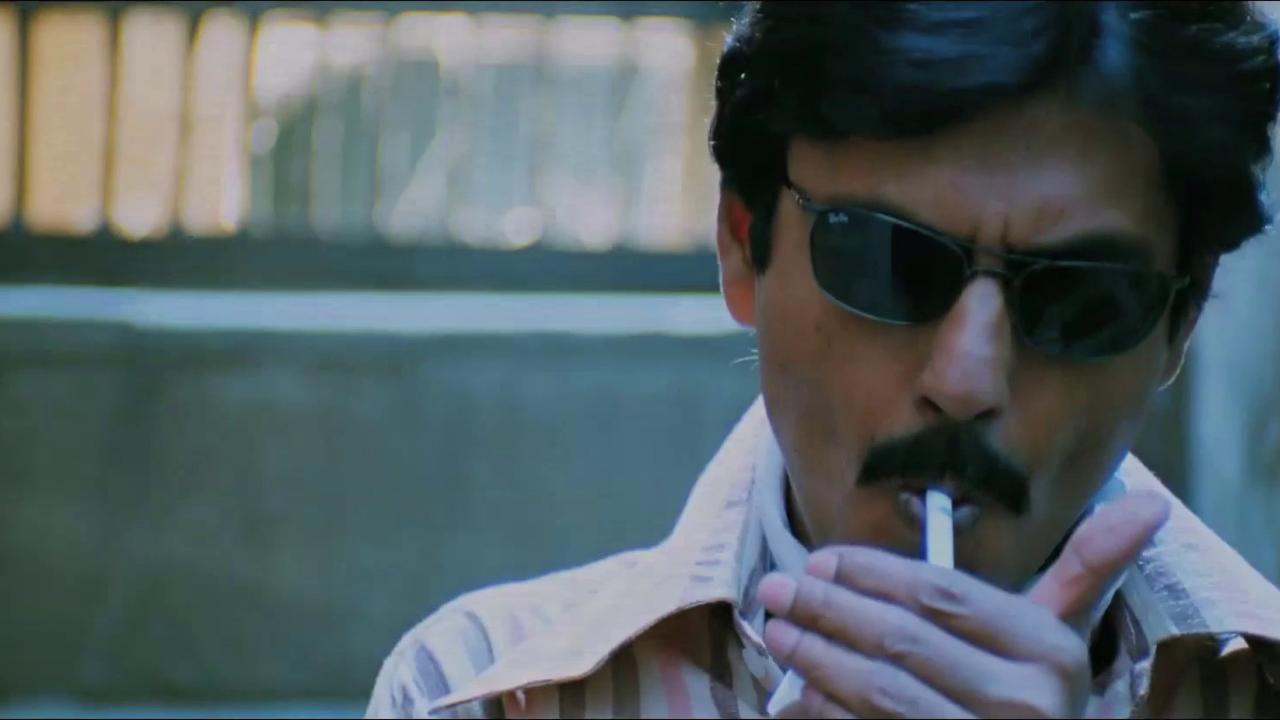 Since then, he has played many roles and every time he makes his presence noted. His villain roles in movies like Kick( 2014) and Badlapur (2015) has made him an actor to watch out for.

Nawazzudin Siddiqui’s success is a reminder to all movie lovers and aspirants that talent and perseverance will get noticed.

But if there is a will as strong as Nawazzuddin or Manjhi, even the skies are not a limit.