The horrific events of 1947 witnessed the most heartbreaking and violent human exodus and separation of families in Indian history. Children were left alone with no families, siblings were torn apart, and partners were separated forever. 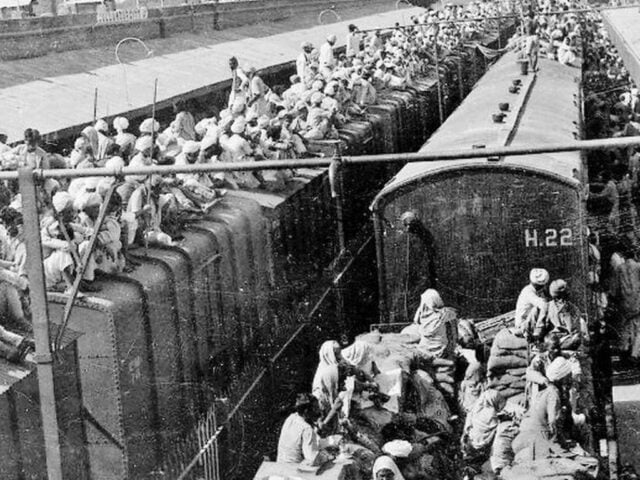 To acknowledge this pain and suffering of hundreds, PM Modi on Saturday evening, announced that 14th August will be observed as the ‘Partition Horrors Remembrance Day’.

He tweeted, “Partition’s pains can never be forgotten. Millions of our sisters and brothers were displaced and many lost their lives due to mindless hate and violence. In memory of the struggles and sacrifices of our people, 14th August will be observed as Partition Horrors Remembrance Day.” 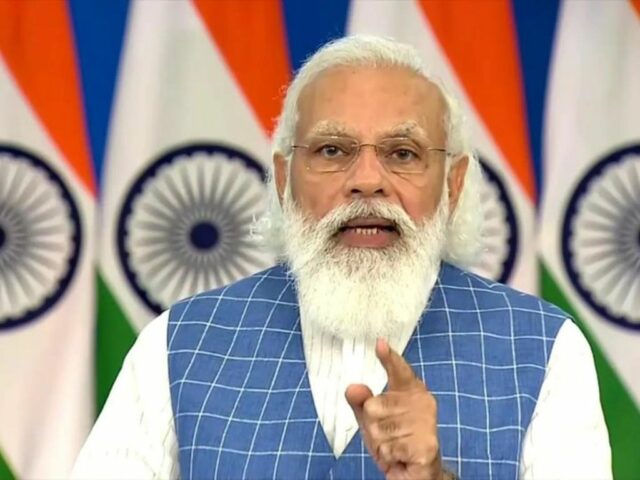 He emphasised in a series of tweets that this day is supposed to be a reminder to everyone how division only ever leads to agony and bloodshed and that unity and oneness should be the way of life.

It stated that while India celebrates “Azadi ka Amrit Mahotsav”, it will also pay tribute to those who lost their precious lives during the partition.

“Therefore, the Government of India declares 14th August as Partition Horrors Remembrance Day to remind the present and future generations of Indians of the pain and suffering faced by the people of India during the partition,” the notification reads.

Mixed Reactions Of The People

While some people were extremely pleased with the decision, some were not so happy. Those who were in support of the announcement flooded Twitter with lauding messages and wishes. 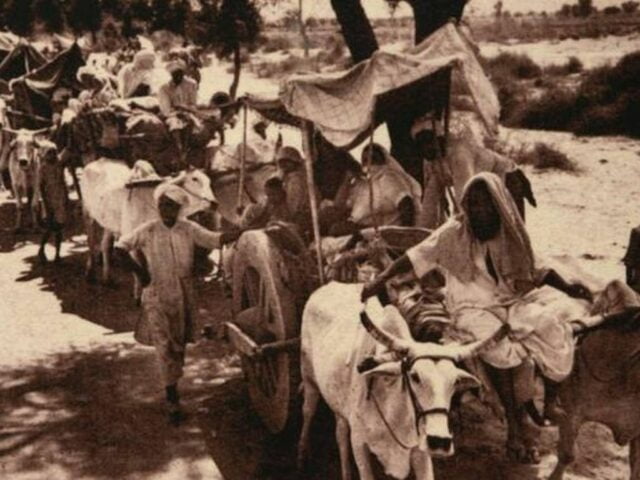 But some thought it was a divisive strategic decision and another of Modi’s ways to isolate and polarise history.

Read More: What Evils Did These Writers See With Post Partition India Which Made Them Question Independence?

Mr. Surjewala claimed that in the wake of the upcoming Assembly elections in Uttar Pradesh, announcing 14th August to be observed as the Partition Horrors Remembrance Day is nothing but a distraction when BJP is at the edge of losing their power.

Not just Randeep Surjewala, Congress Leader Jairam Ramesh is also of a similar opinion. He called PM Modi an expert in “doublespeak” and “hypocrisy”.

Mr. Ramesh said in his statement, “He offers platitudes while he and the toxic ecosystem he has nurtured do everything to polarise and divide, to spread venom and hate, and to use fear and intimidation as instruments of grabbing power and derailing governance.”

CPI(M) General Secretary Sitaram Yechury also reacted to the announcement and tweeted, “Back then we had rejected the Hindu Rashtra and we rebuild the nation anew. The Prime Minister wants us to relive the horrors of Pakistan to stoke communal passions.”

CPI General Secretary D. Raja questioned the existence and participation of BJP and RSS in the freedom struggle of India. He said, “Narendra Modi or the RSS have nothing to say on Independence struggle because they were never part if it. When Partition happened where was the RSS?”

Not just them but many called the decision hypocritical as they pointed out how Modi hasn’t tried to maintain communal peace in the country in the least while he is out there propagating unity with ornamental acknowledgments of the partition pain.

Pakistan Called It A ‘Publicity Stunt’

14th August is observed by Pakistan as their Independence Day and they are not taking the decision of India observing it as the ‘horror remembrance’ day very well.

The Ministry of Foreign Affairs (MoFA) of Pakistan said that the proposed ‘Partition Horrors Remembrance Day’ aims to divide Indians, and Indians will reject this decision.

Zahid Hafeez Chaudhri, spokesperson of the Ministry, in his statement, called the decision a ‘political’ and ‘publicity stunt’.

Mr. Chaudhri said, “Far from doing anything to heal old wounds, they would go to any extent to sow further dissensions for electoral gains. We are sure that the people of goodwill in India would completely reject this political and publicity stunt that only seeks to divide.”

Like most of PM Modi’s actions, this one too has left the country in splitting opinions.