HomePoliticsMadaya Children Are Starving In The Syrian War Where People Are Eating...
Politics

Before you read on, I request you to watch the video by a Madaya nurse Khaled al Adlaby.

The situation is heart-breaking. The buggy eyes and skinny bodies of those children are difficult to look at. But one may wonder what exactly is happening. How did it get to a situation like this? Let me break it down for you…

Syria has been unsettled since 2011, and since 2013 it has been at war within itself. This happened when the Arab Spring started – a phase where many Arab countries were in uprising due to dissatisfaction with their governments. While most countries reverted to peace soon, Syrian government retorted with armed violence. Eventually, the war progressed into a state where the locals were fighting the militia.

Situation got worse when foreign powers got involved. Some are calling this a proto-world-war because many countries are involved:

Syria – it’s the Kurukshetra of the war
Russia, Iran and Iraq – Syrian government’s friends
USA – because it is the Harry Potter of Hogwarts… always present where there is trouble
Europe – because that’s where the population was escaping to. If you follow Humans Of New York, you know about it. So what is with Madaya?

Madaya used to be a tourist favourite. Placed in the mountains, and only a short distance from the Syrian capital Damascus, the city was rich with its tourism.
But for the past six months, it’s been under siege. Siege is when the armed forces surround a city or region and cut off the essential supplies in order to compel the inhabiting violators to surrender. It’s a severe war tactic – and now the blameless are trapped in it. The healthcare department reports losing nearly 3-5 people every day – and more than 1000 are on the edge.
Rice and grain are pricier than gold – $250 per kilo!
Some have reportedly killed and eaten their pets!
“Soups” of grass blades, leaves and spiced water make up dinner
Mothers are unable to produce even breast milk for babies!
Cow milk is as expensive as $300 per litre!
Diseases like polio and hepatitis have returned and are targeting kids, majorly. Madaya is dying slowly and torturously. People are trapped and crying for help, but this video – a recent release – is the first to have actually highlighted the brutality of the situation.

Is someone helping them?

After half a year of deficiency, Madaya has finally been sanctioned some nutrition! Very recently, after the immense publicity and international awareness that the activists of the city have spread, the Syrian government has allowed the supply into the town. The people celebrated with heaving sighs of relief, celebratory gunfire and tears of joy.

However, there is immense danger for the suppliers to be crossing front lines and entering hostile territory. The UN WFP has stated that in the next three days, efforts to secure access will be made and if successful, transportation will begin Monday, 11th Jan. 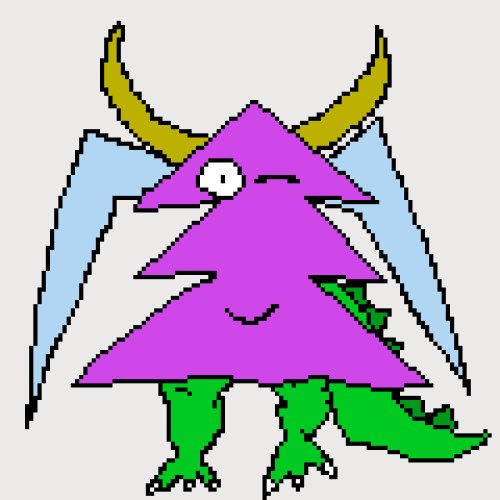