LivED It: An ED original style where our bloggers write about their personal experience of an application, a place, a website, an event, or a recipe which left them craving for more.

The ninth edition of Queer Azaadi Mumbai, the city’s annual LGBT+ pride parade was carried out brilliantly on 28 Jan 2017. Luckily, I was there to witness and participate in the procession – and what an experience it was!

It was my first experience at a queer pride parade; it turned out to be as awesome as I had imagined, and then some.

Before beginning the march, the crowd gathered outside August Kranti Maidan, where they were addressed by renowned activists from the Indian LGBT+ community, including Harish Iyer, Ankit Bhuptani, Sushant Divgikar, and Anwesh Sahoo.

Thousands of people – possibly tens of thousands – had turned up to show their support for the queer community. Once they started moving, it was as if a massive unicorn had woken up. There were posters being raised, flags being waved, banners spread, and slogans shouted. My favourite part was when a middle-aged lady went around distributing free condoms to promote safe sex. She came to our group and handed each one of us a bunch of condoms. My happily lesbian friend said, “Haha, I won’t need one”, and the woman just gave her a mischievous little grin. The world would be a better place if this type of desi aunties became the norm!

In the past few years, I have read about and seen pictures of numerous pride parades across the globe. The ones in the more progressive “Wild West” are often described as crazy, in that they have half-naked people making out on the streets.

I didn’t expect to see that in India – and I didn’t. But there is one element in Indian pride parades which you won’t find in the west, no matter how wild it claims to be. When Indians celebrate, we bring out the dhols.

So, yes, it was a full-on band-baaja-baraat scene. One could even say that the bride we were marching to bring home was queer azaadi.

On this day, I saw things I hadn’t let myself believe were possible. I saw uncles and aunties in their forties beaming with pride as they marched alongside their queer child holding posters showing two men kissing, little kids waving rainbow flags for their elder siblings, and drag queens marching in six-inch-high heels. I had never imagined the last one could be done because by the end of the march I felt dead on my feet, and I was wearing comfortable running shoes. I suppose there’s a reason they are queens and I am not. But perhaps the more eloquent marchers were the ones carrying posters with witty one-liners. There was a sizeable mass of the Mumbai police force present at the venue, but fortunately, there was no chance for them to step in because the parade went smoother than the lubricant on those free condoms.

I’ve read about conservative religious protesters (aka homophobes) disturbing pride parades in Europe. The thing about India is, our laws and our mentality are both ancient, but you have to hand it to us – when we see people celebrating, we leave them alone.

When ordinary Indians see a huge-ass procession marching down a road with people dressed up fancily, singing and dancing along with band-baaja, they don’t even bother to look twice. Such things are so commonplace in our country, that nobody has a problem with a bunch of people celebrating a cause.

You are happy and proud, so you’re dancing on the road. That’s cool, man. You do you. That’s how Indians think.

I’m not denying that the reason behind this is ignorance – most people don’t know what on earth a pride parade is, and so, they don’t care – but at least that means we don’t have angry mobs ruining our happy parade, telling us that we’re going straight to hell. Looking on the brighter side, eh? What I took away from this Queer Azaadi March was that when society throws bullshit conventions at you, respond with rainbows, glitter, and lots and lots of dancing. Your fabulousness will confuse them so much, they’ll have no choice but to leave you be! 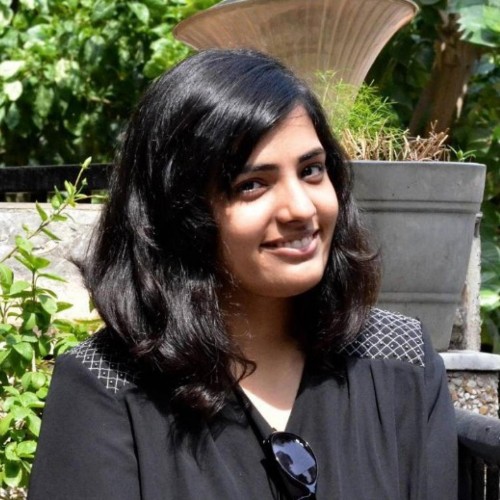 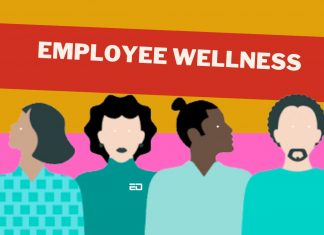 With The Great Resignation Wave, Employers Need To Pay Attention To...

Sreemayee Nandy - July 2, 2022
In the midst of high attrition rates, it has become the need of the hour for employers across all sectors to ensure the psychological...